One of the pioneers of skiing in Colorado celebrated his 100th birthday on Tuesday the same way he always has -- by going skiing.

Charles Elliot is the oldest member of the Grey Wolf Ski Club and has reportedly skied every season since 1934, with the exception of a five-year period serving in the Air Force during WWII.

Back in the 1930s, Elliot helped found the Wolf Creek Ski Area and the National Ski Patrol.

As part of his birthday celebrations, Elliot was made an honorary member of the U.S. Ski Team and presented with an official team jacket. Two years earlier, he was inducted into the Colorado Ski and Snowboard Museum's Hall of Fame.

Asked how he felt about turning 100, Elliot said, "I guess it is special, it only happens every 100 years." 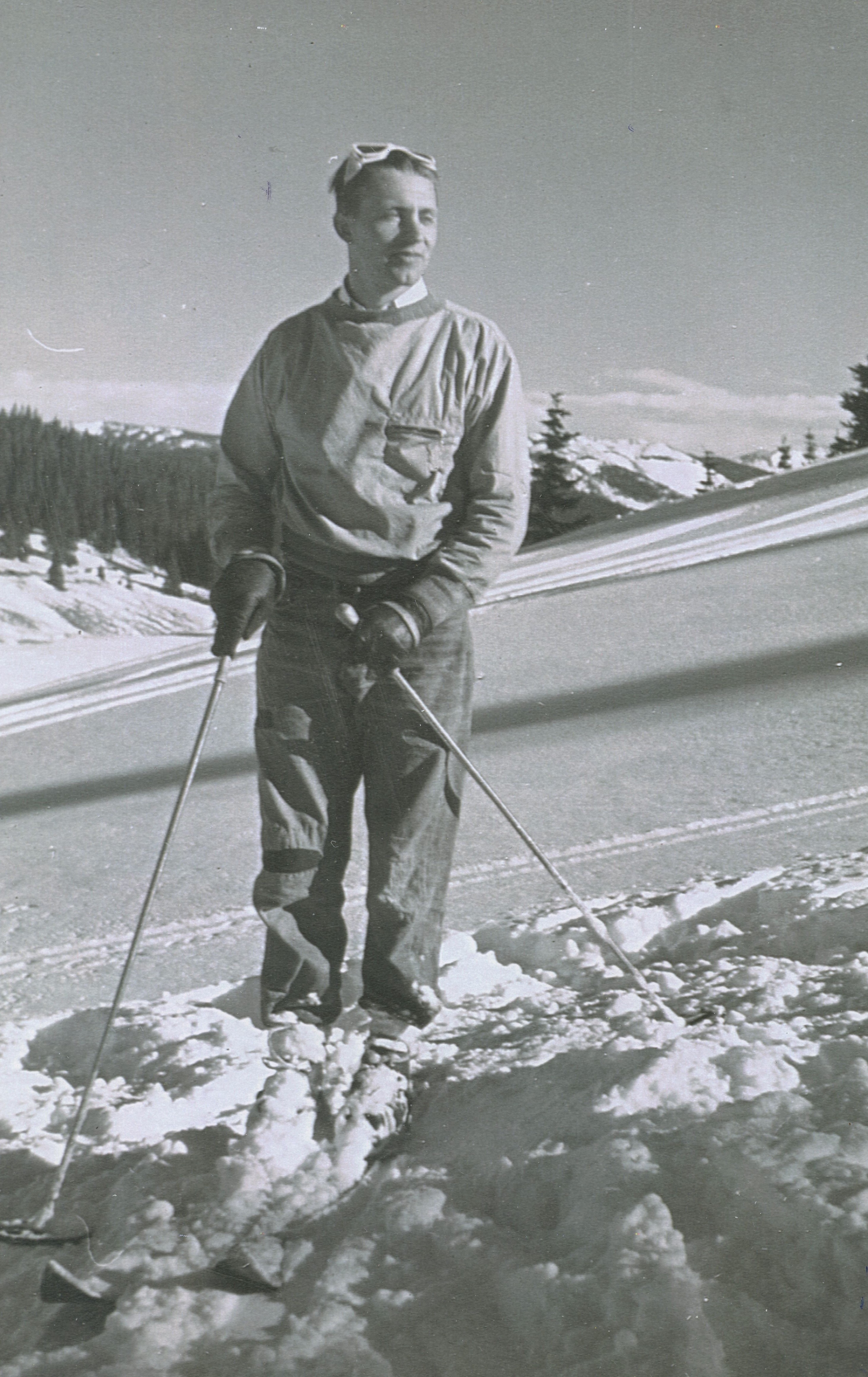 Photo courtesy of The Colorado Ski & Snowboard Museum. Charles Elliot, 100, is seen on Wolf Creek Pass in his younger days. Elliot was inducted into the Hall of Fame in 2011.

Skiing Pioneer Celebrates Turning 100 By Skiing Because Of Course
&#039;Bumps For Boomers&#039; 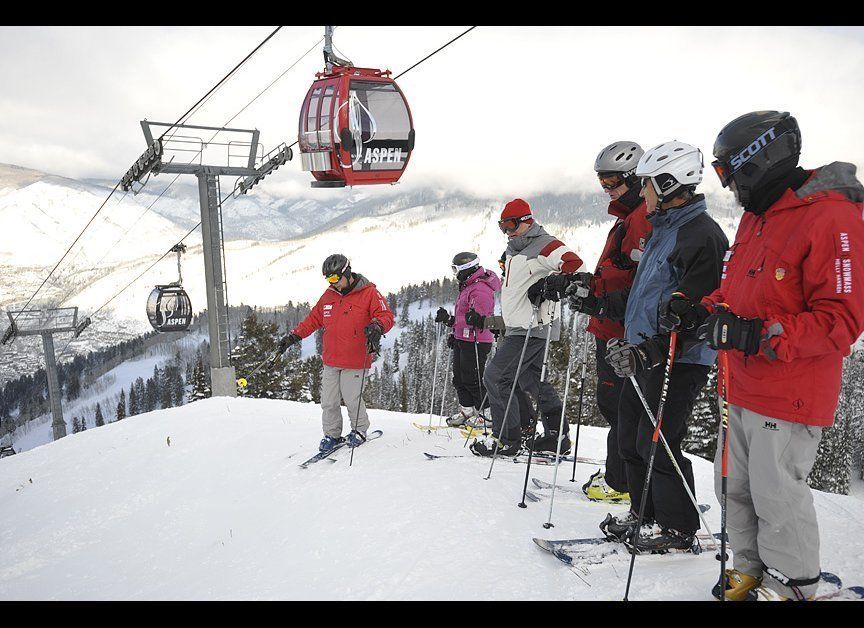 1 / 8
Bumps For Boomers
<a href="http://www.bumpsforboomers.com/" target="_hplink"> Bumps For Boomers in Aspen </a> teaches those over 50 how to tackle moguls and powder with ease -- and without end-of-the-day aches and pains.
Michael Brands