A cold slab in a California coroner’s office still holds the body of notorious cult leader Charles Manson as a battle brews over who’s entitled to his remains.

For nearly two months, the body of the Manson has been kept on ice while as many as four men have laid claim to the remains. It’s now up to a Los Angeles Superior Court judge to determine who can take possession of Manson’s body and his estate.

Manson, 83, died on Nov. 20, after nearly five decades in prison for masterminding the murders of at least seven people, including pregnant actress Sharon Tate. His death was attributed to acute cardiac arrest, respiratory failure and colon cancer. His estate includes his corpse and commercial rights to his name and writings.

Probate Judge David J. Cowan on Monday began examining claims made by Manson’s grandson and a longtime pen pal, according to the Los Angeles Times. Two other men ― one claiming to be Manson’s son, and another who says he has Manson’s final will ― also have said they intend to make claims.

The judge told longtime Manson pen pal Michael Channels and and an attorney for Manson grandson Jason Freeman that a resolution was weeks away, forcing authorities in Kern County to continue refrigerating the corpse.

In addition to Manson’s body, whoever wins the court case will be granted control of commercial rights to Manson’s name. Songs written by the killer have been used by The Beach Boys and Guns N’ Roses.

“We think Manson’s worth more than anyone realizes,” music agent Mike Smith told The Associated Press. “There’s a lot of money there.”

However, celebrity probate attorney Adam Streisand, who is not involved in the case, told AP that any royalties might instead go to relatives of Manson’s victims. 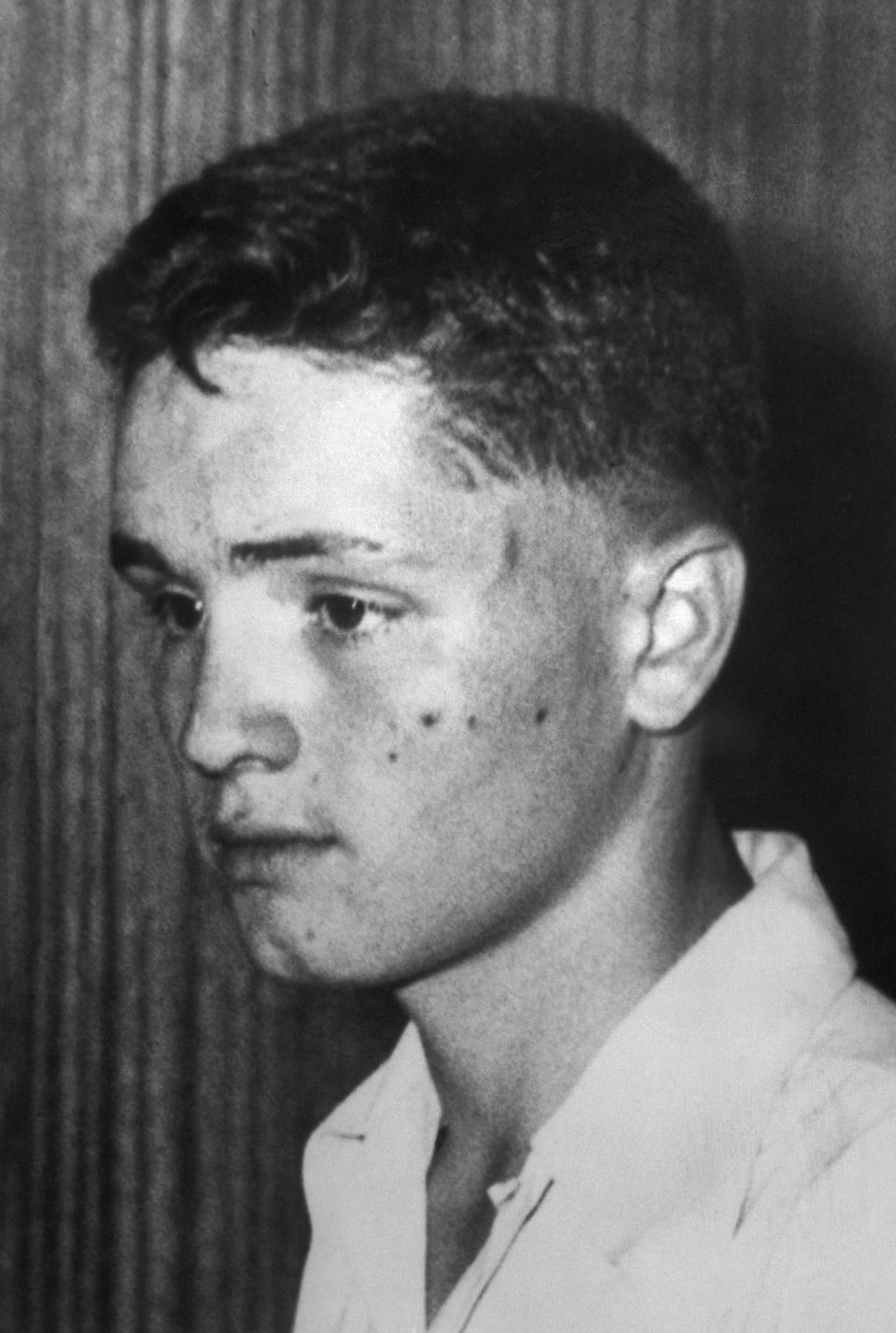 1 / 9
Manson was born in Cincinnati, Ohio, in 1934. His mother, Kathleen Maddox, was just 16 years old. Hospital staff initially referred to him as "no name Maddox"&nbsp;until his mother <a href="https://books.google.com/books?id=pl3KHfExjN4C&amp;pg=PA28&amp;dq=%22manson+in+his+own+words%22+%22no+name+maddox%22&amp;sig=MKQhXIUKOORIOg-YY7quqxNBdAY#v=onepage&amp;q=%22manson%20in%20his%20own%20words%22%20%22no%20name%20maddox%22&amp;f=false" target="_blank">gave him the name</a> Charles Milles Maddox. When she married, her son's last name was changed to Manson.<br><br>Manson was in and out of the juvenile justice system throughout his childhood. He'd committed numerous crimes, including burglaries, armed robberies and auto thefts. By age 18, he'd landed in a federal reformatory in Petersburg, Virginia.<br><br>Manson continued to commit crimes after his release from the reformatory and by age 32, he'd spent more than half his life incarcerated.
Bettmann via Getty Images