Another company has immortalized the man made famous for rescuing Amanda Berry in action figure form.

“He’s kind of like that public figure in Cleveland right now, kind of the voice and face of it,” Rose told the station. “He’s such an expressive guy, I figured it’d make a great tattoo.”

Munhollon added, to WLS, that he wanted the ink because Ramsey was "an average guy who acted in an extraordinary manner."

Meanwhile, Herobuilders, a toy company specializing in custom action figures, will put Ramsey dolls up for sale starting Thursday. The doll wears Ramsey's jean and white T-shirt outfit and holds a hamburger, most likely referencing the man's love for McDonald's.

The action figure comes in two versions, according to a press release. A talking version sells for $39.95 while standard versions go for $19.95 each.

After helping rescue Amanda Berry and three others in May, Ramsey gained Internet popularity from an interview that instantly went viral. Within days, of course, an autotuned version came out.

Ramsey further endeared himself to the public when he told CNN any reward money should go to the kidnapping victims and their families. 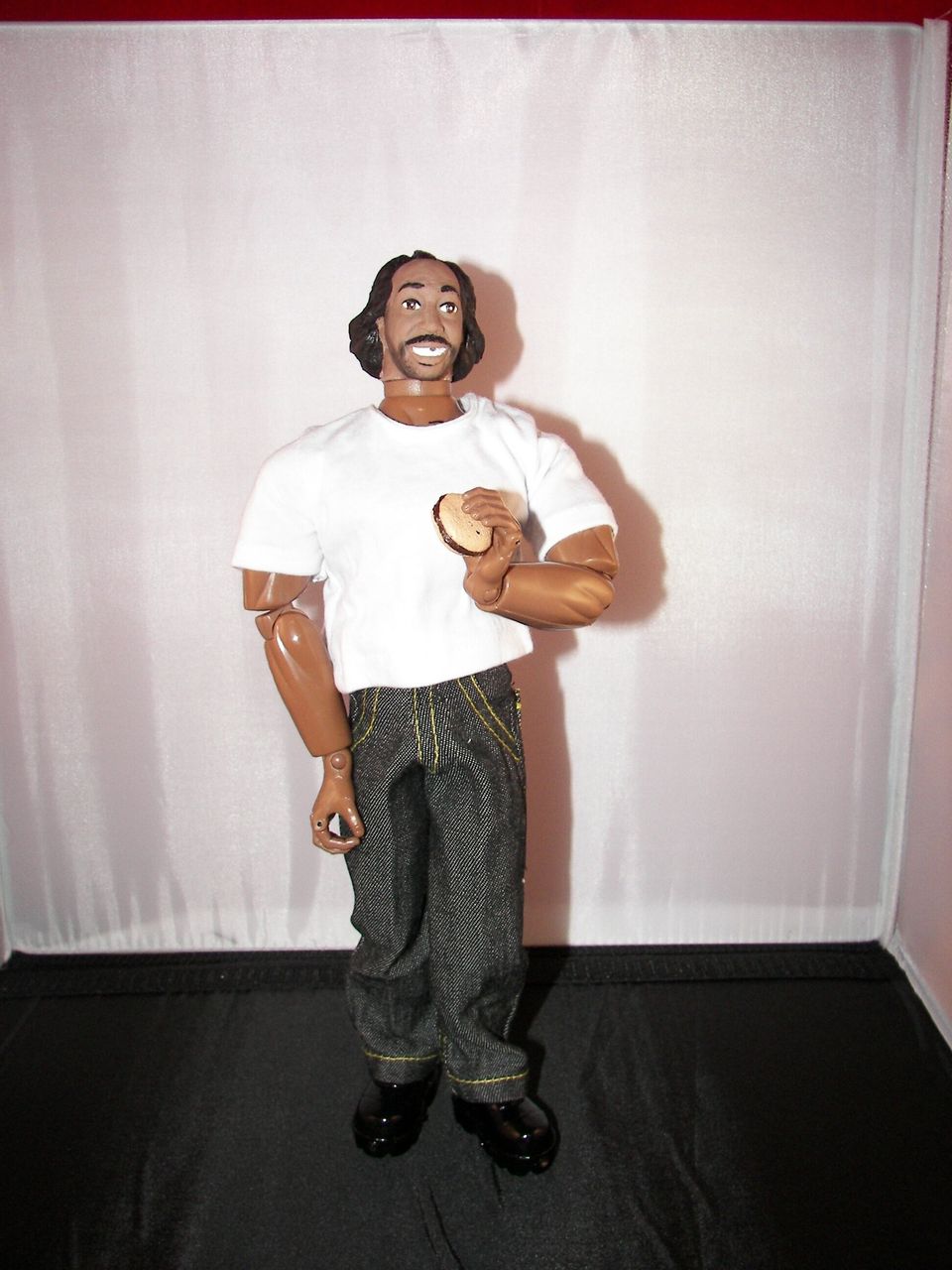