Someone told cops he thought he saw the king of beasts loose on the street, and he wasn't lion.

Dispatchers in Norfolk, Va. received a 911 call Tuesday reporting that a baby lion was strolling down the street, potentially on the hunt for its next meal, The Virginian-Pilot reported.

The animal in question, however, was no big cat, but actually Charles the Monarch, a Labradoodle whose coat had been shaved to make him resemble Big Blue, the mascot of Old Dominion University.

Charles' owner, Daniel Painter, told the Pilot this is not the first time that Charles' luxurious mane has sparked a police call. On some occasions, he has taken Charles for a walk and noticed passersby running to their cars in fear.

"I tell people he's a Lab-a-lion, and half the people really believe that," Painter said.

A Facebook community page for Charles describes him as "Just your everyday party animal."

Charles The Monarch, Dog, Mistaken For Lion In 911 Call (PHOTOS)
Charles the Monarch 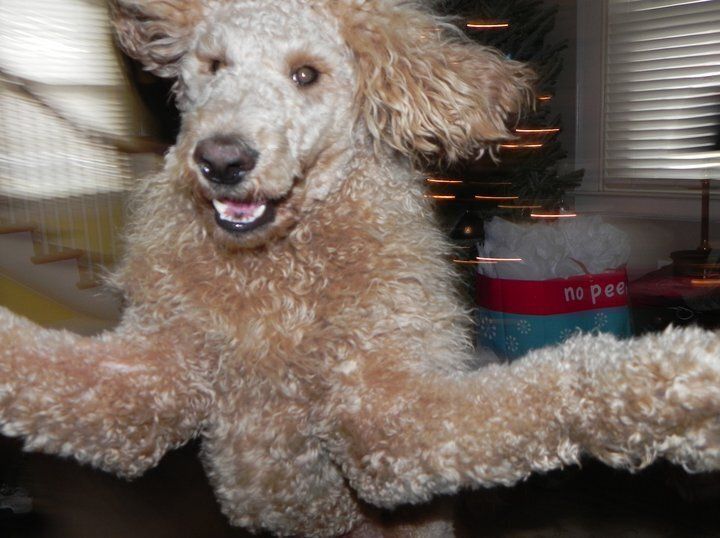