The first "Peanuts" comic strip was published on Oct. 2, 1950. Charles Schulz was 27 at the time. The cartoonist, who died at the age of 77 in 2000, was said to have lived a life similar to his character of Charlie Brown, often expressing feelings such as, "I think I've discovered the secret of life -- you just hang around until you get used to it."

Although he may have always hated the name, "Peanuts" became a $1 billion a year business and remains one of the most beloved additions to American pop culture of all time.

Learn the five things about Charlie Brown and your jealous friends will be the ones who say, "Good grief!"

1. Charles Schulz hated the name "Peanuts" as it had no "dignity." He wanted the cartoon to be called "Li'l Folks." 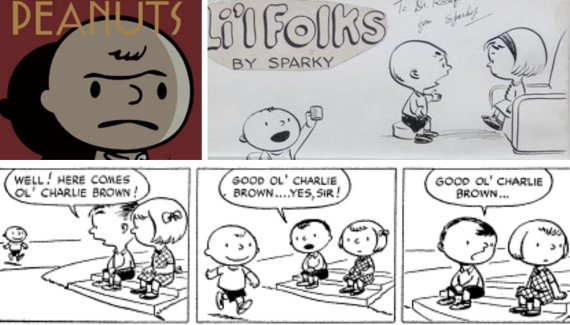 In a 1987 interview, Charles Schulz expressed that the name "Peanuts" was his greatest disappointment. He had wanted to use either "Li'l Folks" or "Good Old Charlie Brown," but a United Feature Syndicate editor changed it to "Peanuts," citing two other comic strips with similar names at the time (Al Capp's "Li'l Abner" and another titled "Little Folks") and explaining that Schulz's strip was like the peanut gallery from the "Howdy Doody" TV show.

Schulz lamented: "It's totally ridiculous, has no meaning, is simply confusing — and has no dignity. I think my humor has dignity."

The Charles Schulz Museum has a quote of his from 1969:

I don’t like the name of my strip at all. I wanted to call it Good Old Charlie Brown, but the person at the syndicate who selected "Peanuts" just picked it at random from a list of possible titles he jotted down. He hadn’t even looked at the strip when he named it. The syndicate compromised on Sunday, though. Once I rebelled and sent it in without any title. We finally agreed to put "Peanuts" at the top and include Charlie Brown and His Gang in the sub-title on Sunday.

2. Back in high school, the original Snoopy drawings were rejected by Charles Schulz's yearbook. Now that school has a 5-foot statue of the dog.

Charles Schulz attended Central High School in St. Paul, Minnesota, where he failed Latin, English, algebra and physics. In 1975, looking back at his time in school, Schulz said, "It was not until I became a senior that I earned any respectable grades at all." Although Ripley's Believe It or Not! accepted a drawing of a dog from Schulz when he was just 15 (his first published drawing), the yearbook committee at Central didn't see Schulz's work as a good fit for its publication. Apparently, he never forgot the slight. Now Central High School has an educationally themed 5-foot statue called "Scholar Snoopy."

Actually, Snoopy was originally named "Sniffy," but the name was already being used in a different comic strip. Schulz apparently remembered that his deceased mother, Dena Schulz, had said if the family had ever gotten another dog, it'd be named Snoopy.

"They thought it was too slow," executive producer Lee Mendelson recalled of his meetings with CBS. They didn't like that real children voiced the characters. They didn't like that religion was a theme of the Christmas special. They simply just weren't going to air the special. According to Mental Floss, a CBS executive once said, "Well, you gave it a good shot. Believe me, we’re big 'Peanuts' fans, but maybe it’s better suited to the comic page.”

"A Charlie Brown Christmas" ended up winning an Emmy, and still airs every year for millions of viewers (and may have even ruined the once burgeoning aluminum Christmas tree industry).

From 1983 to 1985, Fergie (aka Stacey Ferguson) provided the voice of Sally Brown for television specials and "The Charlie Brown and Snoopy Show." She wasn't even 10 years old at the time.

You can hear Fergie's voice work in a special called "Snoopy's Getting Married."

5. Charlie Brown may be the longest story ever told by one human being.

According to the Charles Schulz Museum, the cartoonist created 17,897 "Peanuts" strips in his lifetime. This makes Schulz's work "arguably the longest story ever told by one human being,'' as Robert Thompson, a professor of popular culture at Syracuse University, claimed on the PBS ''NewsHour'' with Jim Lehrer.

Schulz kept fairly regular office hours, Monday to Friday, working from about 9:00 a.m. to 4:00 p.m. On average, he drew about seven strips per week, generally keeping six to eight weeks ahead of the publication schedule. He worked out his ideas on lined paper with sketches and notes; when he was satisfied with the idea, he would create the finished strip. Schulz said he could draw a daily strip anywhere from ten minutes to an hour, but that the Sunday strips always took longer.

Charles Schulz once said, "Life is like an ice-cream cone, you have to lick it one day at a time."

BONUS: In all 17,897 comic strips, Charlie Brown never once successfully kicks the football from Lucy.

CORRECTION: Although Schulz said that Charlie Brown had never kicked the football, the character actually kicked the ball once back in 1956 with Schroeder holding the ball. 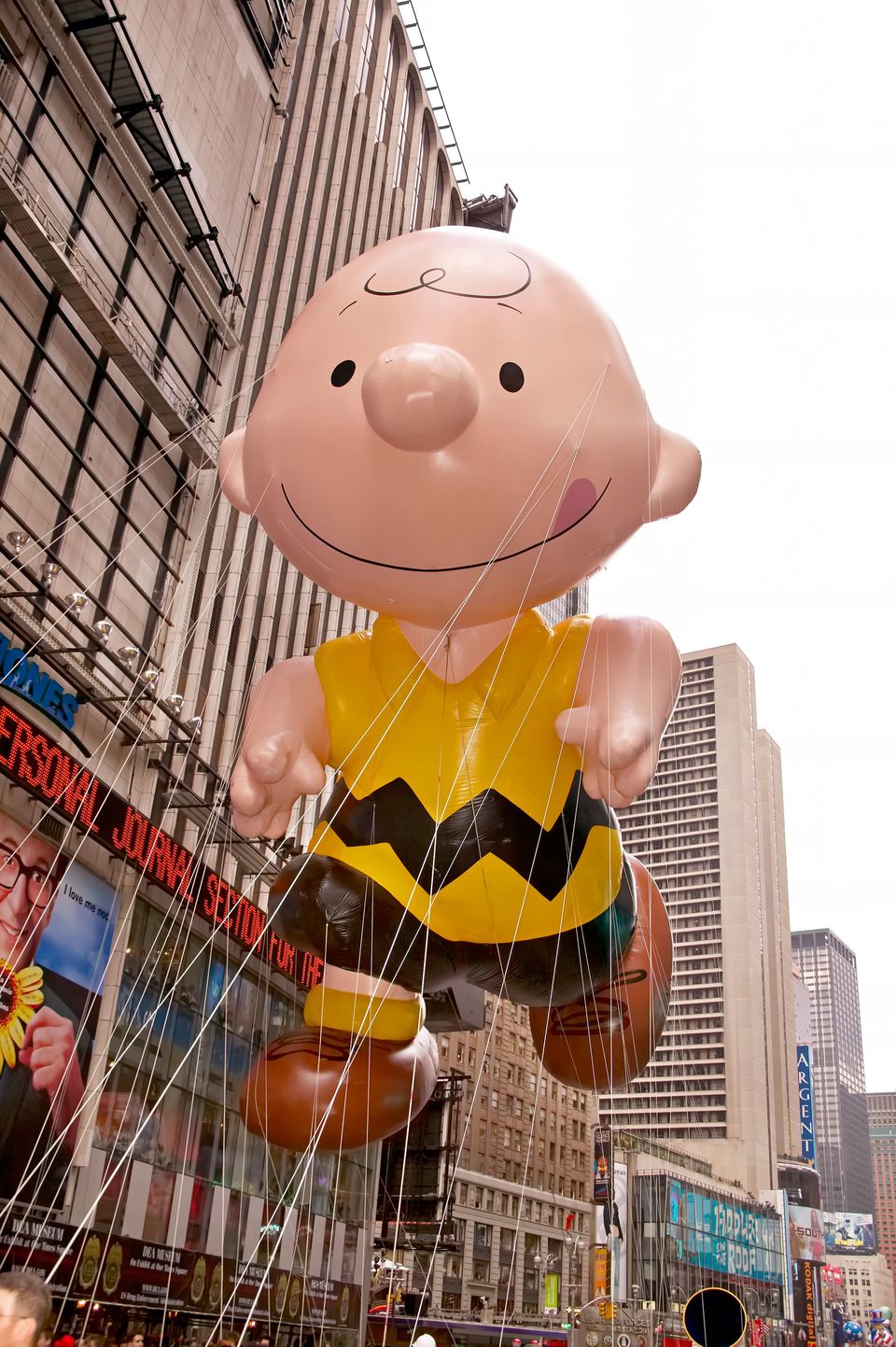 1 / 20
Charles Schulz and Charlie Brown Are Pretty Alike
<a href="http://schulzmuseum.org/">Schulz's father </a>was a barber and his mother a housewife, just like Charlie Brown's parents. Plus, as the youngest in his class at Central High School in Saint Paul, Minnesota, Schulz was famously shy.
Alamy