A full century ago, Charlie Chaplin made his official film debut, and so began a new era of comedy.

In the 13-minute short, Chaplin plays a swindler who gets into trouble with the Keystone Cops. "Making A Living" may have introduced the world to the actor who would come to be one of comedy's most revered personalities, but it was actually quite unsuccessful. The film, which today has a rating of 5.9 out of 10 on IMDB, was sabotaged by its own director, Henry Lehrman, who cut out Chaplin's best scenes after deciding that he did not like the new actor.

Chaplin and Lehrman quickly resolved their disagreements and created two more short films within the week (the production timeline from conception to reveal was exceptionally short in Chaplin's early days). The pair's second film, "Mabel's Strange Predicament," included the first appearance of the "Little Tramp," or the mustachioed character that would become an international icon. This film was released after "Kid Auto Races at Venice," the third work that was shot that week, which served as Chaplin's official debut of the Tramp.

Chaplin had thrown the Tramp's look together quickly after being instructed to spice up his character with a bit of "comedy make-up." It was a hit. He discussed the Tramp's origins in his autobiography, saying, "I had no idea of the character but the moment I was dressed, the clothes and make-up made me feel the person he was."

Watch "Kid Auto Races at Venice" below to see the Little Tramp as the audience first viewed him.

Chaplin's career spanned over 75 years and included stints with acting, writing, directing, and composing. He has won numerous awards for his contributions to film, including three Academy Awards as well as a Lifetime Achievement Award from the Lincoln Center Film Society. Six of Chaplin's films have been added to the National Film Registry by the United States Library of Congress. 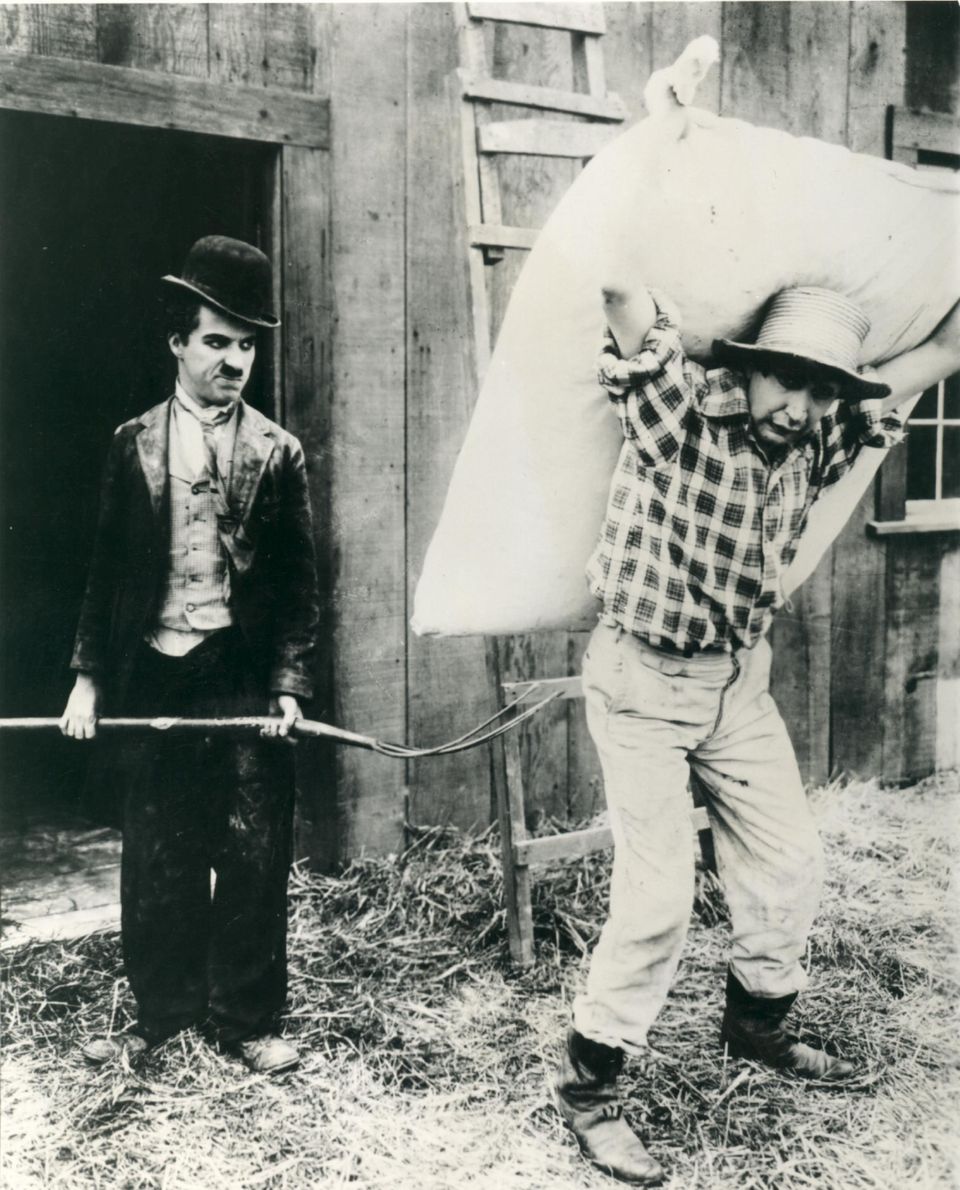