The fast-food company has been running ads featuring the “Belluminati,” its take on the Illuminati, except this shadowy society is more focused on value-priced snack items than world domination.

Daniels, who is best known for his 1979 hit “The Devil Went Down To Georgia,” seems to believe this is no laughing matter:

Hey Taco Bell
The Illuminati is not a frivolous subject

Daniels didn’t offer any further comment so it’s not clear if he was joking. However, he has made occasional references to the Illuminati and Illuminati-like cabals in past social media posts, saying these groups may be pushing a “one world government administered by the elite and their minions.”

Its agenda, he claimed last year, was to “increase and reduce the global population by abortion, euthanasia, starvation and withholding medical treatment from whomever they deem too old or otherwise incapable to contribute to their version of a Utopian global society.”

In a 2014 Facebook post that had what may have been a hidden Taco Bell reference, Daniels said he wasn’t sure how much of the Illuminati stuff was true.

“The whole enchilada is a little too much for me to swallow,” he wrote. “But having said that, I do have some very deep suspicions about people who operate behind the scenes and have undue and unmerited influence in the halls of power of the international political scene.”

Hmmm... is Charlie Daniels part of the Belluminati? 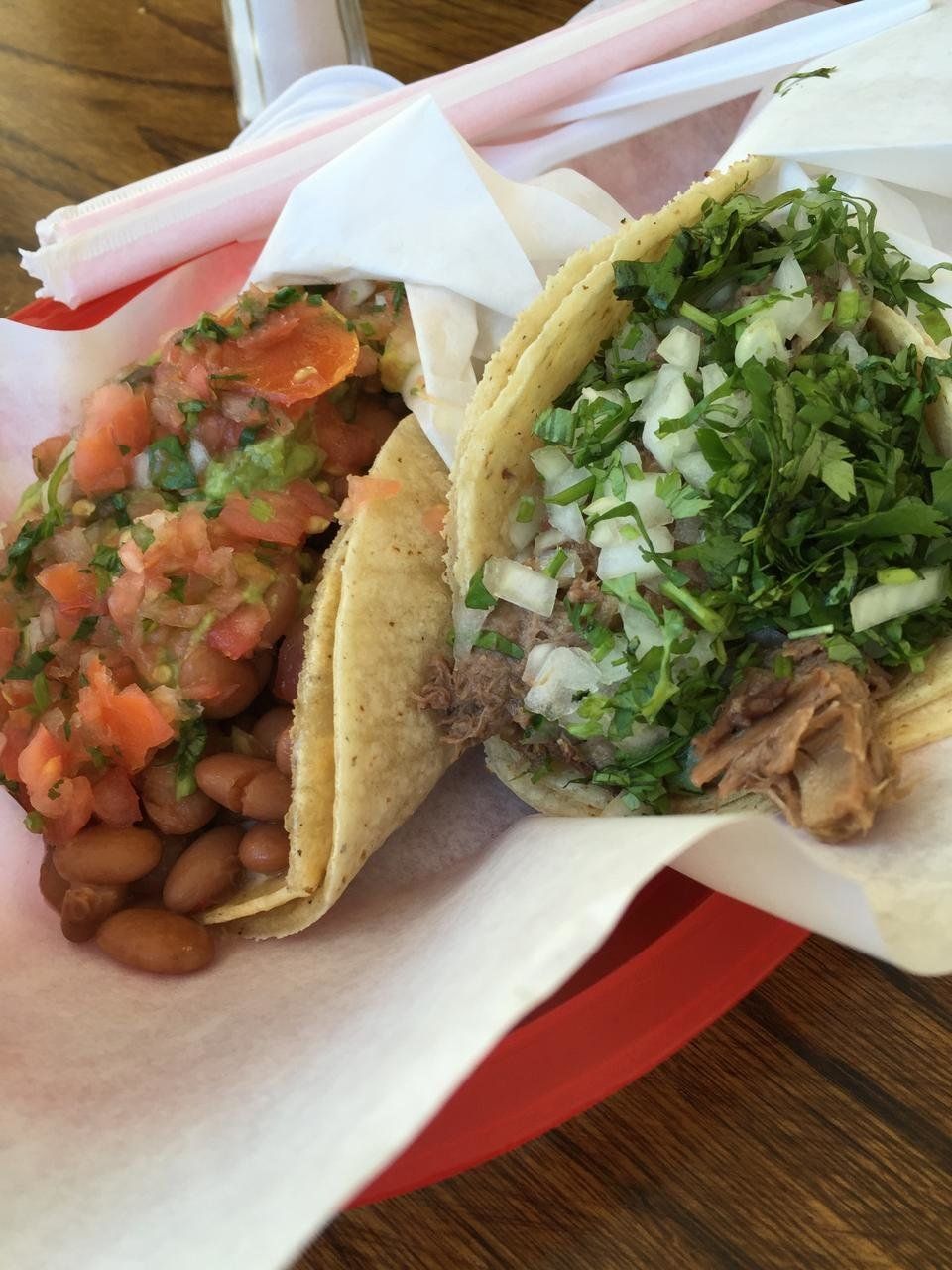 1 / 10
La Taqueria
People travel near and far to taste <a href="https://foursquare.com/v/la-taqueria/455877bff964a520453d1fe3" target="_blank">the authentic flavors</a> at this San Francisco favorite.&nbsp;
Foursquare/travel4food