12 people were killed on Wednesday when the offices of the weekly newspaper, Charlie Hebdo, were attacked.

French President Francois Hollande called the attack “an act of extreme barbarity” and he was the first to consider it “a terrorist attack.”

It was France's deadliest terrorist attack in at least two decades. According to le JDD, the last attack in France of this severity took place in 1961, during the Algerian War. The OAS (Secret Armed Organisation) carried out a bombing in the Strasbourg-Paris train, which resulted in 28 dead at Vitry-le-François.

Several subsequent attacks have drawn the world’s attention. In 1982, the “Capitole” train, which was supposed to be transporting then Paris Mayor Jacques Chirac, was bombed, killing five people and wounding 77. It was considered a revenge act of the international terrorist Ilich Ramirez Sanchez, also known as Carlos, as a result of the arrest of two members of his network, Bruno Breguet and his future wife Magdalena Kopp.

On July 25, 1995, a bomb exploded in an RER express commuter train at the Saint Michel metro station. The Algerian Armed Islamic Group (GIA) claimed responsibility for the violent act. The attack was carried out using gas canisters containing nails and it resulted in killing eight people and wounding 117. Khaled Kelkal, who was affiliated with the GIA, was shot down by the police a few months later.

Most recently, in March 2012, a series of attacks in Montauban and in Toulouse resulted in seven deaths. These attacks were carried out by Mohamed Merah.

PHOTO GALLERY
Attacks on the media in France

This post was originally published on HuffPost France and was translated into English.

Charlie Hebdo: Deadliest Attack In France In 50 Years
Attacks on the media in France 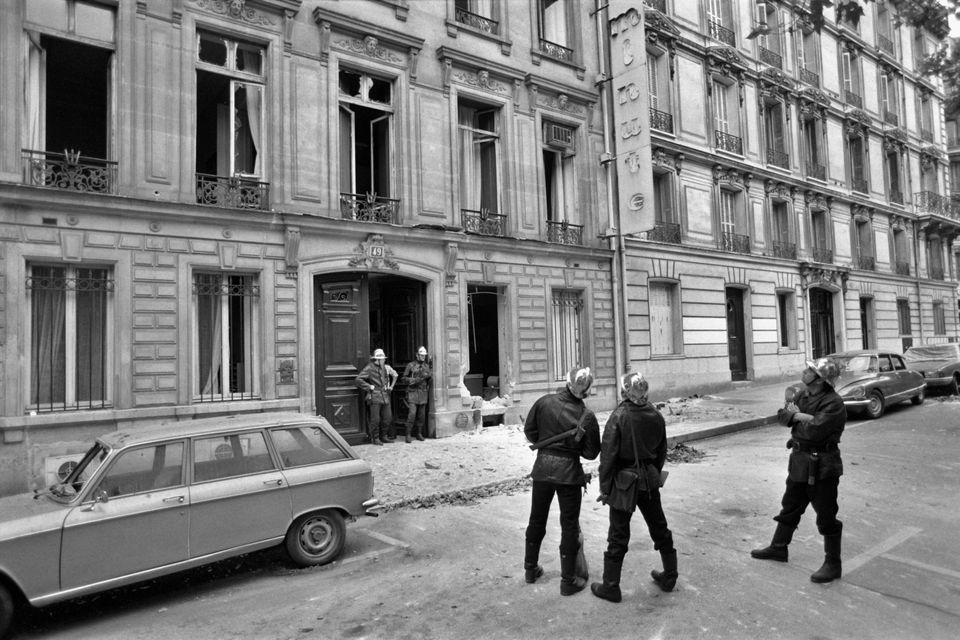 1 / 8
August 1982 and April 1985: several attacks against the weekly Minute
The offices of right-wing weekly Minute on Marceau Avenue in Paris were the target of bomb attacks, which resulted in important material damage. These acts were claimed by anarcho-communist group Action Directe. The weekly was also the target of bomb and car bomb attacks in 1971, 1974 and 1975.
AFP