In an audacious effort to boost its ratings, CBS' "The Early Show" has hired some talk show heavyweights.

On Thursday, sources told The New York Times that Charlie Rose and Gayle King would be joining the embattled program in January.

Rose, who hosts the show "Charlie Rose" on PBS, will co-anchor the 7 a.m. hour with Erica Hill. He will also continue to work on his popular late night interview program and contribute to the "60 Minutes" news show.

King, editor-at-large of "O, The Oprah Magazine" and best friend to the talk show maven, will co-anchor the 8 a.m. hour with Jeff Glor. King has previously worked as a television news anchor and currently hosts "The Gayle King Show," on OWN.

According to The Daily Beast, the pair was courted by CBS News Chairman Jeff Fager.

Chris Wragge, who currently co-hosts both "Early" and the 6 p.m. news on WCBS, the CBS station in New York, will be leaving the show. In a statement released Thursday, he said, "CBS has been my home since 2004 and will be for the foreseeable future in whatever capacity they want. I am loyal and grateful to CBS."

This will be CBS News' second revamp of the third-place morning show in as many years, and is the most conspicuous effort yet by the network to zig where its competitors have zagged. Having already doubled down on a harder news format, the network is now making a big bet that its counter-programming strategy can bring viewers who have tired of the fluffier morning shows on NBC and ABC. What remains to be seen, of course, is whether Rose and King can bring those viewers along with their star power — and whether they will be comfortable in a format neither of them has been tested in.

CBS is still putting the finishing touches on the official announcement, which is scheduled to occur next Tuesday, and completing the construction of a multimillion dollar studio for the show. 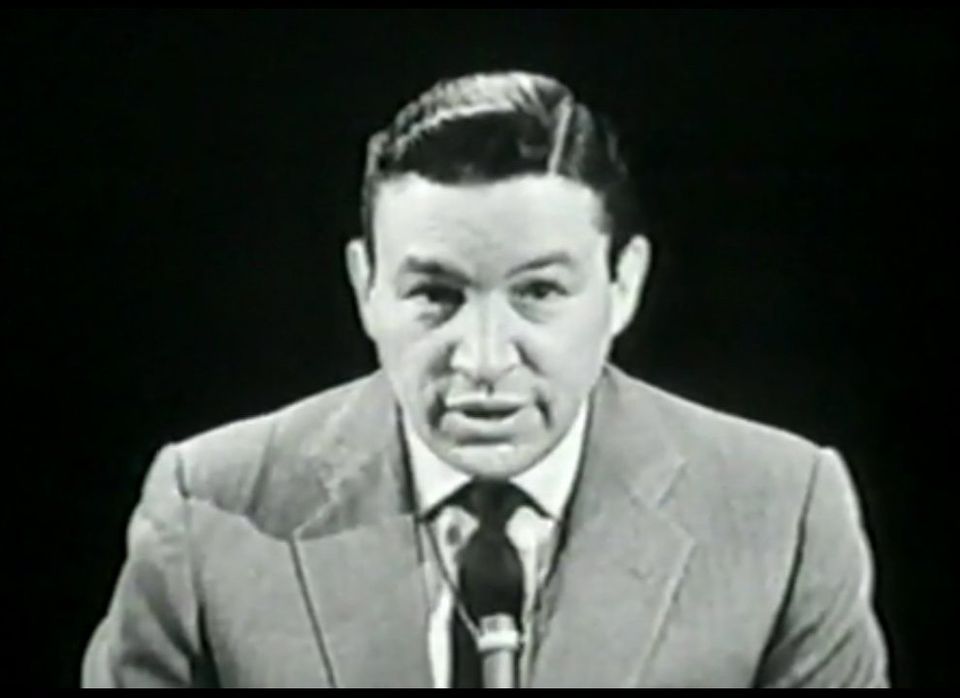 1 / 12
1963: 'CBS Morning News'
Mike Wallace was the first to try his hand at morning news, after an eight-year CBS drought in the genre. It didn't last. (Note: above image is from Wallace's interview program, so it is rather more austere.)