Charlie Sheen is having a moment. His television return, "Anger Management," debuts on June 28; he's co-starring opposite Bill Murray in a new film from "Moonrise Kingdom" co-writer Roman Coppola; and he's just been elected president?

I just cast Charlie Sheen in #machetekills as the President of the United States!
Who better? More soon...

THR confirmed that Sheen is in negotiations for the role. Should everything work out, Sheen would join an already cuckoo bananas cast that includes Jessica Alba, Sofia Vergara, Zoe Saldana, Amber Heard, Danny Trejo and ... Mel Gibson. (The set will be nothing if not interesting!)

"Machete Kills" picks up where Rodriguez's grindhouse B-movie "Machete" left off. In this installment, the title hero (played by Trejo) is enlisted by the U.S. government to stop an evil drug lord from launching space weapons.

Sheen has been pounding the press pavement over the last week in support of "Anger Management," an FX series that marks his first return to series television since his much publicized blow-up on the set of "Two and a Half Men."

“Then they shouldn’t have hired me,” the actor jokingly told Dave Itzkoff from the New York Times. “They knew what they were getting. And they know it’s not always going to be smooth sailing.”

Of course, playing a fictional president is in the actor's (tiger) blood: His father, Martin Sheen, famously starred as President Jed Bartlet on "The West Wing." 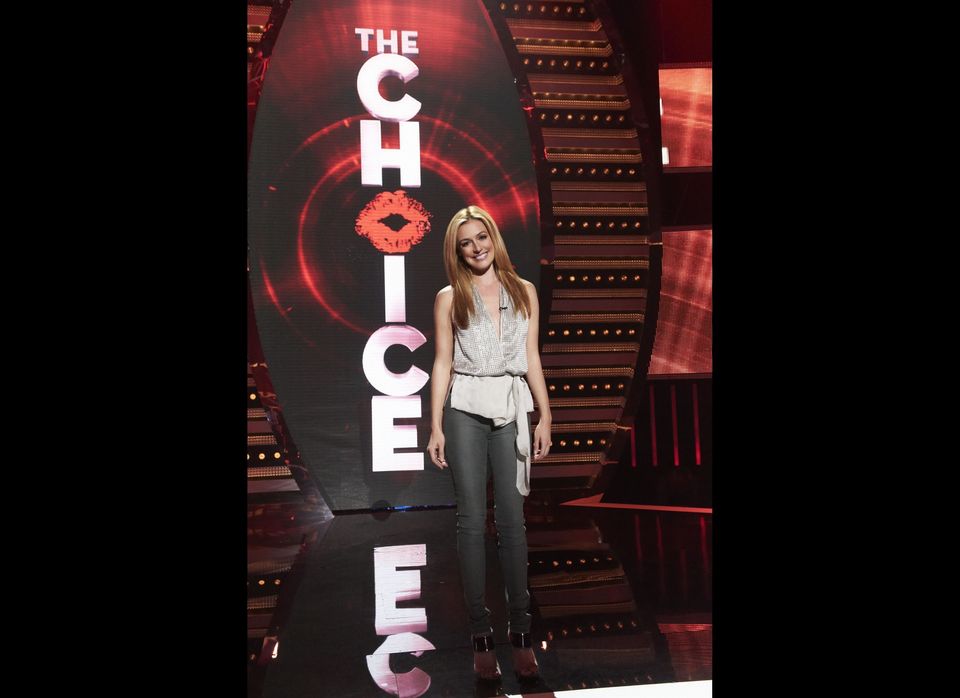 1 / 12
"The Choice"
"The Voice" - "American Idol" + "The Dating Game" = "The Choice" <br><br> Take the spinning chair gimmick from "The Voice," subtract the singing aspect and add a blind reality dating show (with celebrities like Carmen Electra, Joe Jonas and Mike "The Situation" Sorrentino looking to find love) and you get "The Choice". <br><br> <em>"The Choice" premieres Thursday, June 7, 9 p.m. ET on Fox </em>
Fox