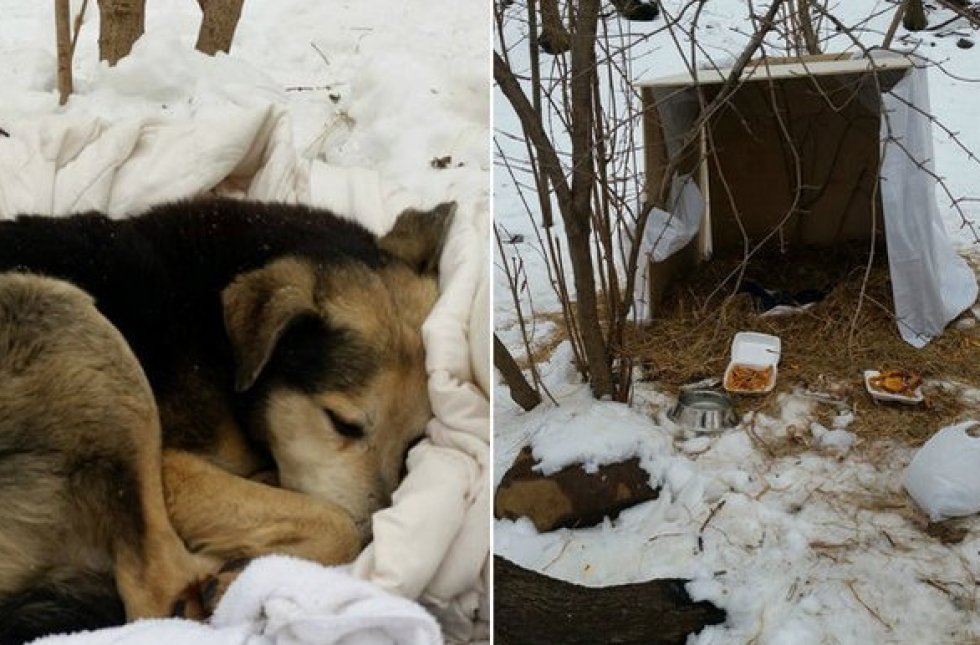 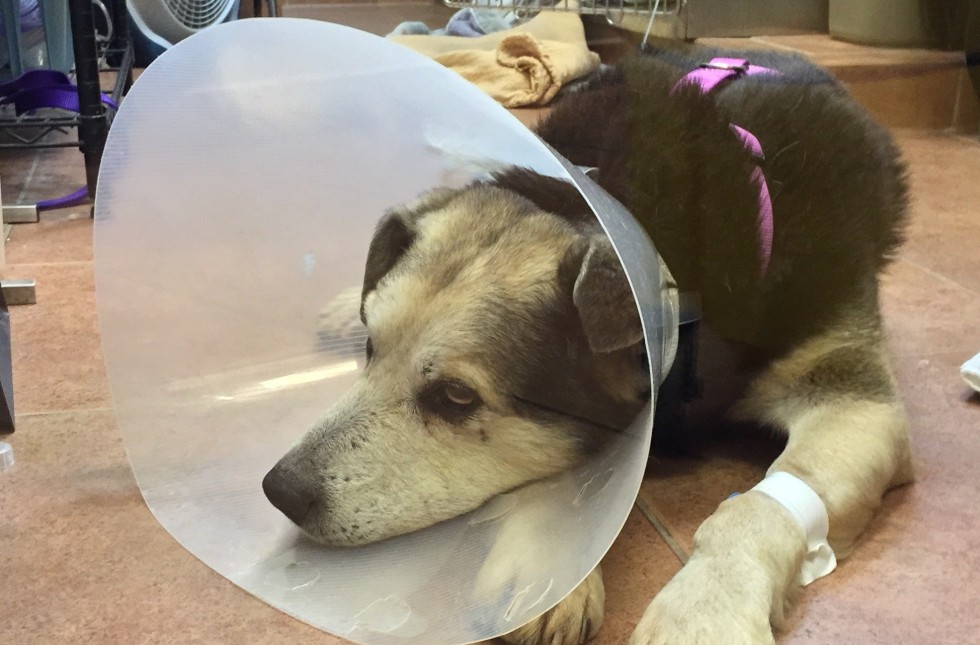 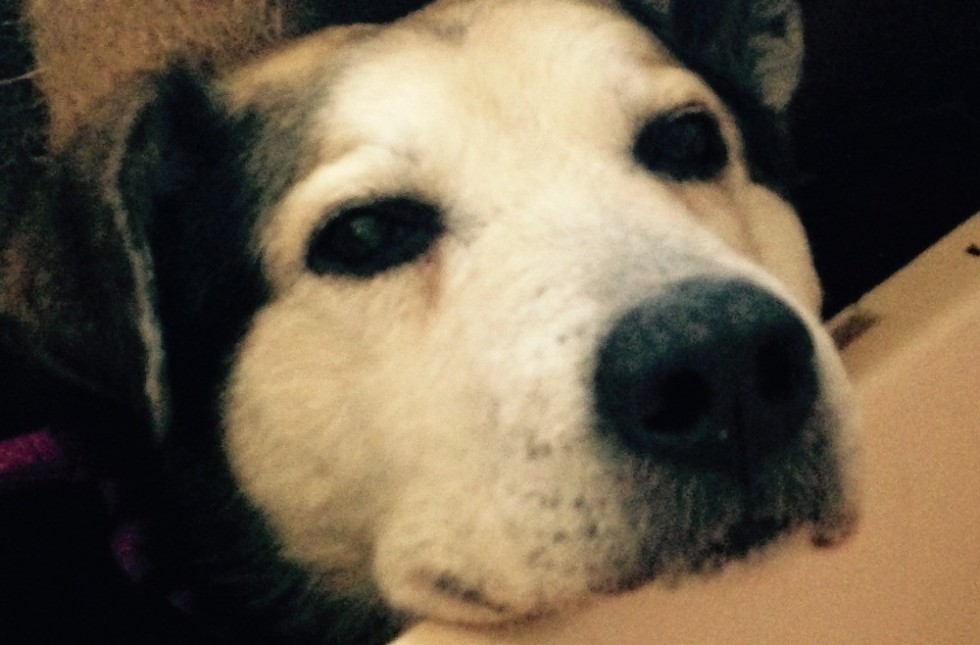 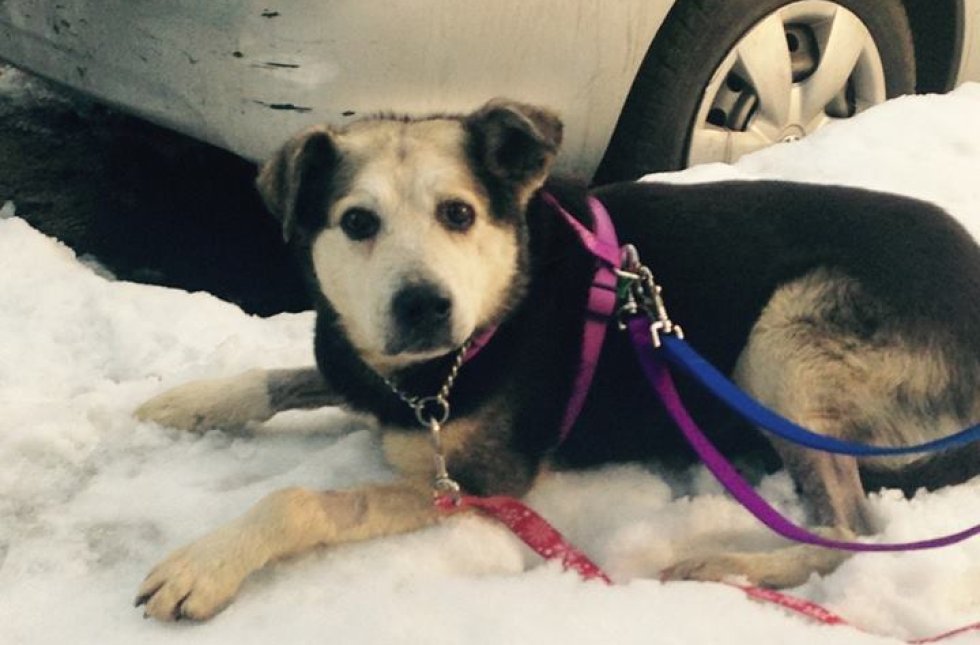 Dog Who Was Homeless For 10 Years Moves Into A Warm, Loving Home
The World's Most Threatened Species