Upcoming Netflix show “Girlboss” is based on Nasty Gal founder and Girlboss author Sophia Amoruso’s real-life story. And because there are a whole lot of women in her life, the cast of the show also is female-heavy.

Seems like a given, right? Well, according to Charlize Theron, who is an executive producer on the series, not everyone took so kindly to the lady-dominated casting.

“On person said to us, ‘There’s too many girls in this,’” Theron told E! News on the red carpet for the “Girlboss” premiere.

Theron continued, saying that she’s relieved to finally be at a place in her life and career where she can say “no” if a project doesn’t feel right.

“[This show] had to be authentic,” she told E! News, “and so if we couldn’t do that, I didn’t want to do it. And it was nice to have a bunch of girls around me that supported that and we stood strong, and today we have the show that we really wanted to make.”

Watch the trailer for Netflix’s “Girlboss” below: 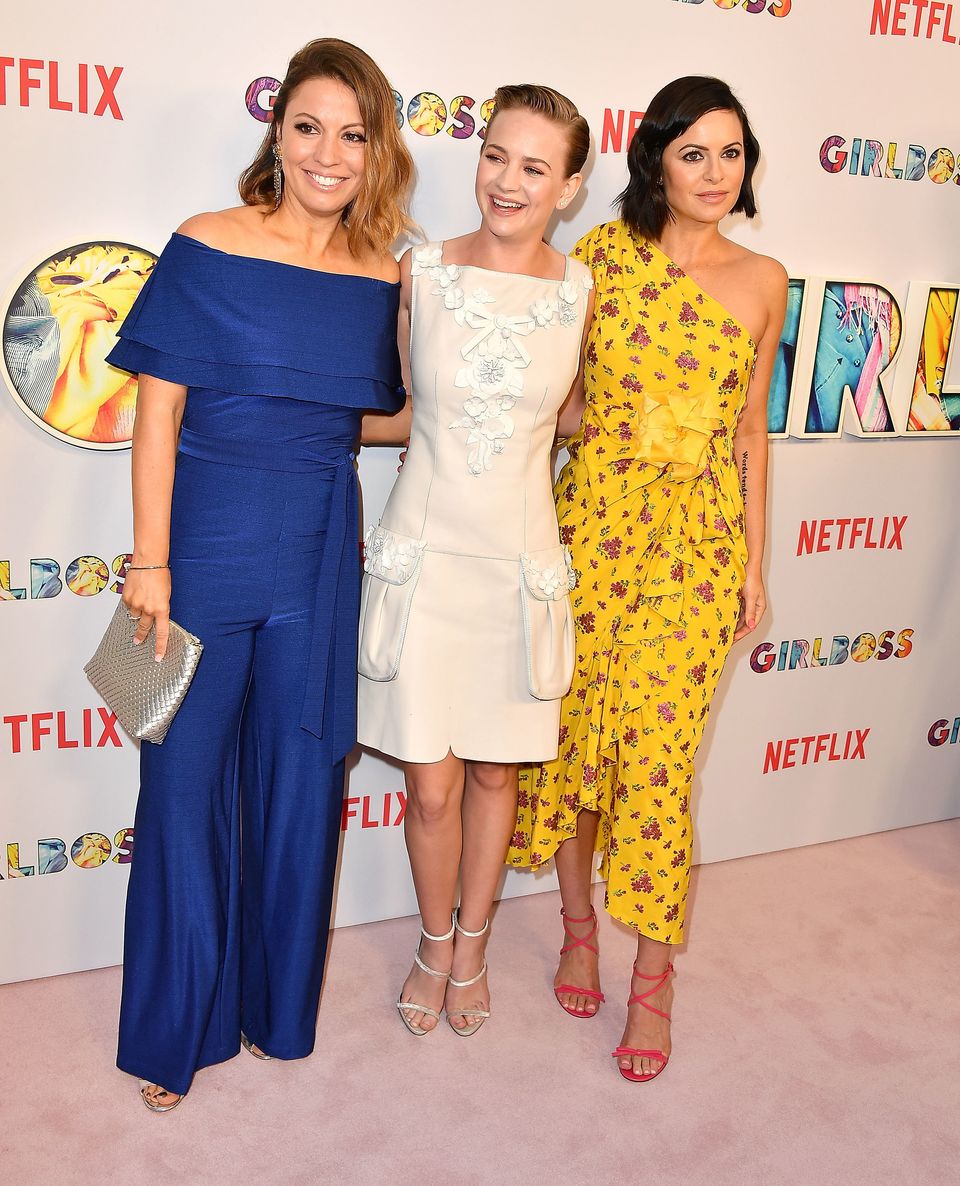