Charlize Theron went deep last night -- with her neckline, that is.

At last night's 21st Annual Gotham Independent Film Awards, the actress accepted a "special tribute" award honoring her career (at the ripe old age of 36!) wearing a dramatic Gucci frock from the Spring 2012 collection, with a white halter top and a flouncy black drop-waist skirt.

Although she almost took a tumble while making her way to the red carpet, Theron managed to stay in her dress (honestly, it looked like a wardrobe malfunction waiting to happen).

She kept things together with a gold Alexander McQueen clutch, gold strappy sandals, a bright pink lip and a ever-so-functional black elastic hairband (we love those things) that kept her blonde hair out of her face.

Held at the Cipriani Wall Street, the Independent Film Awards red carpet featured other fashionistas including Tilda Swinton, who wore Haider Ackermann on the red carpet, and Elizabeth Olsen, who glittered in gold Valentino Resort 2012.

Felicity Jones looked marvelous in mint green Proenza Schouler as she accepted the award for Breakthrough Actor for her film "Like Crazy" (and on the very same day her Dolce & Gabbana gig was announced -- it was a good Monday for Felicity!)

But all eyes were on Charlize in that dramatic dress. So what do you think of her risky outfit? Tell us below, and check out our slideshow roundup of everyone's chic outfit picks. 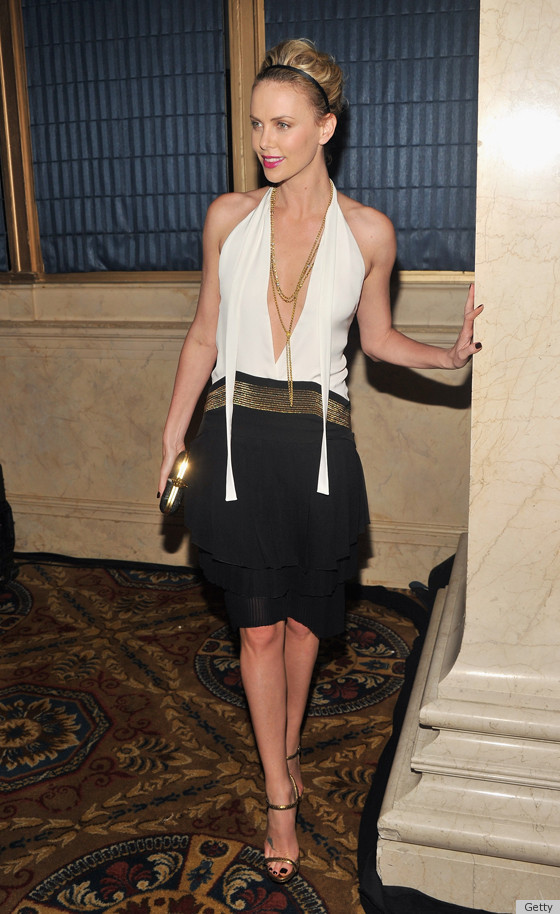 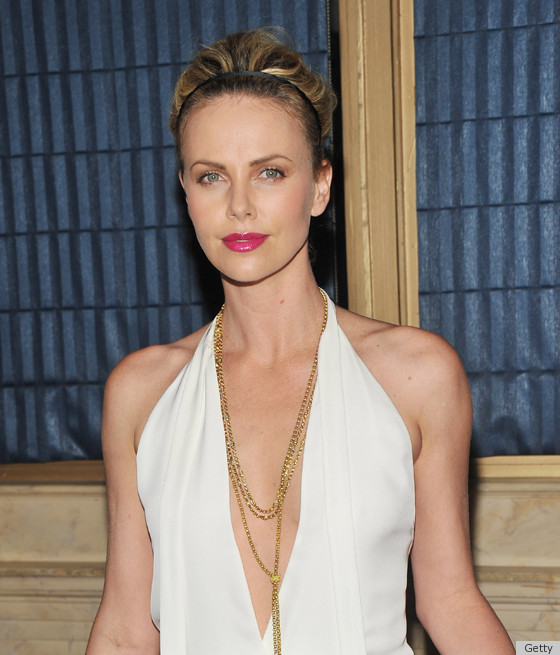 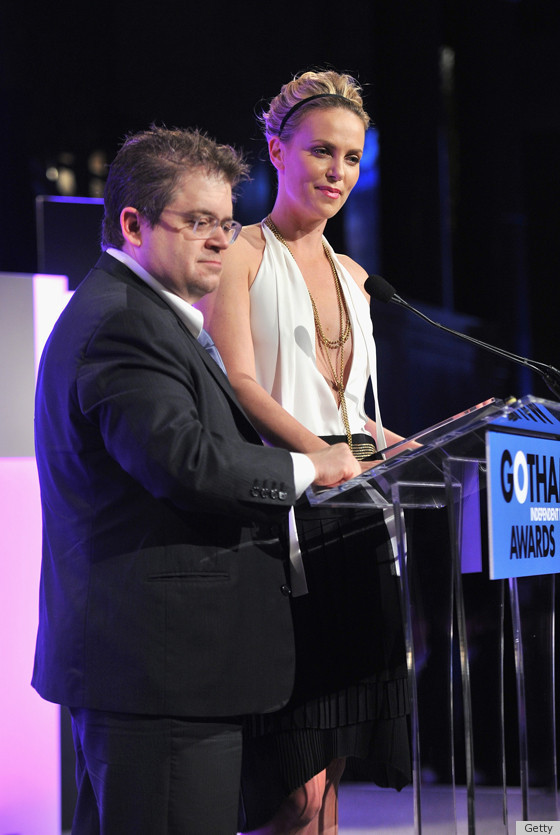 Voting Made Easy
Register to vote and apply for an absentee ballot today
Register now
More:
slidepollajaxCelebrity StyleVideopollStyle
Newsletter Sign Up
An essential daily guide to achieving the good life
Subscribe to our lifestyle email.
Successfully Subscribed!
Realness delivered to your inbox