Charlize Theron bares it all for W Magazine's latest issue.

The actress is just one of 31 stars who posed for the magazine's annual Movie Issue.

In the image, which was shot by Peter Lindbergh, Theron looks gorgeous sitting atop a bed, wrapped up in white sheets. She's wearing minimal makeup and her cropped blond hair is pushed back and messy.

Inside the mag, the actress comments on her much-talked about role in 2015's, "Mad Max: Fury Road," which the New York Post dubbed the "feminist picture of the year."

"My character Imperator Furiosa, in 'Mad Max: Fury Road,' is missing an arm, but in the film we never explain how that happened -- she just is. I don’t think the character would have the same gravitas if she wasn’t broken like that," Theron explains. "Instead, she’s an entire human being who just happens to be an amputee."

In her screen test with W's editor-at-large Lynn Hirschberg, Theron also opened up about watching her first-ever sex scene.

Other stars who appear in the issue include Amy Schumer, Mya Taylor, Samuel L. Jackson, and Brie Larson, who's garnered plenty of Oscar buzz for her role in "Room."

"I have always wanted to act. When I was around 7 I started auditioning, and I recall going up for a fish-sticks commercial," Larson, 26, told the magazine. "By then, I was completely committed to the craft of acting and had memorized a full monologue. The director was only looking for cute kids and wasn’t interested in hearing my speech. I started sobbing. ‘They won’t let me act!’ I wailed to my mother."

She may not have gotten that part, but she's clearly been doing something right since then.

Check out W's portfolio of stars, and their candid screen tests, by heading to their website. The Movie Issue hits newsstands Jan. 12. 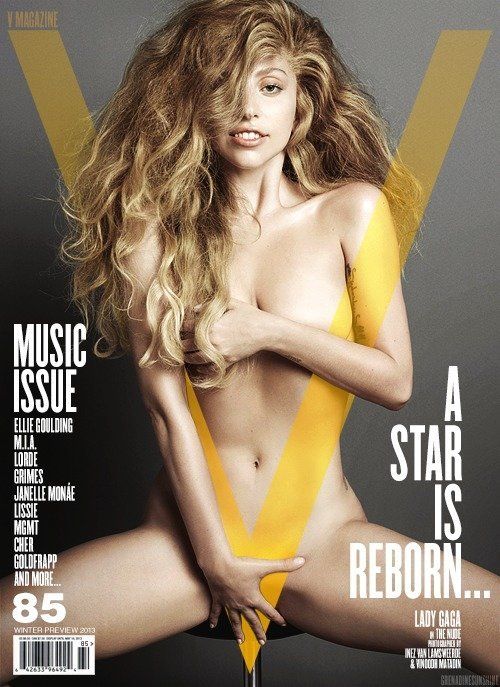