Former Hollywood power couple Charlize Theron and Sean Penn endured a lot of speculation throughout their relationship of a year and a half.

Theron addresses the most prominent rumors that plagued their courtship (and alleged engagement) in a new interview with WSJ magazine. First, the "Mad Max" star shot down reports that her former boyfriend made any attempt to adopt Theron's son, Jackson.

"We were very, very new in a relationship," the actress said. "The stories that Sean was going to adopt Jackson [her adopted son], and all of that was not true. It’s not something that happens in 18 months. You can’t do that to a child."

Theron added that Penn also knew she wanted another child (the actress adopted a girl named August in 2015), but said he understood that they "weren't filing together." The two broke up shortly before Theron got custody of her daughter, but -- contrary to various reports -- the breakup wasn't dramatic as it was made to seem. Many outlets speculated that the actress "ghosted" Penn, aka stopped answering his calls and texts.

"There is a need to sensationalize things," said Theron. "When you leave a relationship there has to be some f**king crazy story or some crazy drama.  And the f**king ghosting thing, like literally, I still don’t even know what it is."

The actress continued, "It’s just its own beast. We were in a relationship and then it didn’t work anymore. And we both decided to separate. That’s it."

For now, the actress has a packed filming schedule, the upcoming premiere of "The Huntsman: Winter’s War" to look forward to and her 24/7 role as "Mom" to her two kids.

To read the rest of Theron's interview with WSJ, head here. 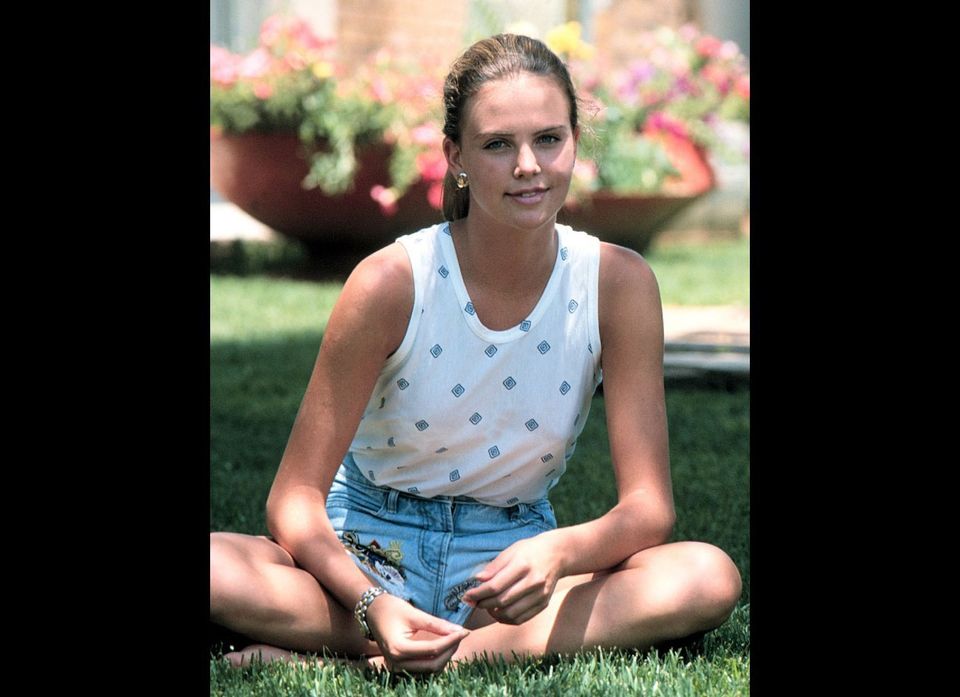