In case you were wondering, Vin Diesel is the kind of guy who kisses and tells.

At least that’s what he’s been doing on “The Fate of the Furious” press tour about his on-screen smooch with the franchise’s new big bad played by none other than Charlize Theron.

Well, she’s apparently had about enough. During a visit to “The Ellen Show” on Wednesday, the actress shared her side of the story about the kiss Diesel described as the biggest moment in trailer history.

In the film, Theron plays Cipher, a criminal mastermind and cyber terrorist who turns Diesel’s character against his family of car enthusiasts, including his wife, Letty (Michelle Rodriguez). The kiss they share in the trailer is essentially one-sided with Theron forcing a stiff Diesel to lock lips.

That’s why it makes about zero sense why Diesel is talking endlessly about the kiss and how Theron was more than happy to oblige.

Theron could barely contain her laughter when Ellen DeGeneres asked about her reaction to Diesel’s version of events, telling the talk show host that it’s “insane.”

“I just don’t get it,” Theron said. “He’s literally going around saying that I had the best time of my life.”

“I like a little more movement in my men,” she continued. “It looks like a forceful kiss. It looks like I’m assaulting his face with my mouth.”

Watch a clip from the interview above and praise Theron’s Vin Diesel impression in the comments section.

Vin Diesel Charlize Theron The Fast and The Furious Celebrities 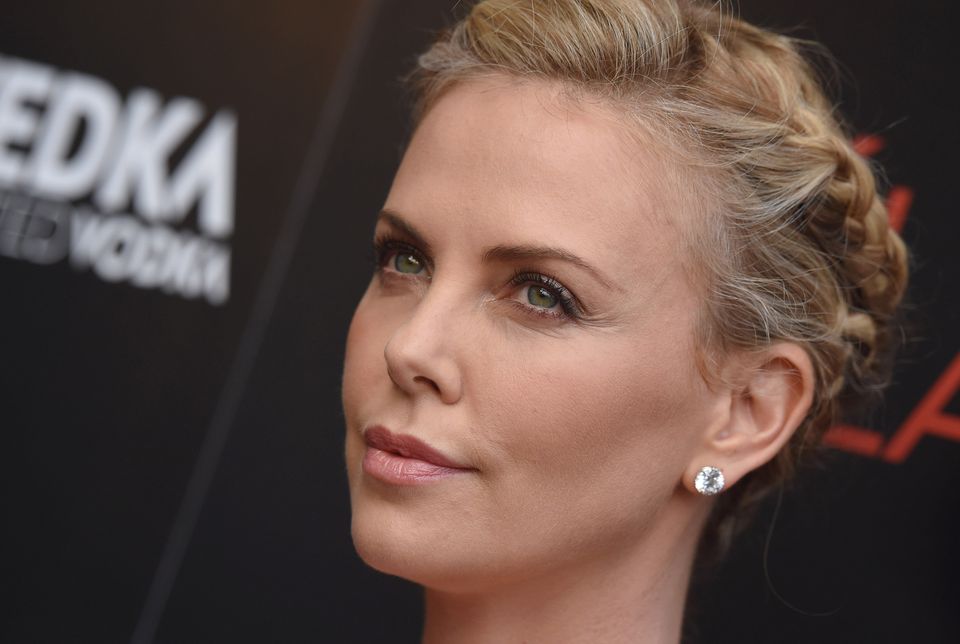