Charlize Theron stunned at the Critics' Choice Television Awards 2015 when she presented her co-star in "A Million Ways to Die in the West" Seth MacFarlane with the Critics’ Choice Louis XIII Genius Award. Theron chose a black gown with windowpane cutouts and a thigh-high slit that showed off just enough skin without going overboard.

The look, complete with a sleek 'do and smoky eye makeup, was nothing short of sizzling. 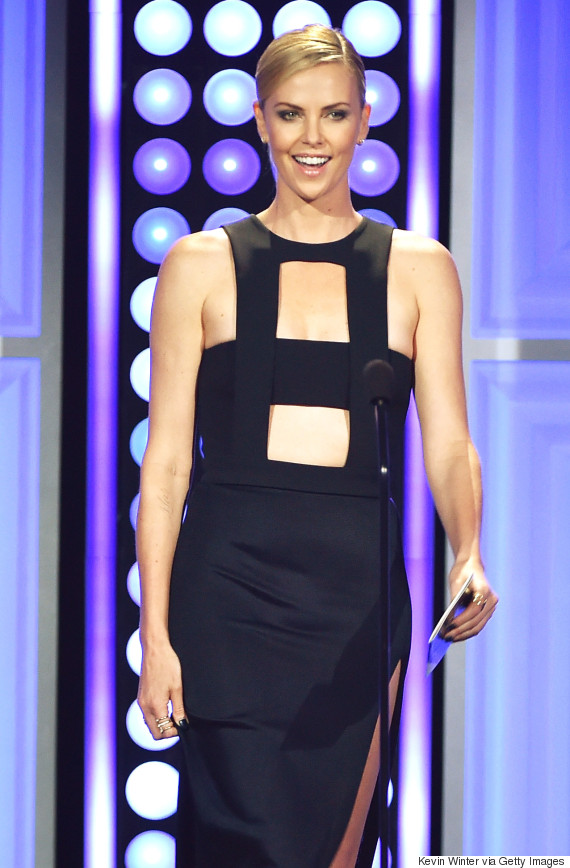 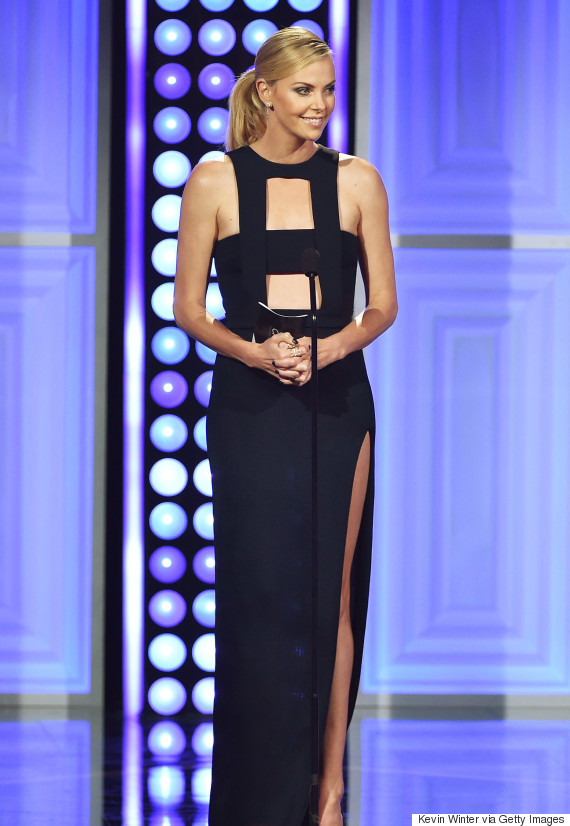 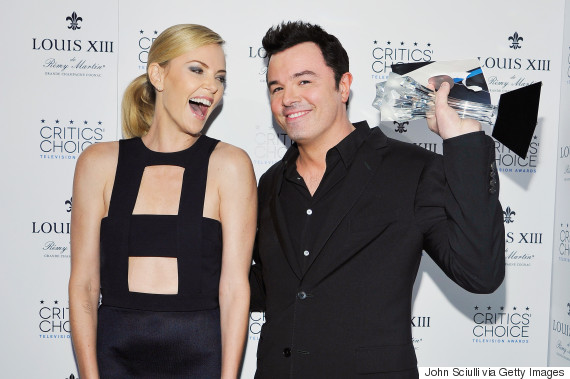