They must be all smiles in the palace in Monaco.

Charlotte and her boyfriend, Gad Elmaleh, are reportedly expecting their first child. The Monegasque noble, daughter of Princess Caroline, granddaughter of Grace Kelly and fourth in line to the throne, started dating French actor Elmaleh in 2012 after her split from Alex Dellal. Casiraghi, 27, and Elmaleh, 42, looked cozy and cute at the Bal De La Rose Du Rocher ball this past March. Then in July, Casiraghi sparked pregnancy rumors that were further stoked when she was seen shopping for baby clothes with Elmaleh in the past week.

Which could mean we've got another Monaco heir and another "royal" wedding on our hands this year! Charlotte's brother, Andrea, will marry his fiance in late August, giving Charlotte plenty of time to get her own nuptials prepped if, as People reports, she plans to wed "before Christmas."

And you know how we just love a royal wedding... 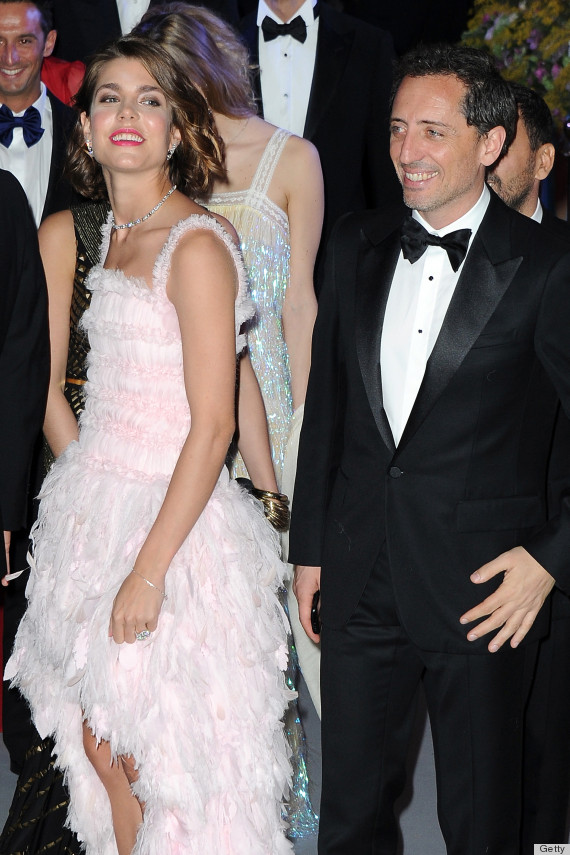 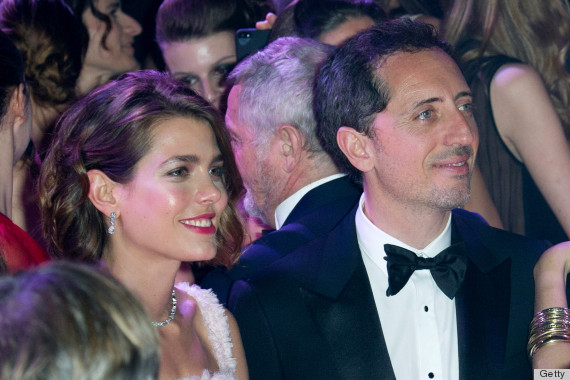 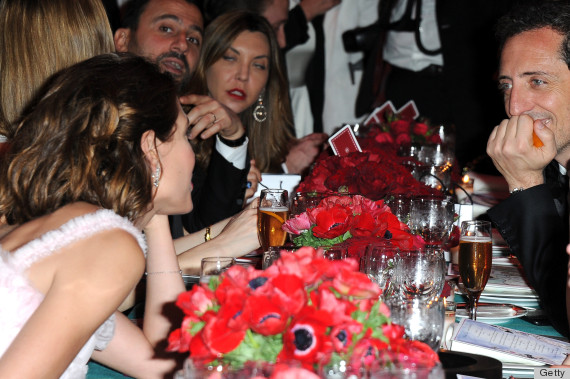 The rest of the famous fam: