The part-time model, full-time member of Monaco's princely family debuted her last set of images for Gucci's "Forever Now" campaign this week, showing off that stunning gaze in a series of Bruce Weber-lensed shots. Posing with cute dogs and a horse, the 26-year old models the Italian fashion house's iconic bamboo handbag in a series of dreamy white ensembles.

As the fourth installment of the "Forever Now" campaign, it looks like Casiraghi's completed her Gucci contract, which she signed back in 2012 (though she and the brand could surely have more in the works). Her three previous ads highlighted Gucci's red and green stripe, Flora print and horsebit loafer.

Quite a bit has changed in Casiraghi's life since signing on with the brand. As we mentioned before, the Monegasque noble is now reportedly expecting a child with French actor Gad Elmaleh. The two are rumored to wed "before Christmas," according to People.

So unless she's snuck in some extra-curricular modeling gigs, we think this might be the last of Casiraghi's photoshoots until the baby comes. Take a look at her latest Gucci campaign (complete with puppies!) along with her first three below. 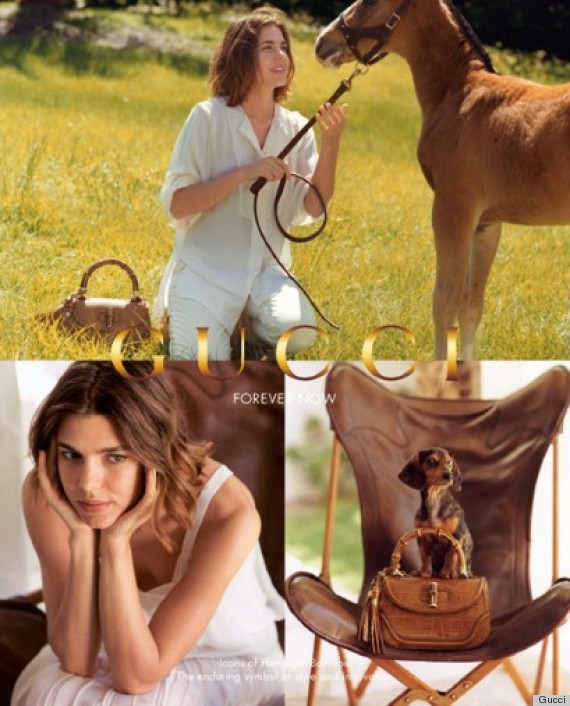 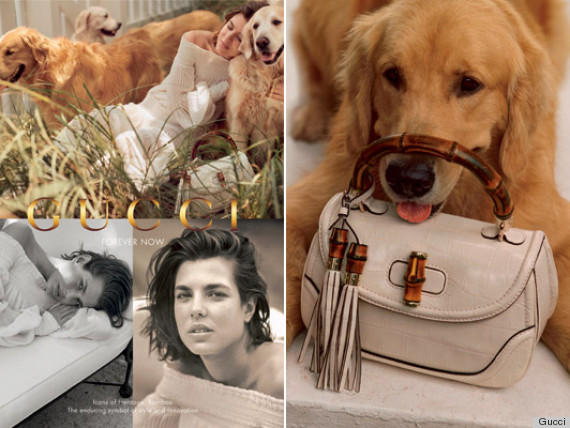 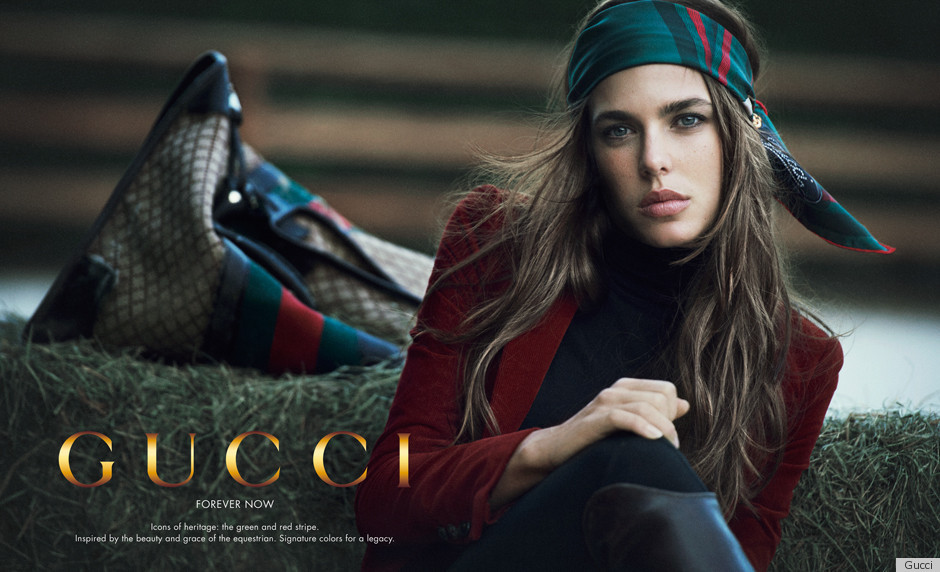 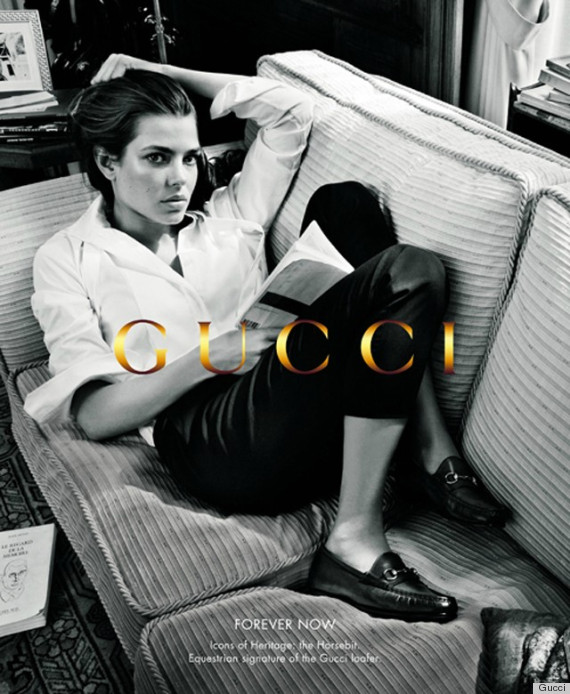 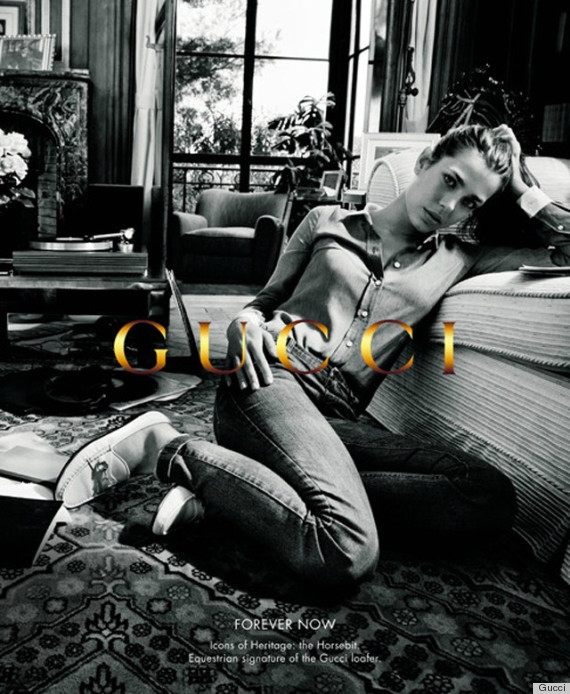 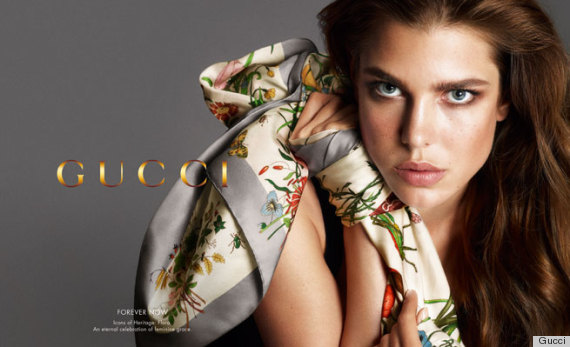 She has great personal style, too: