Fans of “Little House on the Prairie” have a very specific view of Charlotte Stewart, the actress who portrayed schoolteacher Miss Beadle. She was kind, beloved and, most notably, wholesome. Stewart’s real life, however, was a little more provocative.

Before her sugary-sweet “Little House” days, Stewart was more of a ‘60s wild child who hung out with rock stars. One such rocker was Doors front man Jim Morrison, with whom Stewart says she had a personal relationship. (She recounts the relationship and many other things in her new book, Little House in the Hollywood Hills.) That relationship all started, she tells “Oprah: Where Are They Now ― Extra,” not long before Morrison’s 1971 death.

“I had a clothing store called the Liquid Butterfly,” Stewart says. “One day, I came in and there was Jim Morrison. He was just standing in my store, looking out the window.”

Stewart’s store was across the street from the bustling Elektra Records, and she theorizes that her retail space might’ve offered quiet respite for the famed musician. “He was a loner, you know,” she says. “He didn’t do a lot of publicity or stunts of any kind. He was a pretty quiet guy.”

Over the next few weeks, Stewart and Morrison became friends.

“We became drinking buddies,” Stewart says. “We used to go down the street, close to where my store was, and sit at a bar and talk... On more than one occasion, I would help him home, either to his or mine.”

In the midst of their friendship, Morrison found himself facing serious charges for indecent exposure. “There was a lot of paparazzi around, there was a lot of, oh, just hassle in his life,” she says. “I think he just wanted to get away.

So, Morrison invited Stewart to accompany him on a short road trip.

“We hopped in his car and we drove up the coast of California, stopping in little bars and pool halls all the way,” Stewart says. “We went up to Cambria, which is where the Hearst Castle is, took the bus up to the Hearst Castle and nobody recognized him at all.”

Stewart took video of their four-day trip together (see above slideshow), but points out that, for the most part, she and Morrison quietly took it all in.

“There wasn’t a lot of talking. It was mainly driving, looking out the window at the Pacific Ocean,” she says. “We had a very nice time.”

Unfortunately, they wouldn’t be spending any more time together.

“He dropped me off, and I never saw him again,” Stewart says. “I think I was one of the last people to spend some personal time [with him]. He left soon afterward for Paris and, as you know, he died there.”

OWN Video Where Are They Now? Oprah Winfrey Celebrity Couples Little House On The Prairie 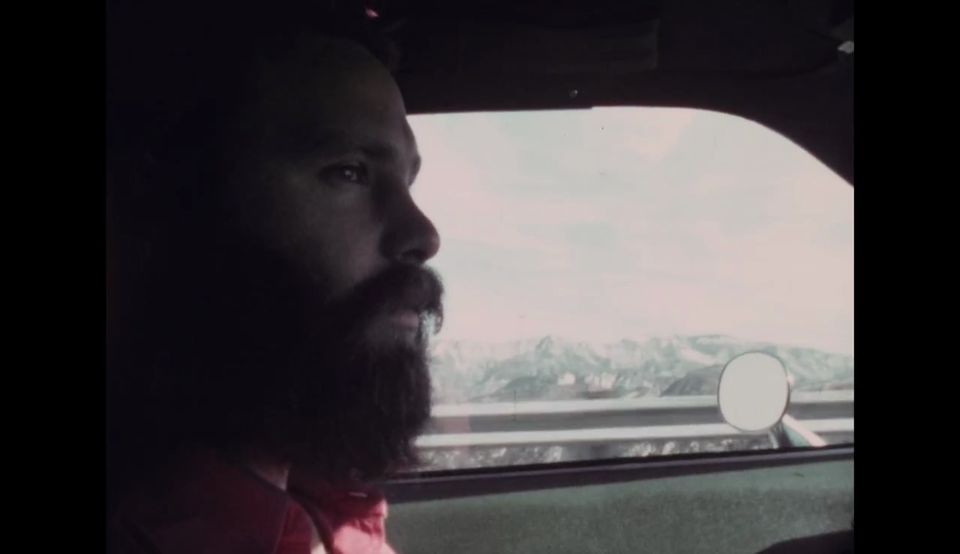 1 / 10
Charlotte Stewart describes her relationship with Jim Morrison as a "buddy with benefits." The two became friends&nbsp;in the early '70s, she says, and once took a road trip together up the California coast. Morrison drove.
Charlotte Stewart 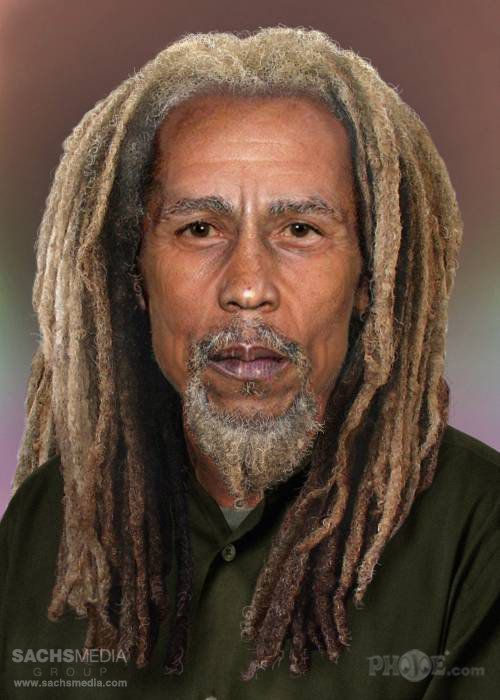