A photo showing what appears to be a tragically botched Pokémon tattoo has sparked the Internet's collective creativity and birthed a bizarre meme.

It all started when Reddit user yllowsnow2 posted a photo that he said showed what happened after his friend got drunk, took Xanax and decided to tattoo Charmander on himself:

For those who don't know, sweet fiery Charmander is one of the most famous Pokémon. According to the Pokedex, his tail flame burns brightly when he's angry and wavers when he's happy. Here's a compare and contrast from Twitter.

This is what happens when you self #tattoo #Charmander w no experience. I choose you #Pikachu http://t.co/iI6DyGfR8A pic.twitter.com/DfLyYM1Q49

Something about the charred, distorted creature inspired Imgur users. A meme was born, and people started posting their arts and crafts projects.

Some Imgur posters pointed out that the tattoo looks a lot like this 2012 Tim Burton Pokémon by illustrator Vaughn Pinpin. 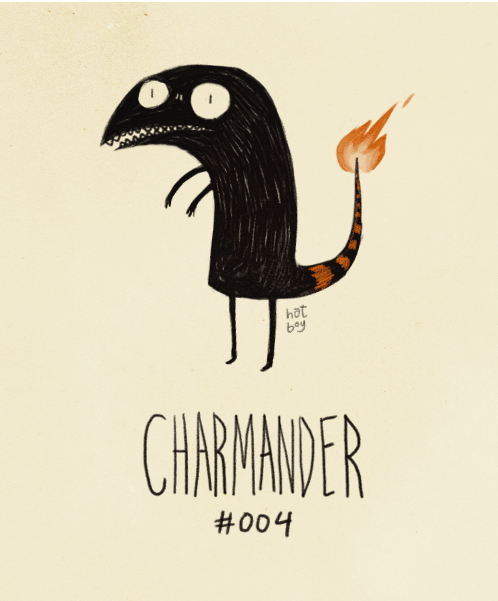 If the tattoo was modeled after Pinpin's work -- even if it's not a real tattoo -- then it's still bad, but not quite as devastatingly inaccurate.

The Huffington Post asked Pinpin if he thought the tattoo was inspired by his art. "I think it is?" Pinpin replied. "It looks way too similar to the one I drew back in 2012 to be a coincidence," he said.

Guy Tattoos Misshapen Pokémon On Himself, Achieves Meme Superstardom
This Dad Has Been Covering His Arm In Tattoos Of Son’s Doodles 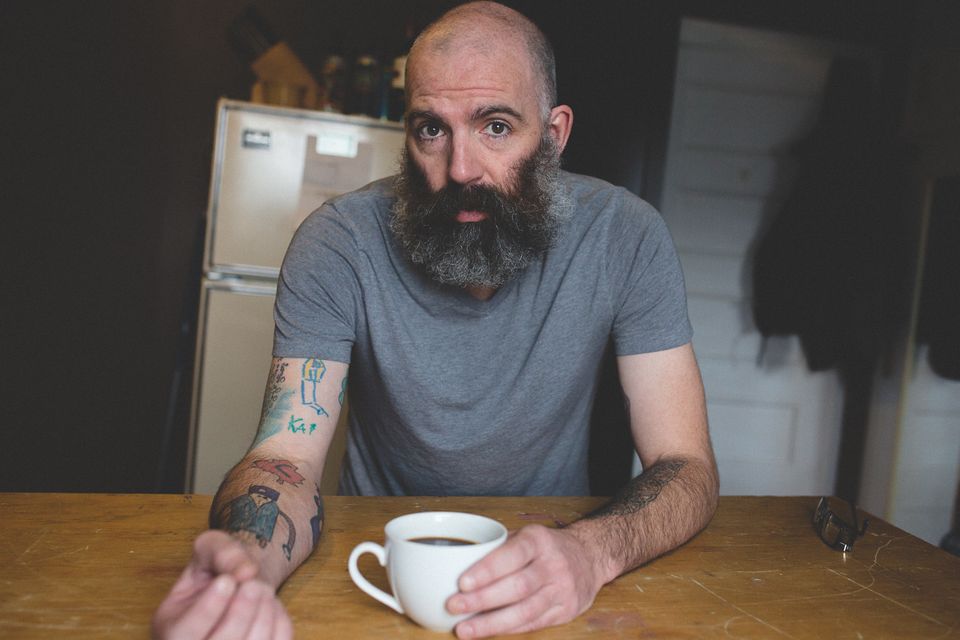