Last year was a pivotal one for Black Hollywood, with the release of several films highlighting black history and the black experience. And though the feat led to a major increase in African-American movie attendance and “12 Years A Slave” even netting top honors at the Academy Awards, the question remains: How long will this last? Will other filmmakers continue this trend for years to come?

Director Malcolm D. Lee has some advice on that front.

“Just keep making quality movies. There’s been some really, really good movies over the past, I would say 18 months from African American filmmakers, and they’re not just African-American filmmakers that are telling parts of the African-American experience,” he said during a November 2013 interview with the Huffington Post. “’42’ was not a black director or writer, one of the producers was black. But it was a really good movie…It just shows diversity and a wealth of choices that we can finally have as moviegoers. It’s not just, 'Oh, let’s go see the black movie.'”

“And they should be in the genre that they belong in. There’s comedies, there’s musicals, there’s dramas, there’s historical dramas, there’s indies… This is a great, great thing. Let’s keep making movies that will be better than the ones that just came out. Let’s keep raising the bar. We’ve been in this place before where we’ve seen a wealth of movies come out, but they tend to be one genre.”

Getting at Lee’s point about the history of black films, the New York Film Academy recently released an infographic highlighting the advances and obstacles that have affected black filmmakers over the past century.

While it highlights some of the great strides made by blacks in Hollywood recently, it also shows just how far we still have to go.

Check out the informative graphic below. 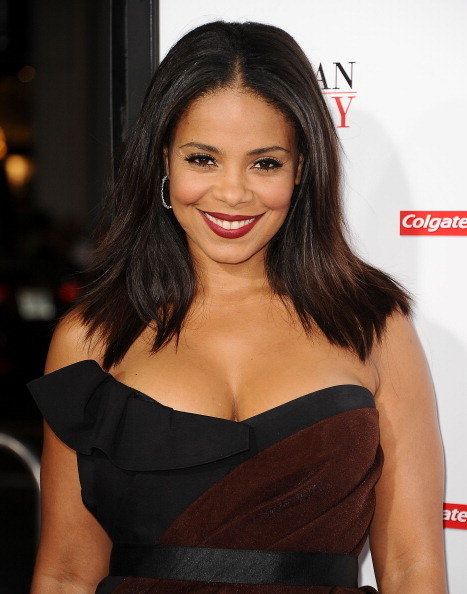