Chaz Bono officially became a man on Thursday when a judge granted his petition for a gender and name change, TMZ reports.

Court documents indicate that Chaz underwent an "irreversible surgery" on September 23, 2009 to change his "sex characteristics from female to male." Chaz's doctor writes in the documents, "Chaz Bono has completed his gender reassignment surgery."

Chaz' physical transformation began last year, starting with hormones and "top surgery" to remove his breasts. Last year he declined to say whether he planned to have "bottom surgery" too, saying below the belt was too private to discuss. 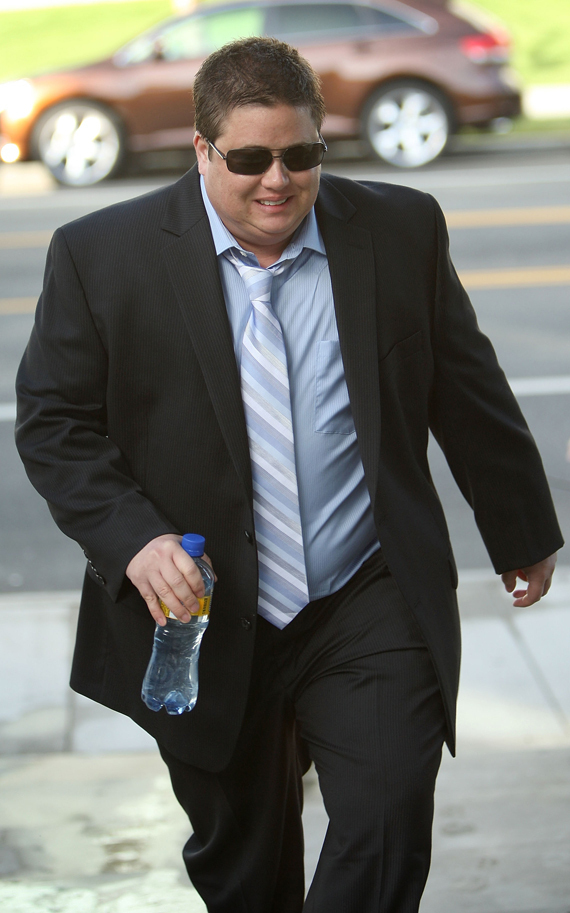