Some people say that nothing that's ever happened to you is lost; it's always accessible somewhere. In a sense, that's true for actor, author and LGBT activist Chaz Bono. But in another sense, he says, it's not.

Speaking with Oprah for an interview on "Oprah: Where Are They Now?", Chaz opened up about how presenting as female in his past has impacted his relationships with women.

"I definitely have a very different perspective than a lot of men, because I got a closer look at women for many years," Chaz says. "[But] "I don't think I understand women particularly better. Not the emotional side that we [men] don't get, that we are just, like, scared of."

This lack of understanding, he says, has always been a part of his relationships with women, even prior to his transition.

"Even before, [I] would find myself in relationships doing something that I had no idea what I'd done that really upset my girlfriend and I didn't know why, in the same way that men do," Chaz says.

At this point, I really feel just like a 46-year-old man who got here in a slightly different way than most men do.

This disconnect can seem perplexing to people who believe Chaz "lived life as a girl" for so many years. While some transgender individuals take offense to that phrasing, Chaz offers a fundamental correction to anyone who would make such a claim.

"It's not offensive, but it would be wrong," Chaz says. "I didn't live my life as a girl. I lived my life as a male inside a female body for a long time."

Now, however, he says he's finally comfortable in his body and being able to present as his true self.

"At this point, I really feel just like a 46-year-old man who got here in a slightly different way than most men do."

Related: Chaz Bono busts a big myth about being transgender

OWN Video Where Are They Now? Oprah Winfrey Network Chaz Bono Transgender

Chaz Bono: It's Wrong To Say That I Was Born A Girl
Trans Models 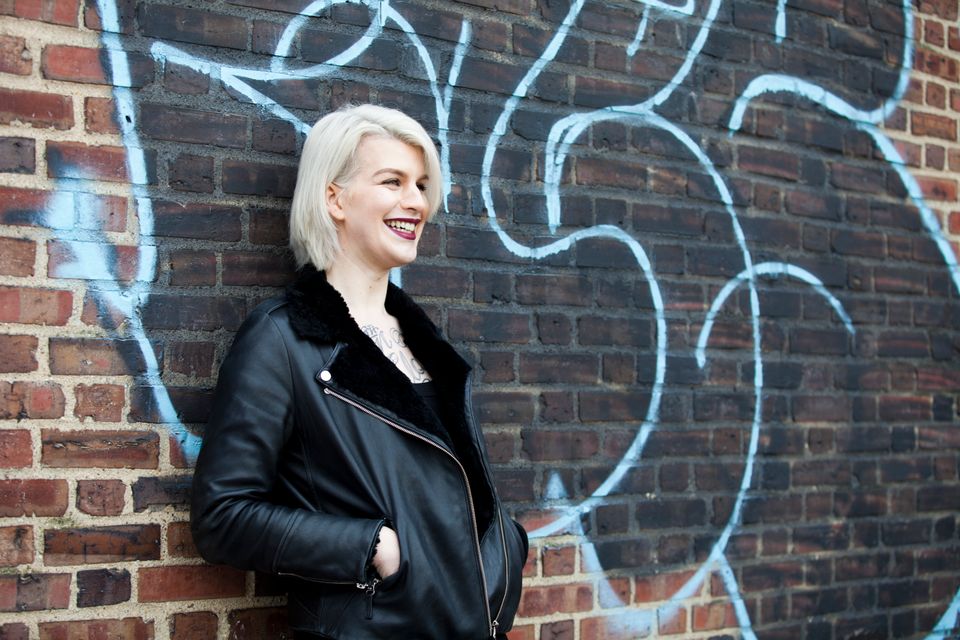