Want to buy an incredibly cheap house in Detroit? You're in luck -- just make sure you read the fine print first.

A new program introduced by Mayor Mike Duggan Monday addresses one of Detroit's largest problems -- thousands of vacant and blighted houses -- by auctioning off some of the nicest ones to people who want to live in a Detroit neighborhood. (Scroll down to see a a slideshow of the properties.) 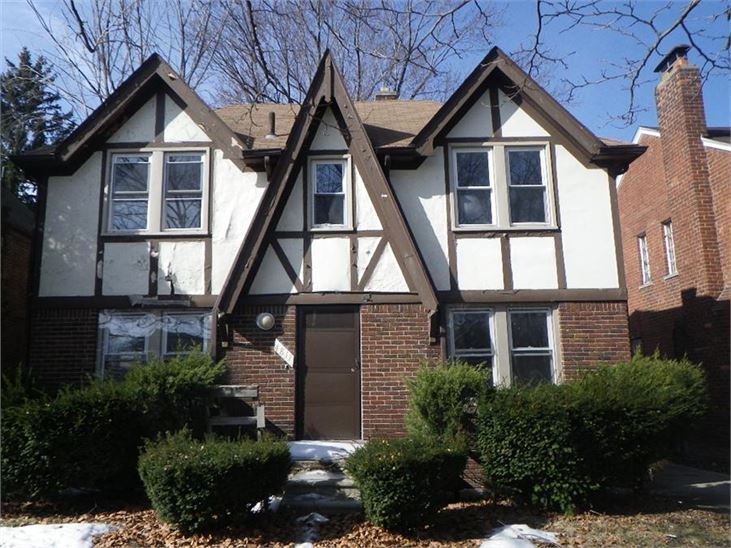 The Detroit Land Bank Authority's Building Detroit auction site initially lists several city-owned homes in East English Village, a residential neighborhood on Detroit's east side, with starting bids of $1,000 each. The auction for each property will last one day only, with staggered dates in May.

The catch? Unlike the thousands of properties in the county's foreclosure auction each summer, a winning bidder in the Building Detroit auction must agree to bring the home up to code within six months, and then actually live in it.

Almost every listing in the auction looks like a steal for a grand, at least from the outside. But Building Detroit is up-front about possible costs new owners might incur, and some houses need extensive repairs. The new auction will also have open houses for the properties on April 27, unlike the summer auction, in which houses must be bought without knowing what's inside (or what's been stripped by scrappers). 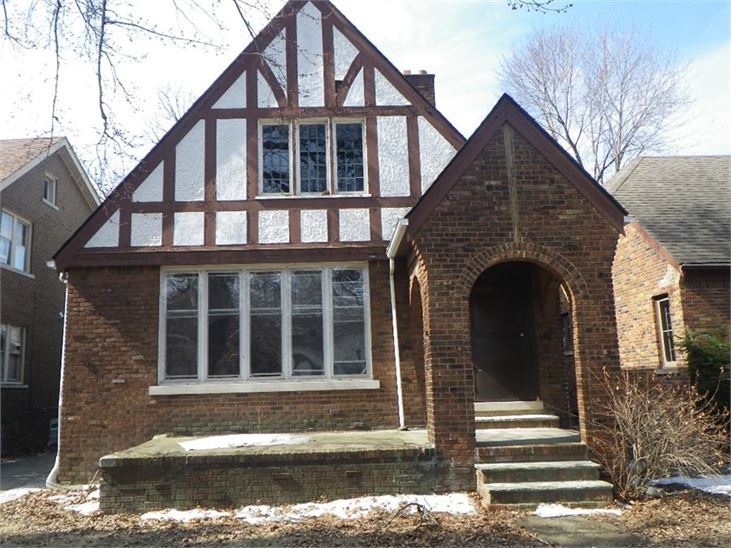 Building Detroit is restricted to Michigan residents, companies and organizations who have not already lost a property due to back taxes in Wayne County in the last three years. These requirements seem aimed at eliminating out-of-state speculators who scoop up houses and then don't take care of them, a problem that sometimes occurs with properties in the county's annual tax auction. It also might dissuade less serious buyers -- some have purchased homes in the tax auction, only to abandon them once they see the high costs for renovation or steep property tax bills.

“We are not looking for speculators,” Detroit Land Bank Chair Erica Ward Gerson said in a statement. “If you’re not going to act diligently to fix up the house, you’ll lose the house and your money.”

Realty listing site Zillow shows most homes for sale in East English Village have prices ranging from $15,000 to over $100,000.

Winning bidders won't just hand over a check and walk away; the city requires new owners to sign contracts agreeing to bring properties up to code and occupy them within six months of purchase or risk forfeiting the property. The Land Bank may extend the six-month deadline on a case-by-case basis for owners who have made significant progress on renovations. 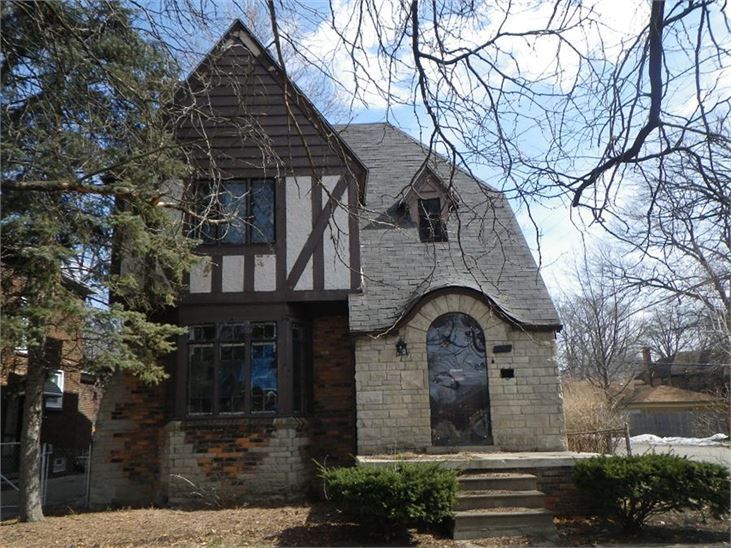 For his new neighborhood rebuilding program, which focuses on improving individual neighborhoods as a whole rather than a more scattered approach throughout the city, Duggan has also targeted Marygrove on Detroit's west side. Last week, the city began legal action against 79 vacant homes in the 16-block neighborhood, giving owners until Monday to contact authorities about their properties. Owners of those properties will also be given six months to repair and occupy their homes -- or potentially lose them.

According to CBS Detroit, Duggan said he would "sue the owner of every single abandoned house."

“Starting today, it’s no longer acceptable to leave behind a vacant property in the city of Detroit,” the mayor said in a statement last week. “Either you can fix it up, or the city will seize the property and get it into the hands of someone who will.”