Within the unofficial country club of former overeaters who have dropped and kept off 100+ pounds for five years or more, there's no shortage of debate as to how it's best done. Some swear by cheat days while others feel more at ease with a scheduled cheat meal. Still others disavow any sort of deviating from the clean and narrow and opt for 100 percent commitment to food choices that Dr. Andrew Weil and most yoga instructors would green light. Ultimately, it has to boil down to what works for each individual because how else could it be lived with year after year?

In maintaining my nearly 200-pound weight loss, I find it crucial to walk a fine balance between the worlds of wanton freedom and iron-fisted discipline. 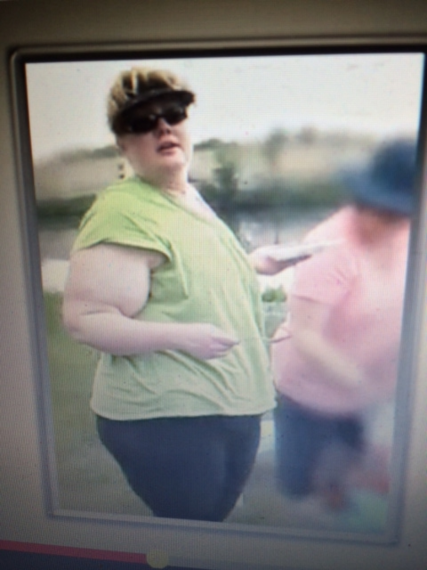 As a lifelong dieter and binge-eater, I've lived in both worlds and I really don't enjoy either of them. So I found a middle road, and would you be surprised to know that I have my dog to thank for it?

When I was two years old, my father got my mother an unconventional but practical wedding anniversary gift: a soft and cuddly German Shepherd puppy named Duchess. Since my father was a frequent business traveler and we lived in a rural area (eons before the existence of the internet and cell phones), my dad reasoned that Duchess would one day grow into excellent protection for the home and property while he was away.

And she did. Happily. With her only requirements being heaping portions of Gravy Train kibble for dinner and the occasional mid-day snack of Top Choice. Despite her pedigree, my father thought it best that Duchess undergo formal training before officially signing on as the family protector. So she endured six weeks of sleep-away obedience school where Duchess was taught the finer points of sitting, heeling, advancing forward and stopping on command. And she absorbed the lessons like a prodigy, executing her newly acquired skills with such precision, we started to wonder if Duchess missed her calling for the Secret Service.

My childhood home was set on about 10 acres of hilly land that was bordered by Adirondack woods. Duchess always roamed the 10 acres freely, because with her innate grasp of obedience, hard-line control wasn't necessary. When we wanted her back closer to home, we'd simply shout out her name and Duchess would come trotting. Except on those few occasions. The first time it happened I was distraught, thinking she was gone for good. But a few hours later, Duchess came wandering back from the forest across the road a little worn out, but unmistakably happy. It was the canine version of going off on a bender.

Eventually I got the rhythm down. Every so often, say, three or four times a year, Duchess would start walking down the driveway. The kind of walk where she doesn't look back. This is her solo trip, and if anyone calls for her to come home, she's not hearing it. Years later, I finally understood the ritual. Duchess was an obedient, order-following, house-protecting sergeant for 90 percent of the time. But there were days when she just needed to have some dog time and let her hair down. And why not? Wildness and exploration were embedded into her genes. So off she'd go into the wilderness. If it was a good day, she might kill something, or at least give the four-legged creature one heck of a chase. One time she returned with a Santa's beard of porcupine quills. But Duchess never gave up her ritual. And we never asked her to. Being wild and spontaneous was part of her make up. And the 90-10 arrangement was more than fair. Giving up those occasional splurges would have been too much to ask.

It was that childhood nugget of wisdom passed on to me by my first and most beloved dog that actually propelled me to a new level of emotional and physical healing where food was concerned. Don't see a connection? I'll explain: As a chubby kid who became a fat teenager and eventually an obese adult, I was run ragged by the dieting theory that said in order for me to make a permanent change with my weight, I must be forever rigid. And it wasn't just the dieting industry -- 12-step programs, self-help books, celebrity "you too can be as hot as me" memoirs all had a common denominator: Not ONE of them mentioned anything about enjoying fried chicken every now and again. If fried chicken doesn't do it for you, simply insert favorite food of your choice. Ice cream leaves me cold in more ways than one, but if I had to live with the prospect of never eating fried chicken again, I might seriously consider donating my organs to science and calling it a day. 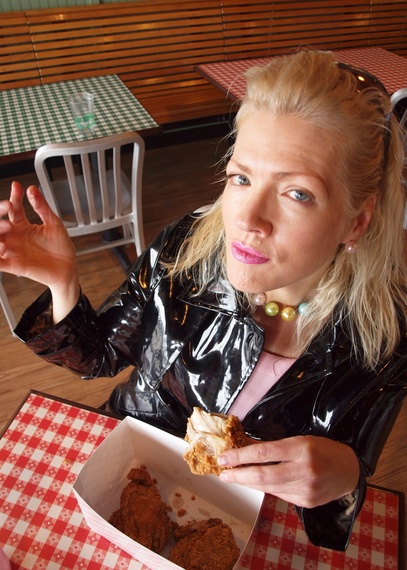 OK, I'm being hyperbolic, but you get the picture. Anyone who's ever dieted knows the depressing grimness of the prison. It's awful. And virtually impossible to live in long-term. I knew six years ago if this attempt at shedding weight and getting healthier were to get off the ground, I'd have to do things differently. One of the first changes I made was to legalize fried chicken. But that change came in tandem with coming to terms with quality and quantity. And frequency. It was to be a special occasion. A treat. And not an escape hatch from life or uncomfortable feelings. And from here on out, the fried chicken would be eaten solo or with a side of vegetables instead of the usual biscuits and butter. And yes, there are times when I decide to be parental with myself and really assess the situation and the desire. If it doesn't feel right, I always take the 'not now' option.

Conventional wisdom says that things like pizza, fried chicken, ice cream, and cake, are nutritionally vile and calorically offensive. Perhaps. But one thing I've learned about myself: I can't eat solely for nutrition all the time, just as I can no longer eat solely for pleasure as I once did. I'm a big believer that it's what you do 80-90 percent of the time that counts. The addict in me had to agree to the revelry being limited to occasionally. In exchange, I learned to like healthy foods and make them my norm. My palate now gravitates to things like lentils, lemon water, steel cut oats, sautéed fish, scrambled eggs, and cauliflower hash. It's all very nutritious and tastes quite good. But my tongue knows its not fried chicken, or my favorite clam dip (which I now make a clean version of with vegan cream cheese).

So on the occasions I've carefully decided to go on a little bender and just, you know, have some FUN with my tastebuds, I offer a simple explanation to those unfamiliar with my philosophy: "Don't be alarmed," I assure them as I scan the shock in their eyes... the shock that's saying, 'You're eating THAT and you're rocking a triple-digit weight loss??"

"No really, don't be alarmed, I'm not spiraling down. I just need to go and be a German Shepherd." 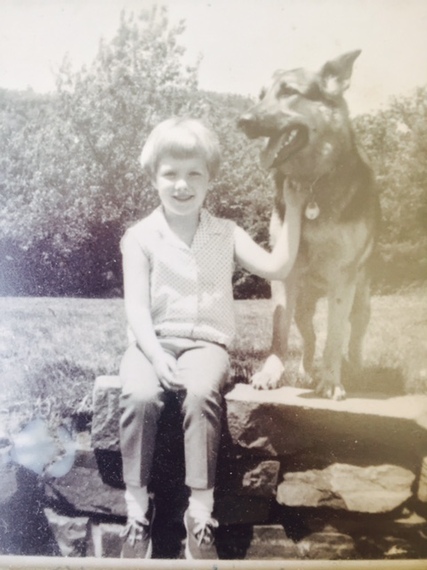 Thank you Duchess. For this lesson and for your love and devotion, which was too deep to ever measure.

Taken at the same little rock ledge at my childhood home where Duchess and I posed for our Best Friends Portrait... all those years ago. 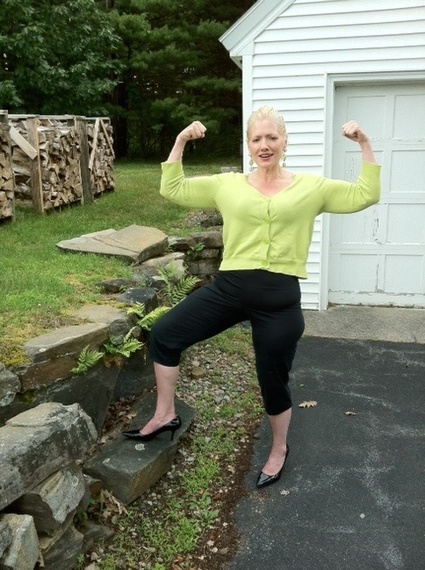