Before you guys get crazy at Electric Zoo this weekend, take a hot second to check out a Huffington Post exclusive. EDX just remixed Birdy's "Words" and it is going to set the universe on fire. Bringing yet another amazing remix to the forefront of the EDM scene, dance music superstar EDX worked his magic touch on British singer Birdy's, "Words." Blending his signature bouncy bassline with Birdy's moving lyrics, EDX demonstrates his brilliant remixing abilities, transforming the original ballad into a dance-ready hit. 2015 was a gigantic year for EDX. His hit single "Belong" received gold and platinum certifications in countries all around the world. If he has anything to say about it, 2016 is going to be his biggest year yet. In a remarkable achievement, he was recognized as the number one charting artist on Beatport topping legends such as Tiësto and Maceo Plex. He also recently released "My Friend" which is currently sitting at #7 on Beatport's Top Ten Chart overall. EDX is clearly a master of his craft and there is no stopping him. 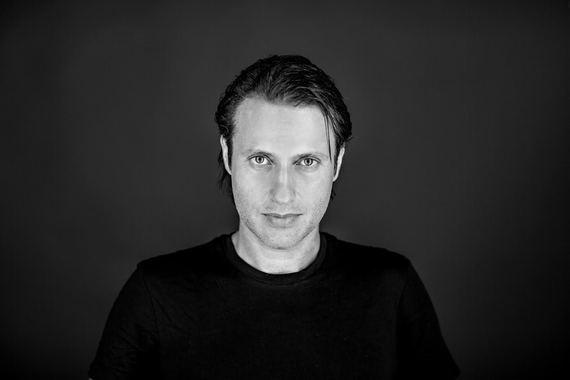 Many are calling EDX the ultimate party master. He took his insane show to new heights as completed a 10-week residency at Privilege Ibiza. If you didn't get the chance to turn up with EDX there, you can catch him as he makes stops along the club scene in Europe and the United States. EDX is a global superstar who is taking over the dance world. While you listen to the exclusive premiere of his remix, be sure to connect with EDX on Facebook, Twitter, Instagram and Soundcloud. You can also buy the remix by clicking here.