They were inseparable for more than a decade as the iconic intoxicated comedy duo "Cheech and Chong." Now that comedian Tommy Chong has been diagnosed with prostate cancer, Cheech Marin is speaking up in support of his fellow comic and friend.

“I wish Tommy all the best," Marin wrote in an email to The Huffington Post on Monday. "Thankfully, prostate cancer is one of the most treatable forms of cancer. I know he will be just fine.”

Chong, who told CNN he was diagnosed about a month ago, recently revealed how he plans on treating his illness. "I've got prostate cancer, and I'm treating it with hemp oil, with cannabis. So [legalizing marijuana] means a lot more to me than just being able to smoke a joint without being arrested," he explained, adding that he began having health problems when he stopped doing drugs for three years. "So I know [the cancer] had nothing to do with cannabis. Cannabis is a cure," he said.

Marin, 65 and Chong, 74, started out together on the stand up comedy circuit. The duo created nine comedy albums and appeared in eight movies, including the big screen adventure, "Up In Smoke." They also earned multiple Grammy nominations. A longtime and vocal supporter of legalizing marijuana, Chong has written several books including, "The I Chong: Meditations from the Joint," and most recently lent his voice to the animated feature "Hoodwinked Too! Hood vs. Evil."

CHECK OUT THIS SLIDESHOW OF CHEECH & CHONG 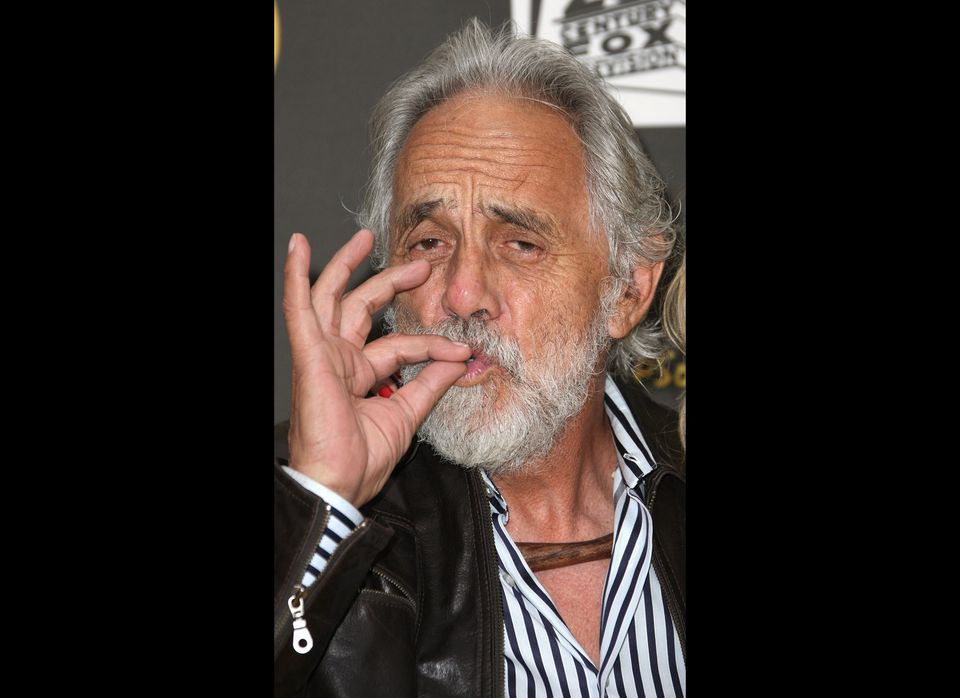