Cheerios' attempt to engage with its customers through Facebook went haywire this month, when commenters began rallying against the company's use of genetically modified organisms (GMOs).

"As a child, my favorite cereal was Cheerios," a commenter wrote. "Now that I have my own child, I don't let him eat it. I will not support a company that supports GMO's."

Commenters used a Facebook app to upload their remarks. The original intention of the app was to allow fans of the cereal to share what Cheerios mean to them. It has since been removed. User-uploaded anti-GMO photos have been removed as well, but the protestors' comments remain on the page.

This protest is most likely the result of the defeat of Prop 37, a law that would require food companies and retailers to label products made with GMOs. Proposed in California, it was rejected by a small margin, gaining 47% of the vote. The loss can be attributed to contributions from companies such as The Hershey Co., PepsiCo and Monsanto to "No on Prop 37," a campaign that garnered $44 million (versus the $7 million raised by the proponents). General Mills, the owner of Cheerios, contributed $1.1 million to the campaign.

The barrage against General Mills was headed by GMOInside, a coalition that aims for GMO-containing products to be properly labeled.

According to TriplePundit.com, the Cheerios protestors' comments were more concerned with transparency than the horrors of GMOs. The coalition can't prove that Cheerios uses GMOs, but its contribution to "No on Prop 37" and use of such ingredients as corn starch and Vitamin E are strong indicators. 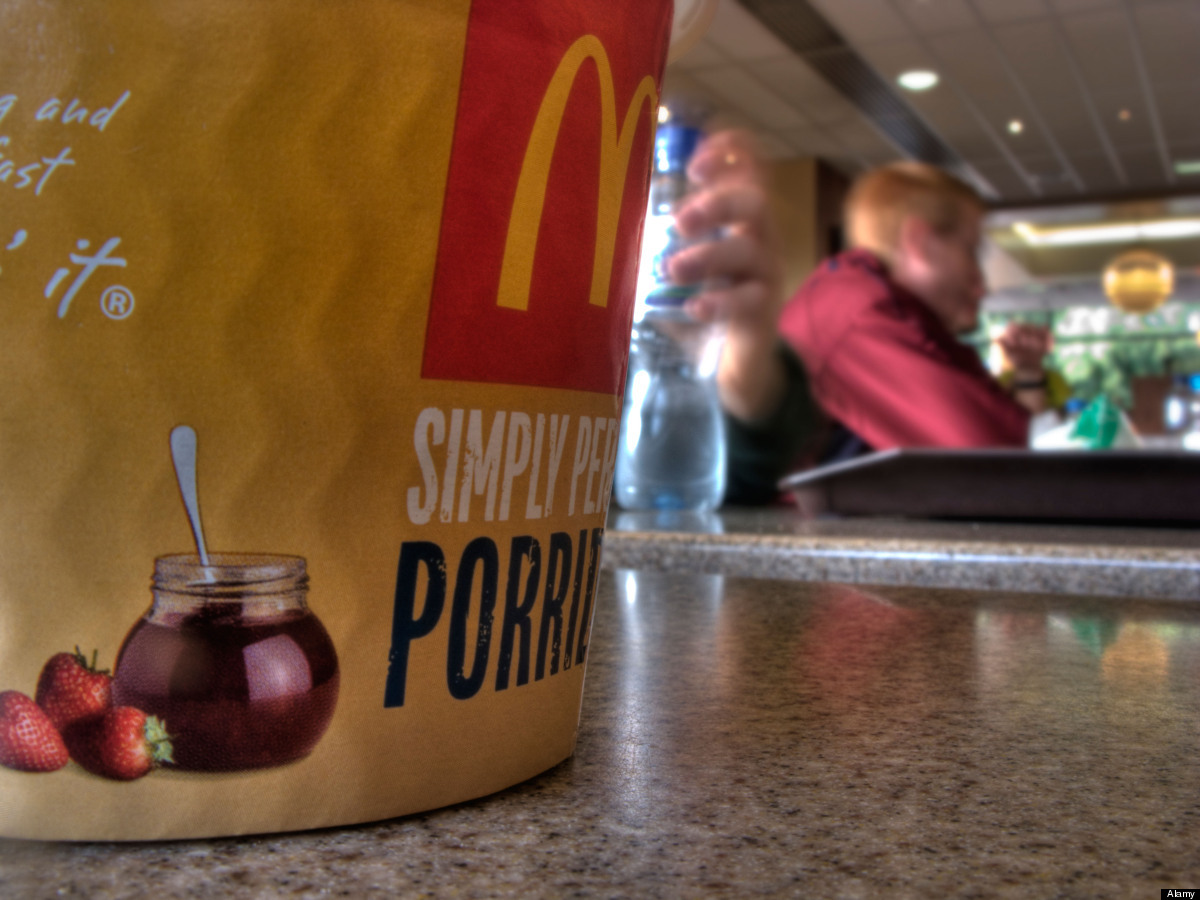 1 / 6
McDonald's Oatmeal
Oatmeal sure <em>sounds</em> healthy, but as <a href="http://opinionator.blogs.nytimes.com/2011/02/22/how-to-make-oatmeal-wrong/">New York Times' food columnist Mark Bittman points out</a>, the McD version is anything but: Incredibly, the McDonald's product contains more sugar than a Snickers bar and only 10 fewer calories than a McDonald's cheeseburger or Egg McMuffin. (Even without the brown sugar it has more calories than a McDonald's hamburger.)
Alamy