HuffPost Arts' Haiku Reviews is a weekly feature where invited critics review exhibitions and performances in short form. Some will be in the traditional Haiku form of 5x7x5 syllables, others might be a sonnet or a string of words together. This week Peter Frank, Laurence Vittes and George Heymont give quick takes on music, theatre and visual art from Los Angeles to Serbia. Is there a show or performance that you think people should know about? Write a Haiku with a link and shine a light on something you think is noteworthy too. 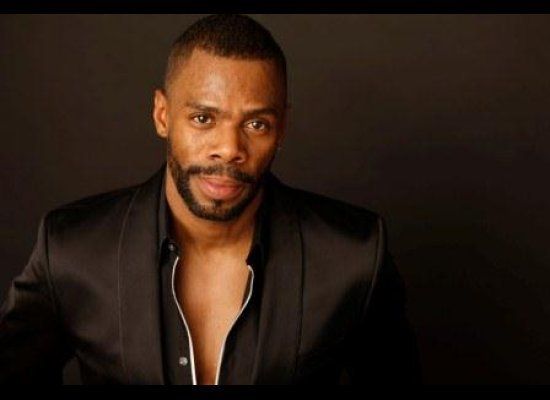 1 / 17
<em>The multitalented Colman Domingo workshops his new play, </em><em>Wild With Happy,</em> at the TheatreWorks' 10th Annual New Works Festival.</em> <strong>WHAT</strong>: <a href="http://www.theatreworks.org/shows/1112-nwf/" target="_hplink">TheatreWorks</a> New Works Festival Through August 21 Lucie Stern Theatre, <strong>HAIKU REVIEW</strong>: TheatreWorks celebrates the 10th anniversary season of its New Works Festival with a series of readings at the Lucie Stern Theatre in Palo Alto. If you're looking to experience plays and musicals in their formative process, this is an excellent opportunity to watch how theatrical sausage is made. Three of the musicals which went through this dramatic incubator and subsequently achieved greater success include Groovelily's popular <em>Striking 12; Fly By Night</em> (which was workshopped in 2010 and opened the 2011 mainstage season), and <em>Memphis</em> (which was part of the 2002 New Works Festival, had its world premiere at Theatreworks in 2004, and won the 2010 Tony award for best musical). This year's festival includes <em>Little Rock, The Giver, Upright Grand, Up North,</em> and <em>Wild With Happy.</em> -George Heymont