Some NBC News staffers are reportedly unhappy with Chelsea Clinton, according to a new BuzzFeed piece published on Monday.

The network announced Clinton's hiring as a special correspondent for "Rock Center" in November. The news prompted much criticism about her credentials. NBC News chief Steve Capus strongly defended the decision, while the network said that she had been "warmly welcomed" into the news division.

BuzzFeed's Michael Hastings profiled Clinton's stint thus far, describing some people's less-than-positive feedback. He writes that one senior staffer told colleagues that Clinton was going to be "terrible" on television after multiple meetings with her.

Another NBC News employee told Hastings that "there's resentment" about her hiring and performance. Inside sources said that Clinton's interview with Brian Williams was pre-taped twice.

To date, Clinton has produced three "Making A Difference" segments for the network. She debuted to mixed reviews in December. There were reports that she would renew her contract with NBC News in February. 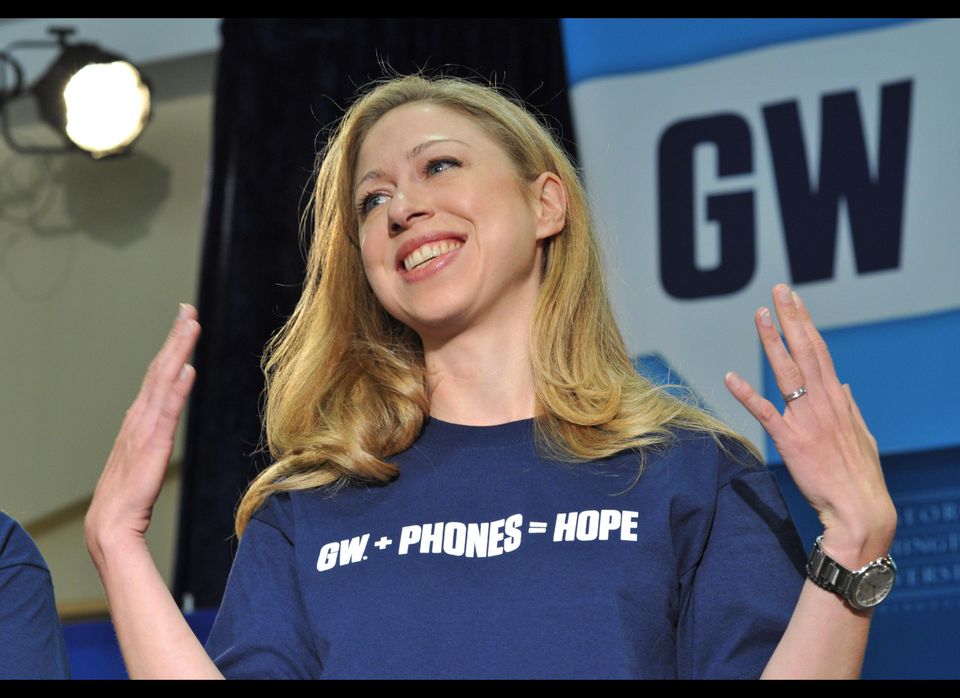