Forget turning back time. Cher turned 69 on May 20, and the diva is simply owning it.

Thanking her fans on Twitter for their well wishes, the “Believe” singer wrote:

She’s got that right.

Here she is at the Metropolitan Museum of Art's Costume Institute benefit gala on May 4, rocking a Marc Jacobs dress: 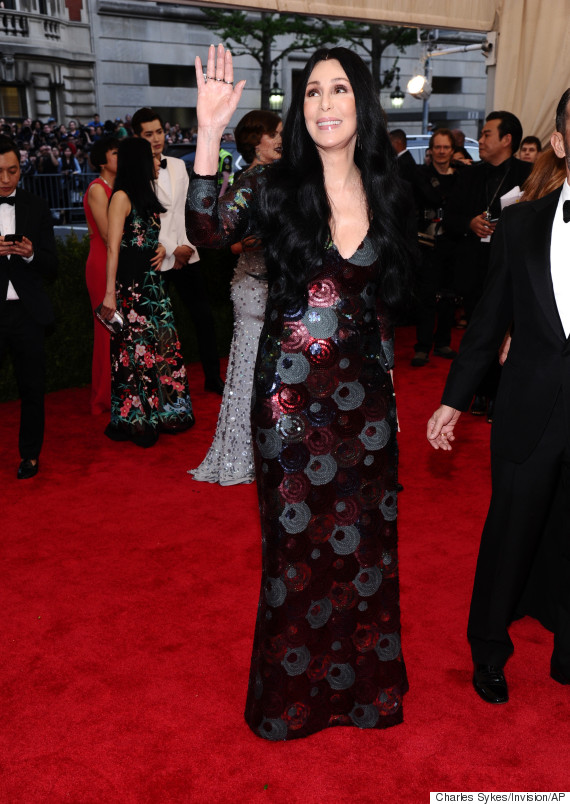 Cher has had an illustrious career in showbiz. She started performing with her ex-husband and collaborator Sonny Bono in the 1960s; since then, she’s released numerous musical hits, performed on Broadway and acted on both the small and silver screens. Cher has also won an Oscar, an Emmy, a Grammy and several Golden Globe Awards.

In 2011, she became the only recording artist to have a number one single on a Billboard chart in each of the last six decades.