Ugh, can we just elect Cher as president and call it a day? We can see it now: Do you BELIEVE in Cher 2016?

The Oscar winner (don't you forget it) recently donated 181,440 bottles of water to residents of Flint, Michigan, where the water supply hasn't been been clean for more than a year due to severe lead contamination.

"It was nothing -- I mean, it wasn't nothing because it was so fucking hard to get accomplished, but I felt like I needed to do something," Cher told Billboard. "I mean, people have known that the [Flint] river was polluted forever. Why would they go to that as the water source? It's mind-boggling."

Cher believes class and socio-economic status to be at the root of the water crisis, blaming both Republicans and Democrats for not prioritizing the needs of the country's most impoverished citizens.

"Poor people are just left to hang out in the wind," she explained. "I'm the last person who can say I think a Republican government can do anything right because I just don't like them, OK? They don't give a flying whatever about poor people. They just don't."

"And it's the Democrats, too," she added. "There's so much rancor between the two different [parties] that they spend more time trying to keep each other from getting anything done. Nothing really works in the country, and nothing works for poor people. There will never be any kind of equality until there's the ground-up kind from nurturing and schooling and just basic things -- like water."

If you follow the singer on social media, her political leanings are clear. Although she identifies as an independent, Cher routinely (and appropriately) excoriates GOP frontrunner Donald Trump.

Donald Trump's ego is So inflated,he might As well be the Hindenburg ! In Dictionary next to "Obnoxious asshole" See Photo of "THE DONALD😖"

"Believe whatever you want about Hillary; whatever she is or isn't, she's tough," Cher said. "I don't like anything about Donald Trump. It's a joke at a time when you really need serious people. I don't think he wants the job, or I don't think he actually wants to do the work."

She continued, "I think he wants the job because it's the ultimate deal, and he's the ultimate ego. I don't know that I've heard or seen anybody like him, and I also never thought that Americans would go for someone like him, a person of his quality."

Billboard also revealed that the icon is working on a biographical stage musical (brb, queening out) with the "Hamilton" and "Jersey Boys" pros and releasing her own line of emojis.

Take it away, Chad Michaels.

Head over to Billboard for the rest of the interview. 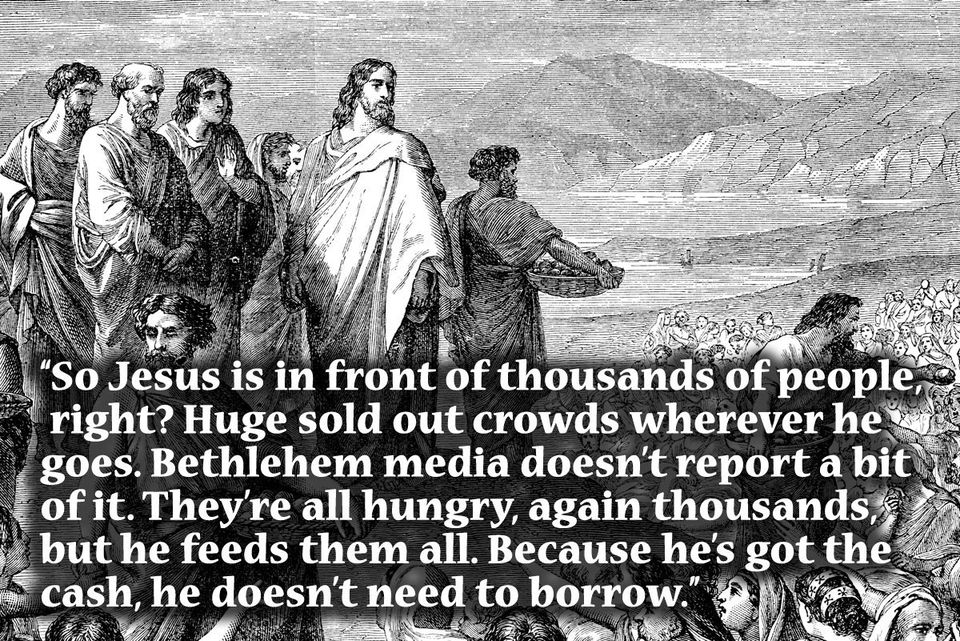