In a delightful Twitter exchange, Cher shared her affection for Paddington ― yes, the bear ― and Paddington reciprocated.

The Golden Globe, Grammy, Emmy and Academy Award winner tweeted on Thursday morning that her vote for best performance by a male actor is Paddington Bear:

Accompanied by an emoji and arbitrary capitalization, as Cher is wont to do on her Twitter page, the tweet immediately took off.

For the unfamiliar, Paddington is a fictional bear featured in children’s books that first appeared in the late 1950s. He has recently achieved a resurgence in popular culture in the 2014 film “Paddington” and 2017′s “Paddington 2.” Cher’s tweet on Paddington’s acting (the bear is voiced by actor Ben Whishaw) doesn’t distinguish whether she was referring to his chops in the first, second or both films.

Despite not being real, Paddington has a Twitter account that he is fairly active on. As such, upon seeing Cher’s tweet, Paddington responded to her praise.

In addressing “Mrs. Cher,” Paddington expressed his happiness that she enjoys his films and quipped that his family’s housekeeper, Mrs. Bird, won’t stop singing the goddess of pop’s 1989 smash hit, “If I Could Turn Back Time.”

Thank you very much Mrs Cher. I’m so pleased you liked my film. It’s very strange but Mrs Bird now won’t stop singing to me that if she could turn back time, she would find a way.

Can you handle this? No, we can’t either.

Everything is so pure https://t.co/izCduHKZkn

SOMEONE CHECK ON ME
I AM NOT OK https://t.co/hnJcb5VkiN

Strangely a small exchange between Cher and Paddington really brightened my day. https://t.co/ywgGBDQGSs

Cher's opinion is the only one that matters thank you https://t.co/PnjoCVuiDI

just when i want give up and leave twitter https://t.co/ucDn65QGeq

Honestly, why are any of you sleeping on P2. It was the film of the year. https://t.co/ELbeKm4R3c

I haven’t agreed with anything so much for a very very long time https://t.co/AWyQtzYogH

Guys... sometimes Twitter is good. Now, if you’ll excuse us, we have to go watch “Paddington” and hug a pillow.

PHOTO GALLERY
Cher Through The Years

Cher And Paddington Bear Share Care, And We Can't Bear It
Cher Through The Years 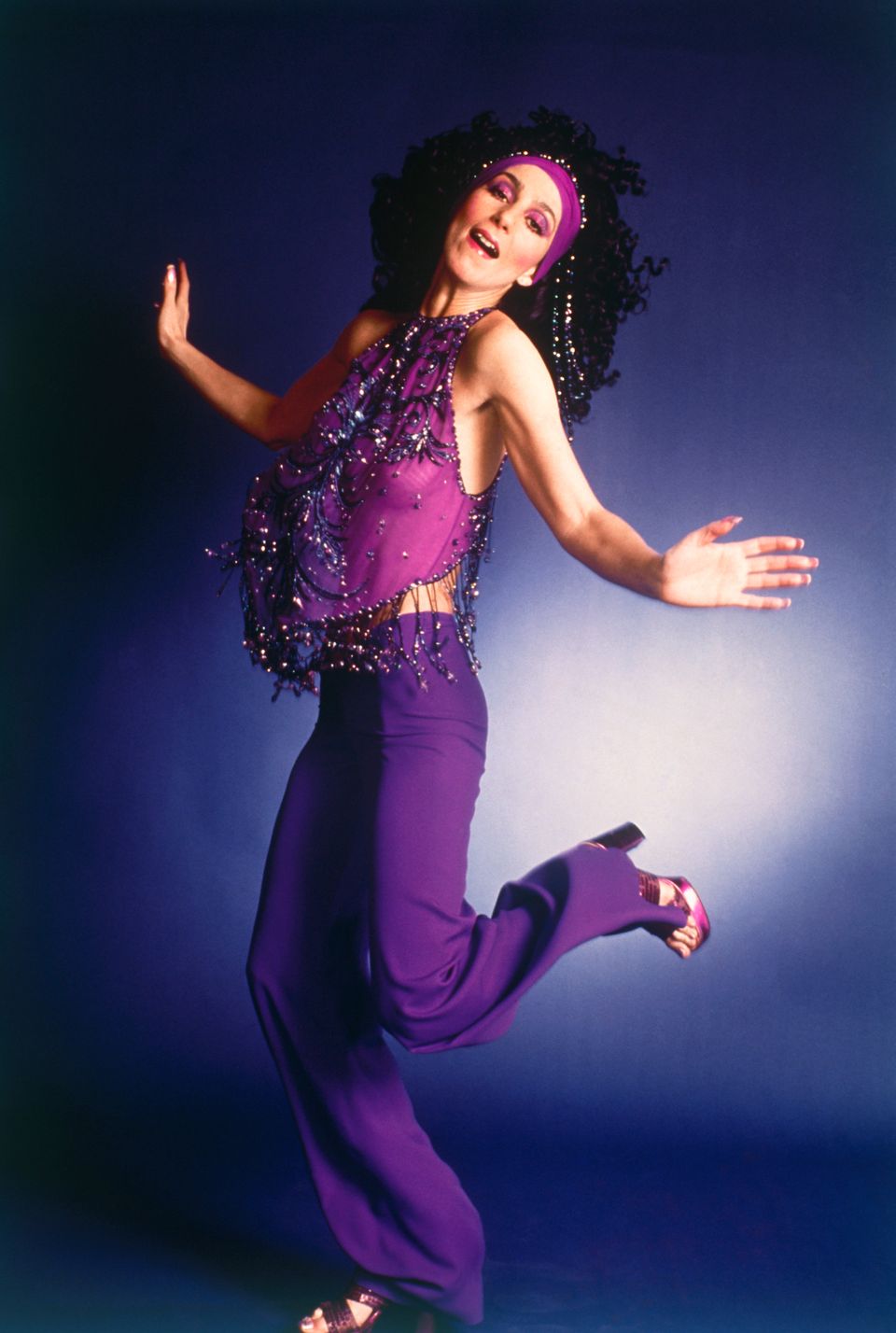