Cher is reportedly selling her Malibu house. The music icon is unloading her American real estate; she recently got rid of her Hollywood condo and her Venice home is on the market, too. Rumor has it that she wants to live in London.

The 16,000-square-foot home was profiled in the August 2002 issue of Architectural Digest. Cher described what it was like to wake up in the villa overlooking the Pacific ocean: "Every day when I wake up and look out my bedroom window, I’m never not amazed.”

Cher spent three years working with renowned designer Ron Wilson to create the house of her dreams. Then, in 2007 Cher had a change of heart. Vanity Fair reported that "In 2007, Cher sold all of her Gothic furnishings at auction and engaged Martyn Lawrence-Bullard to do a complete makeover."

Recently, there was speculation that another music diva was looking to purchase Cher's Malibu digs -- Beyoncé. Perez Hilton first reported on the rumor that Beyoncé had purchased the stunning Italian-Renaissance Malibu mansion. But he was quickly corrected by none other than Cher herself, who responded via Twitter:

Currently, the residence is a pocket listing, meaning it's not in the MLS, but she is open to offers in the $45 million range. Because -- why not? 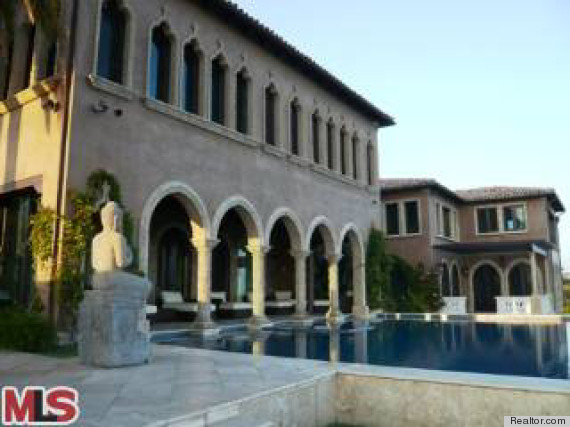 Cher's not the only star with gorgeous real estate. Check out more celebrity homes here: