Today’s installment in the Huffington Post Gay Voices RaiseAChild.US “Let Love Define Family™” series tells the true story of one woman’s journey to build a family. RaiseAChild.US contributing writer David Humiston spoke with this New Jersey resident and has this to share.

Cheryl-Lynn always knew two things: she was gay and she wanted to be a mom. When I asked her if there was an epiphanous moment for either, she laughed said, “No, I just always knew.”

Her single, Pentecostal mother apparently always knew as well. When she was older and headed out to a “go-go bar,” her mother warned her to watch out for the men and then corrected herself, saying that “she guessed she didn’t need to warn her about that anyway” because of who she was. This mother and daughter never had “the talk” because things were always silently understood and accepted.

When she was only nine, Cheryl’s mother put her in charge of her younger brother Willie. She was responsible for walking him to school, walking him home, preparing a snack and readying him for homework. She took naturally to the process even if Willie, as she puts it with another laugh, didn’t always listen. 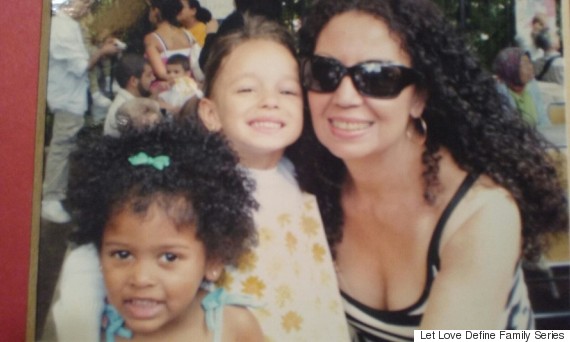 Although her mother was a strict Pentecostal and Cheryl attended church until she was 15, once she was a teenager her mother let her make her own decisions about church and lifestyle as long as Cheryl wasn’t “hurting herself or anyone else.”

In her young adulthood, Cheryl was soon seeking out parenting ways and means. Just as Cheryl was exploring artificial insemination, her mother, coincidentally, sent her an article and encouragement on the very same process. Mother and daughter had a clear and loving understanding of one another. Unfortunately, her three attempts at artificial insemination proved unsuccessful. This and the death of her mother brought a cloud of grief into her life that made her feel that it would be impossible for her to ever be a mother and, even if she could, she was concerned it would be unfair to inflict such pain on anyone left behind by her own passing.

She took a long break before she sought out a partnering situation that might encourage her to try again, but the right conditions never presented themselves and Cheryl went through early menopause at the age of 38. Birthing opportunities behind her, she considered the benefits of fostering, specifically, a foster-to-adopt arrangement that she hoped would bring more certainty into the adoption process. She was successful in fostering a child, age 12 months. But, despite her efforts, the child was reunified with her birth mother when she was three and a half years old. Heartbroken again, Cheryl says that she cried for three days nonstop. 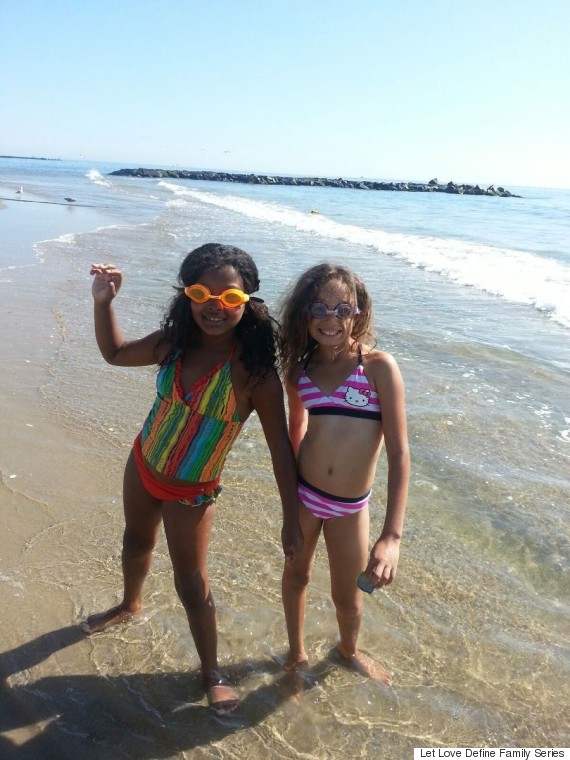 More than six months later, she received calls about two available children, one a straight adoption of a two-week-old child and one a nine-month-old foster child. She eagerly and quickly accepted. With all of 20 minutes to make her decision over the phone, the two-week-old girl arrived at her home at dinner time without even a bottle to feed her. Cheryl had earlier made a pact with God, asking him to give her a sign about the next child she adopted so that she would know for sure it was the right thing to do and that it would last. She was granted her prayerful wish. Mia, the two-week-old girl, had the same birthday as her mother, October 25. Justice, the child she fostered, now eleven, is a special needs child. Cheryl has remained her champion. She has ceaselessly researched and fought when necessary to get her anything and everything she needed and continues to need from her school and available support agencies.

All-in-all, things have worked for this family. Cheryl was tested, strengthened, and has found the meaning in her life that she sought. Equally important, two more amazing children now have the loving home they deserve.

RaiseAChild.US is a national organization headquartered in Hollywood, California that encourages the LGBT community and all people equally to build families through fostering and adopting to serve the needs of the 400,000 children in the U.S. foster care system. Since 2011, RaiseAChild.US has run media campaigns and events to educate prospective parents and the public, and has engages more than 2,700 prospective parents. For information about how you can become a foster or fost/adopt parent, visit www.RaiseAChild.US.