The WNBA may live in the shadow of the NBA, but it's certainly not for a lack of talent or passion. Two games into the 2012 WNBA Finals, we've already seen some exhilarating basketball and fiery personalities.

With her team losing a close game to the Indiana Fever in the Finals opener and the score tied in the third quarter of Game 2, Lynx head coach Cheryl Reeve showed her frustration when the referees failed to call a foul on a Minnesota fast break Thursday.

Reeve had to be restrained, throwing her jacket and microphone at an assistant coach and getting her money's worth on a technical that gave the Fever a chance to break the tie on a foul shot.

The Lynx, however, would overcome the non-call, pulling out an 83-71 win to even the series at 1-1 in their quest to defend their title.

The incident didn't go unnoticed, though. "The coat came off quickly -- I'm not sure what was next," mused ESPN commentator Terry Gannon.

Reeve had this to say about her actions (via The Associated Press):

We've got a lot of league people here. It's the WNBA Finals. So we have to be really, really careful in the things that we say. Clearly, I wasn't happy in that moment. I'm not happy about how the game was officiated, period, but that's all I'm going to say about it.

UPDATE: The WNBA has fined Reeve for her on-court meltdown in Game of the WNBA Finals, but the league didn't disclose the amount according to the Associated Press. 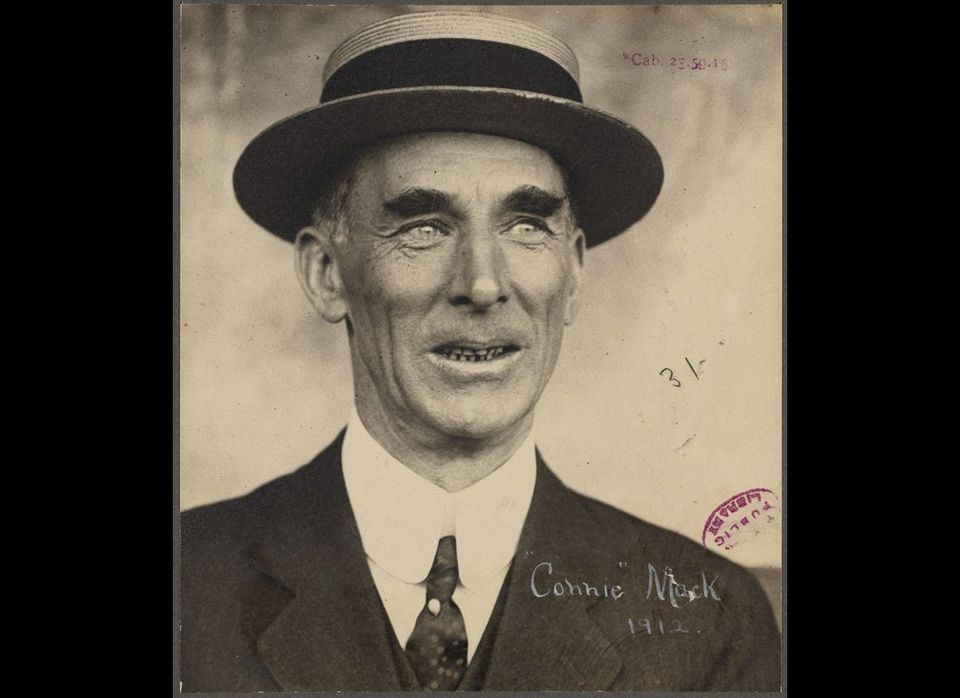