Five years ago, the current French women's champion, Almira Skripchenko, became a poster girl for the German Bundesliga, arguably the world's strongest national chess team competition. Kicking the chess pieces, she made a symbolic connection between soccer and chess. FIFA, the governing body of soccer, has 208 member countries, the most of any sport. The World Chess Federation (FIDE) with 159 nations is second. In many countries chess is considered sport, run by national sports organizations, and the International Olympic Committee (IOC) is seriously thinking to include it in the Summer Olympics. And unlike in many sports, women can compete against men across the chessboard. 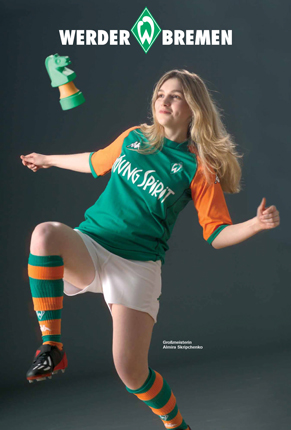 Skripchenko is a member of the Werder Bremen team in the Bundesliga that has good chances to fight for the first place this year. They won the first three matches and are in the lead. OSG Baden-Baden is the defending champion and a clear favorite to win it all with an impressive line-up of foreign players on the top eight boards. OSG only played two matches over the last weekend, winning twice, despite missing their three superstars. The world champion Vishy Anand, the world's top-ranked Magnus Carlsen and Alexei Shirov are playing the Bilbao Masters in Spain. In one of the matches OSG Baden defeated SG Solingen, a team I joined in 1969 as their top player. During my 21-year stint we won 10 national titles and two European Club championships. At the beginning, the German Chess Federation fought the foreign players tooth and nail and allowed only two of them on a team. Today, the foreigners dominate the top teams.

Chess is getting global and you find players from all parts of the world participating in national team competitions in Europe. You can see Chinese grandmasters playing on Russian teams and South American players in Spain , Portugal and France. The top U.S. grandmaster Hikaru Nakamura played in Austria and Spain. The other American GM Alexander Onischuk plays in Germany, where you can find players from India, Russia, the Czech Republic, Poland and other countries.

The Ukrainian GM Alexander Areshchenko, another member of the Werder Bremen team, accomplished an interesting feat. In the first two Bundesliga rounds, he won two games against the flexible Scheveningen Sicilian. In the second game, he defeated the Slovakian GM Lubomir Ftacnik, one of the foremost experts, who issued
a very instructive DVD about the opening. 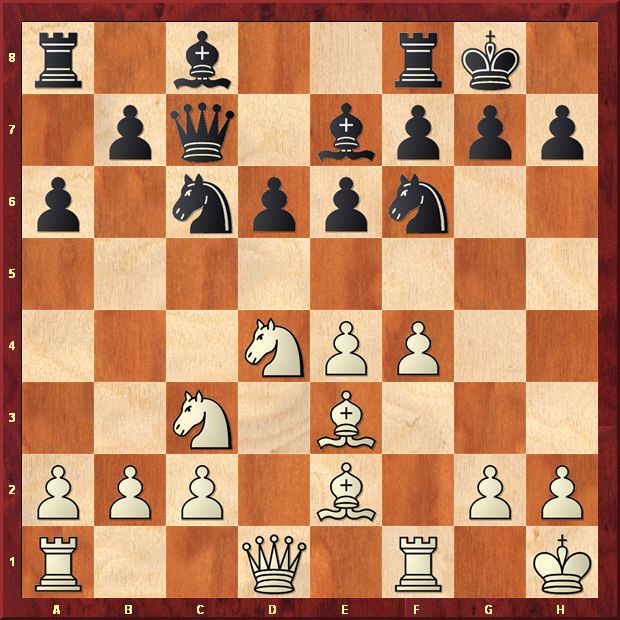 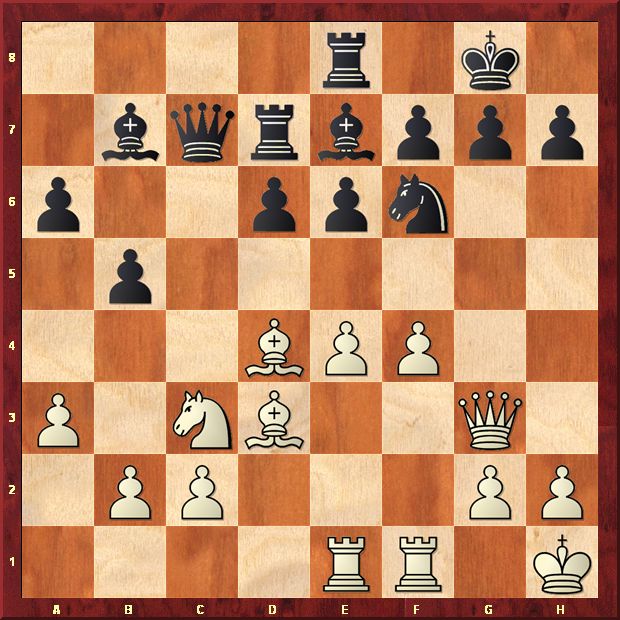 17.Re3!? (White would like to add more pieces to his attack. Swinging the knight to the kingside with Nc3-d1-f2 didn't bring much success and is being replaced by the rook-lift.) 17...g6 (Ftacnik tries to spare a move from the bunker strategy 17...Qd8 18.Qh3 g6 that showed some cracks after 19.Ref3!, preparing a powerful advance of the f-pawn. Black was unable to find a solid defense. For example: 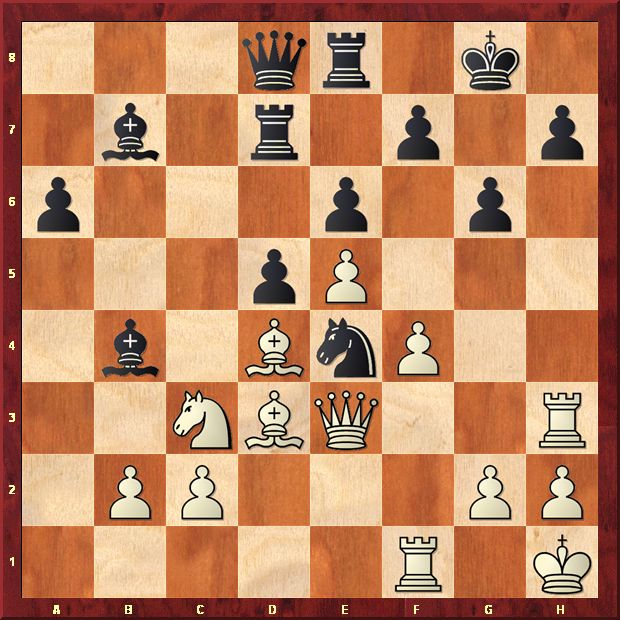 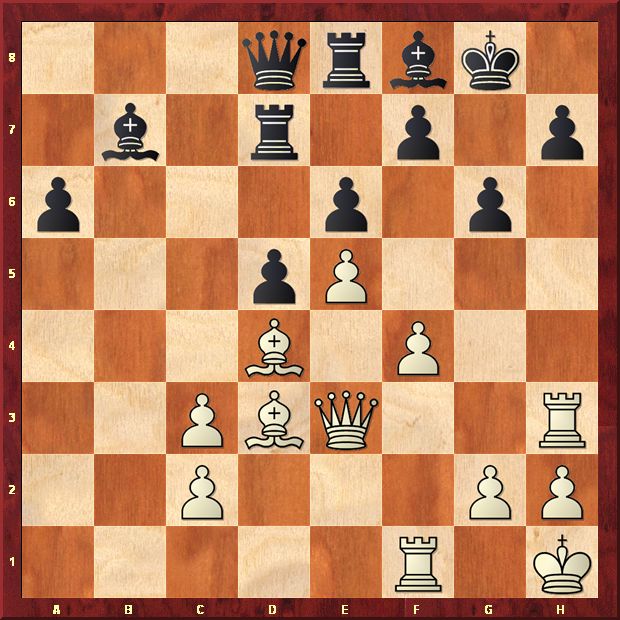 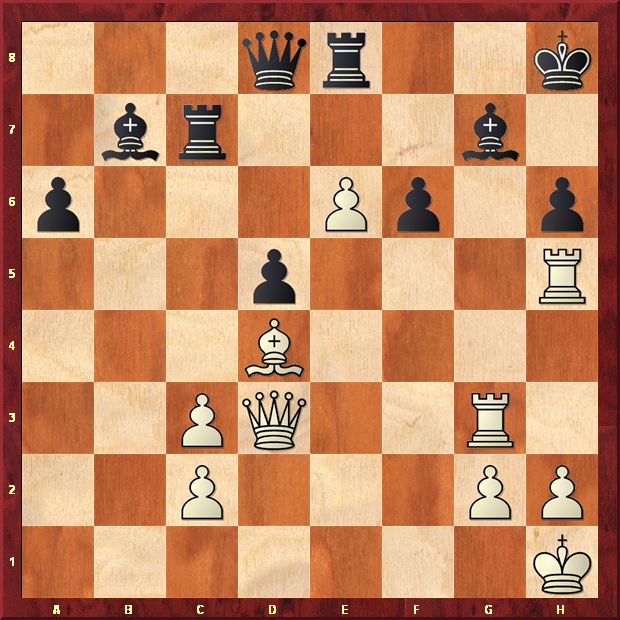