Levon Aronian's brilliant victory at the prestigious Tata Steel tournament in Wijk aan Zee, the Netherlands, would normally be the topic of our conversation. But it was a young Chinese girl, Hou Yifan, 17, who stole the limelight. The women's world champion shared first place at the powerful Tradewise Chess Festival in Gibraltar, one of the world's strongest open tournaments. 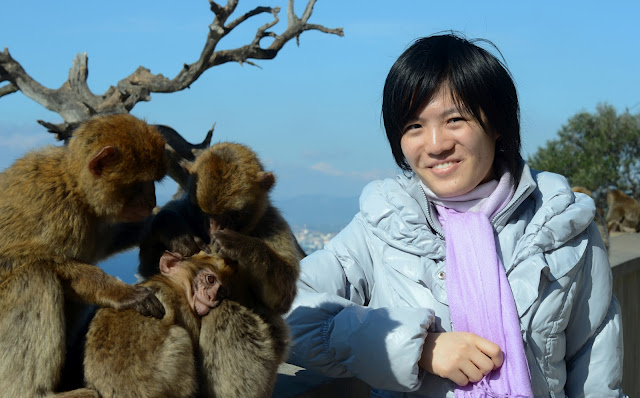 Hou was in the lead going into the last round, but was caught at the last moment by Nigel Short. They both scored 8 points in 10 games and the English grandmaster grabbed the title in a blitz playoff. But Hou faced much tougher opponents. Against six grandmasters rated above 2700 points - a barrier reserved for the best 40 players in the world - she scored four wins and two draws, including a historic win against Judit Polgar, the all-time best woman.

Aronian won Wijk aan Zee with a 9-4 score, a full point ahead of his rivals Magnus Carlsen and Teimour Radjabov, and added 14 points to his rating. He now trails the top-rated Carlsen only by 11 points. The next FIDE list will show the top four as Carlsen 2835 points, Aronian 2824 points, Vladimir Kramnik 2801 points, and the world champion Vishy Anand 2799 points.

Carlsen seemed to be heavy-handed towards the end in Wijk aan Zee. His play was not smooth and his games personified hard long labor: he wanted to win, but his mind was tired. On the other hand, Aronian mixed up playfulness, lightness, elegance - his play looked fresh and cheerful. A good example is the final combination against the Dutch grandmaster Anish Giri, who came to Wijk aan Zee with an impressive victory in the traditional Italian tournament in Reggio Emilia. 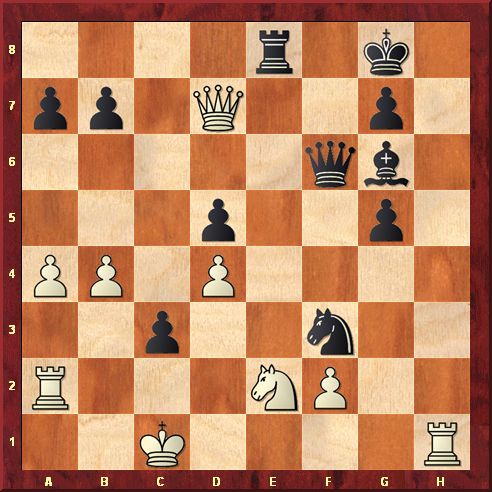 Aronian was in the news recently: he will play a friendly six-game classical chess match against Kramnik in April in Russia. He also announced that he is not going to play in the world championship qualification, the Candidates, if it is held in Azerbaijan. As Armenian, Aronian believes he would have a psychological disadvantage.

When Hou Yifan won the women's world title in 2010 at the age of 16, she became the youngest world champion in history, male or female. As a twelve-year-old she dreamt of replacing Judit Polgar at the top one day. In Gibraltar, they faced each other for the first time. 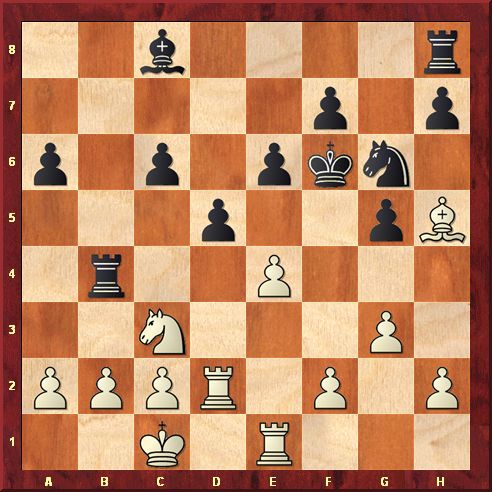 The temptation to play actively led Polgar to a faulty decision: 20...d4? (A tactical challenge that plays into Hou's hand. Polgar should have waited, but it is not her style.) 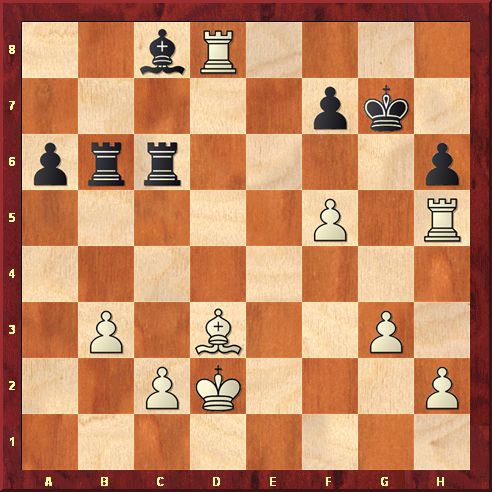 Throughout the tournament, Hou played like a pirate with no fear, attacking when the odds were against her, stealing chess pieces and points from opponents rated far above her. She survived opening clashes and finessed the endgames. She gambled against the Vietnamese ace, Le Quang Liem, sacrificing pawns and it paid off. It was the second game where she took advantage of the move h7-h6. 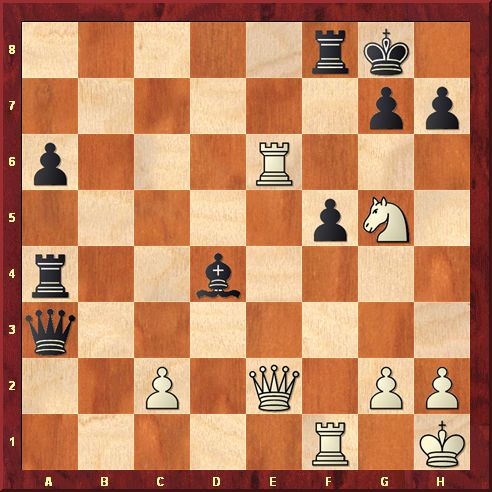 The king's hunt resembled the last round grandmaster game between Emanuel Berg of Sweden and Maxime Vachier-Lagrave of France. Both black kings were hunted down to the square h5. Berg's game is also important for the theory of the Delayed Poison Pawn variation in the Najdorf Sicilian. 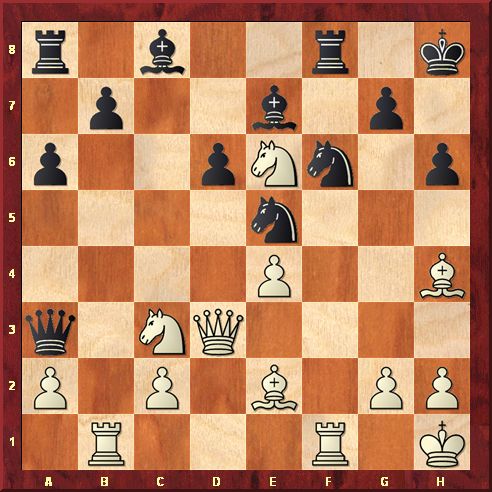 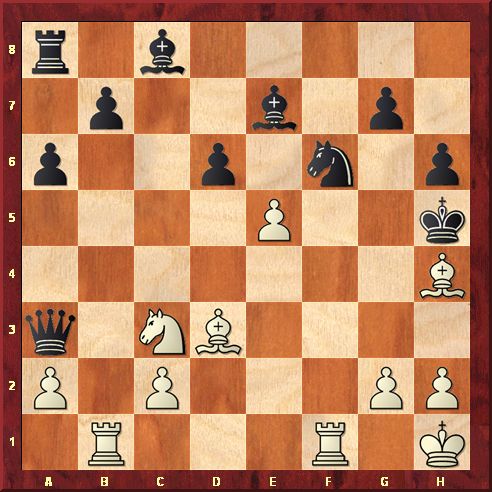