From August 10 till September 5, 128 chessplayers will descend on the Norwegian city of Tromsø to contest the FIDE World Cup. Only two of the best players will be missing: the world champion Vishy Anand of India and his challenger Magnus Carlsen of Norway. They will play for the world crown in November.

Ever since he became the world's top rated grandmaster, Carlsen has been responsible for the chess boom in his native country. Next year in August Norway will also organize the Chess Olympiad in Tromsø. 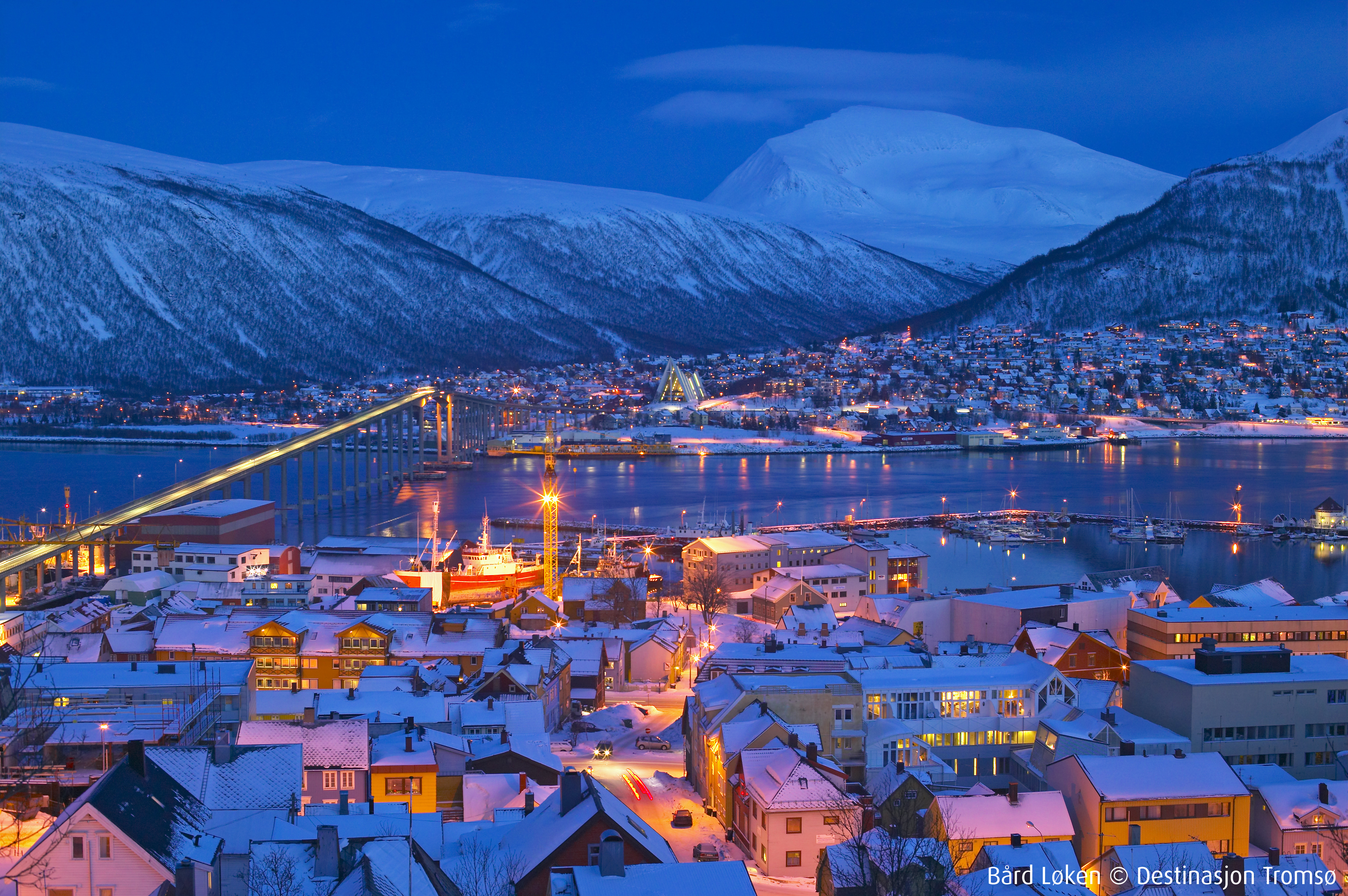 Some people may think that my connection to Norwegian chess is my having pronounced Magnus Carlsen "The Mozart of Chess" in January 2004 in my Washington Post column. But it goes way back. Let's meet some players from the pre-Magnus era.

Things started to look brighter in Norway with the appearance of Simen Agdestein. He almost won the Junior World championship in Gausdal in 1986, played at nine olympiads, mostly on the top board. He also played soccer for the national team until a knee injury forced him out. His brother Espen, also a member of the olympiad team, is now Carlsen's manager. Simen was one of Carlsen's first coaches.

A half century ago, during my first international tournament, the 1963 Zonal in Halle, Germany, I played against two Norwegians. Svein Johannessen was Norway's top player in the period 1960-70. He was known for chasing the Spanish bishop to death (1.e4 e5 2.Nf3 Nc6 3.Bb5 a6 4. Ba4 b5 5.Bb3 Na5) and scoring many points. He even dared to spring it on Bobby Fischer in Havana in 1966.

The second player in Halle was Per Ofstad, a talented attacker with a plethora of wild ideas. I was able to use Ofstad's pawn sacrifice two years later against the Soviet master German Khodos at the 1965 Student olympiad in Sinaia, Rumania.

The game won the prize for the most beautiful/ best game. It was the second time I won this award at the Student olympiads, both times against Soviet players. My game with Edward Gufeld became my signature game.

From all the sacrifices Khodos chose to accept only the Ofstad's pawn. He avoided other sacrifices - mostly deflections - of both knights, a bishop, a rook and a queen that were part of the game. When I finally forced him to take something, he resigned.

Played already around the 1880s by Wilfried Paulsen, black prevents the advance e4-e5 and for the time being keeps the diagonal a3-f8 open. Theoretical manuals often mistakenly credit Wilfried's more famous brother Louis with the invention of this defense.

In one of the Paulsen variation's first games, Schottlaender,A - Paulsen,W, Leipzig 1879, black demonstrated how effectively his forces can be deployed: 6.a3 b5 7.Be3 Nf6 8.Bd3 Bb7 9.f3 Bc5 with a good game. Khodos had a similar idea in mind.

Another pawn move. Too many pawn moves, neglecting the development of the pieces, are the drawbacks of the Paulsen line. 7...Nc6 is more solid. 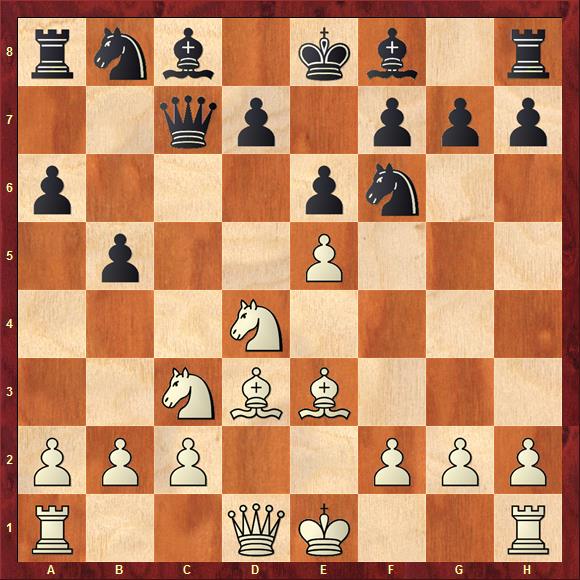 Per Ofstad's idea could be the refutation of black's play. White sacrifices a pawn for a quick development.

When the rooks get connected, the opening stage is over. It can be done in eight moves, but 10 moves it is still pretty quick.

Tightening the net around black's queen.

White threatens to win the queen with 13.f2-f4, gaining more time for the attack. Khodos has to retreat.

The knight has to be taken precisely this way to retain the speed of the attack. 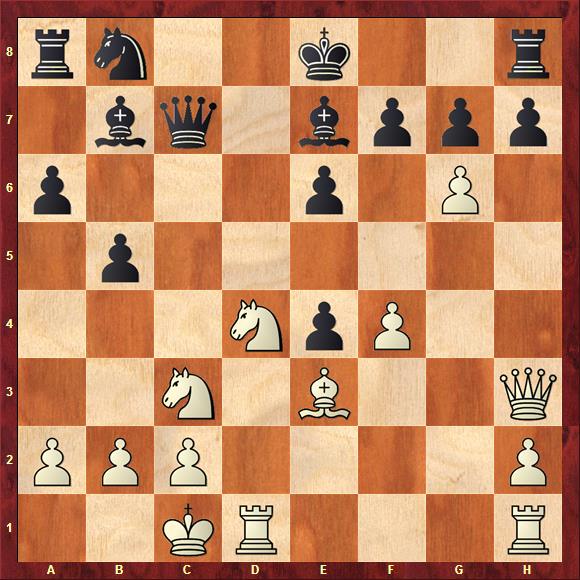 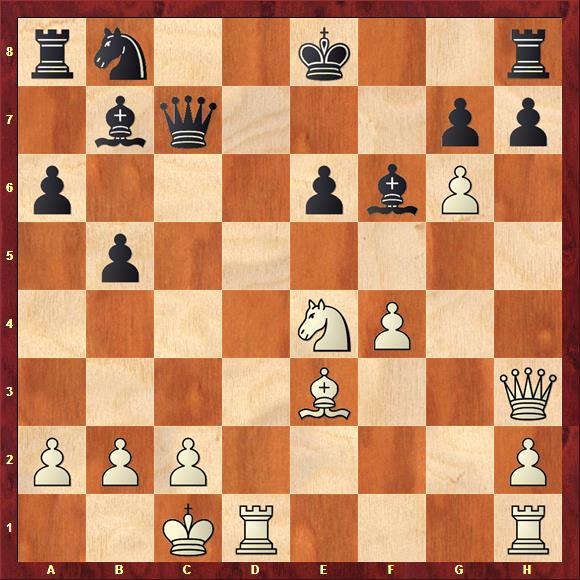 As they say, the knight anchored on the sixth rank is a monster. It limits the movement of the black king.

A consistent way to attack, leading to a nice finish. White wants to open the f-file. 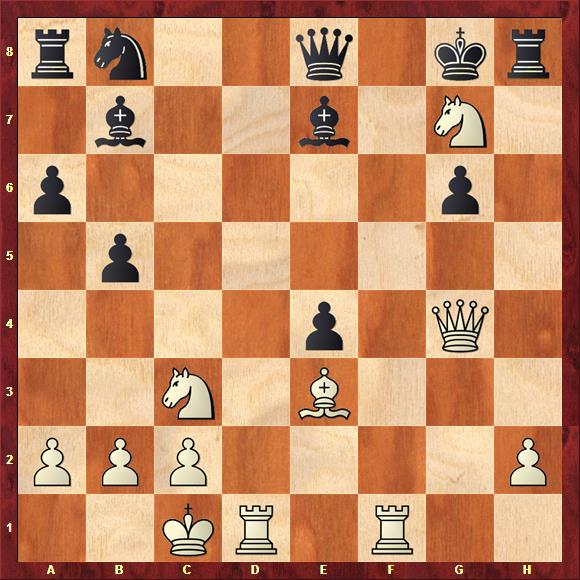 The final fireworks are based on multiple deflections. The winning queen sacrifice is around the corner. After 21...Ke7 the bishop deflects the black queen and white mates: 22.Bc5+! Qxc5 23.Qe6+ Kf8 24.Rd8 mate. 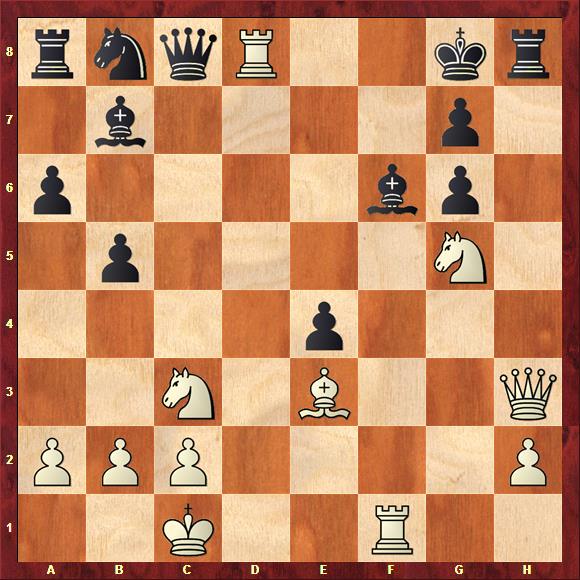 Actually, Khodos was trying to resign when my sliding rook was passing the square d5, but he let me finish my move.

If there ever was a chess troll, surprising players when they least expected it, it must have been Per Ofstad. The 1961 champion of Norway claimed many victims with his flamboyant style. He looked serious, sometimes sad, when there was nothing to sacrifice. But give him active pieces and his mood would change immediately. Correct or not, his attacks had flair. His ideas and combinations were stunning. Wolfgang Uhlmann would certainly remember the game against him from Halle. He could have claimed a draw, but got greedy and Ofstad finished the game with a beautiful pure mate. 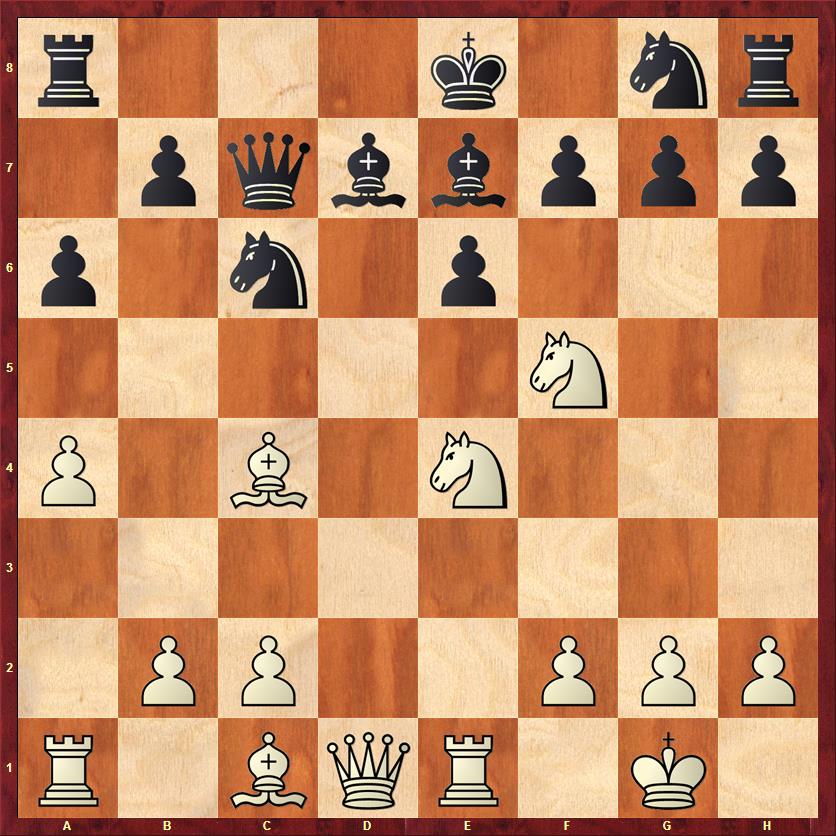 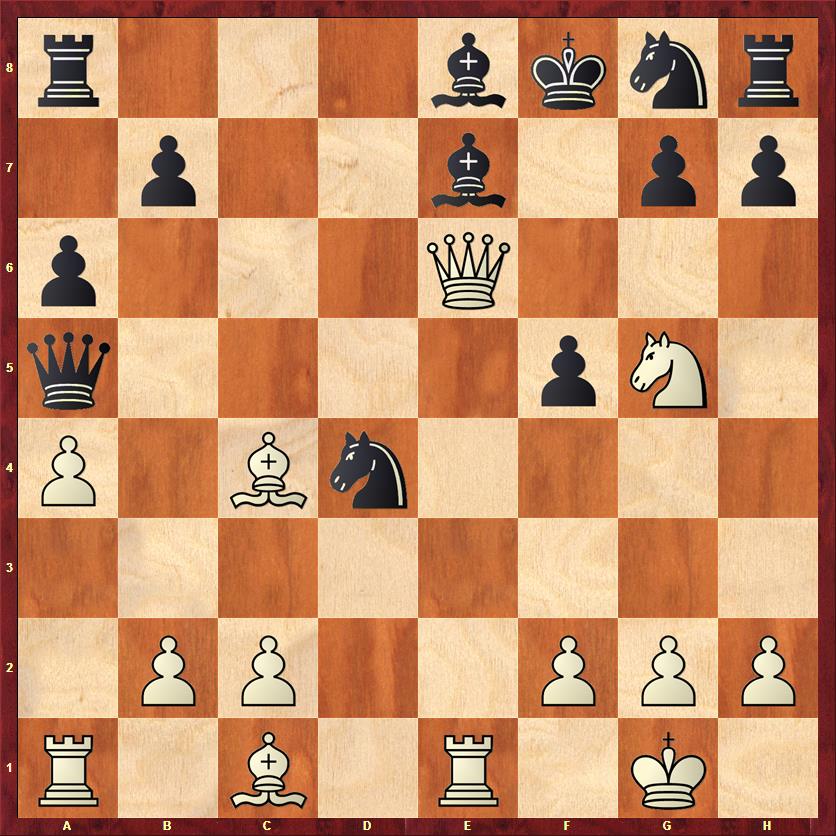 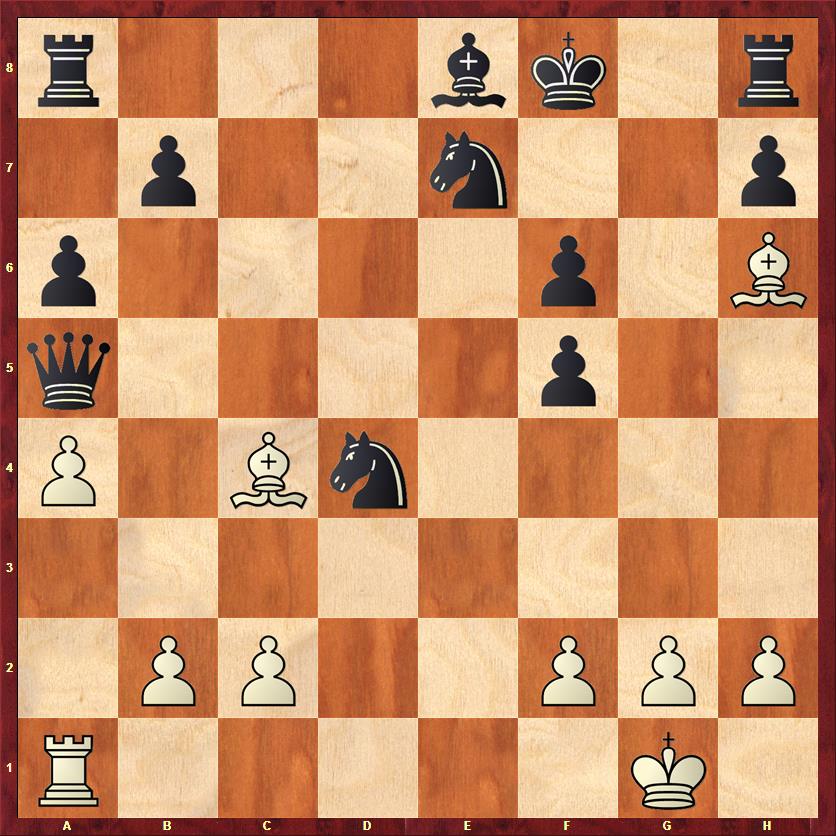