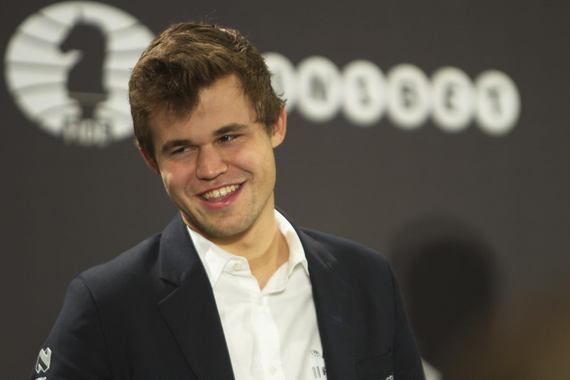 The world chess champion Magnus Carlsen came to Berlin this month to defend his other two world titles: in the rapid and blitz play. The Norwegian grandmaster succeeded marvelously in the three-day rapid event, finishing undefeated and scoring 11.5 points in 15 games. He left his next rival, Ian Nepomniachtchi of Russia, 1.5 points behind. Third was the Azerbaijani Teimur Radjabov.

The blitz world title went to Alexander Grischuk of Russia. A notorious time-trouble addict, he proved he can move fast and well, scoring 15.5/21. That was a half point ahead of his compatriot, the former world champion Vladimir Kramnik, and the French grandmaster Maxime Vachier-Lagrave. 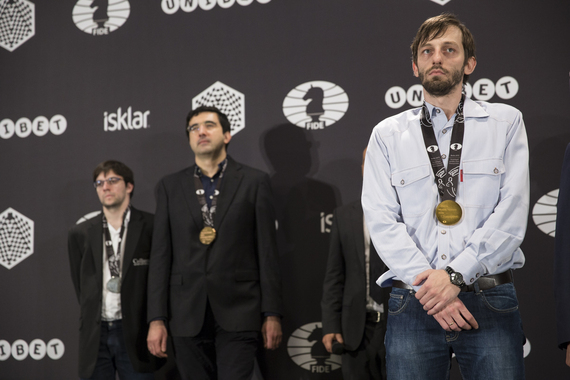 Carlsen finished in a group with 14 points. His problems began at the end of the first day when he was outplayed by the 2015 World Cup winner Sergey Karjakin. On the last day, Carlsen scored 50 percent, not enough to end on the podium.

Karjakin as Black could have finished the game with Carlsen with an amazing blow, instantly suggested by computers. 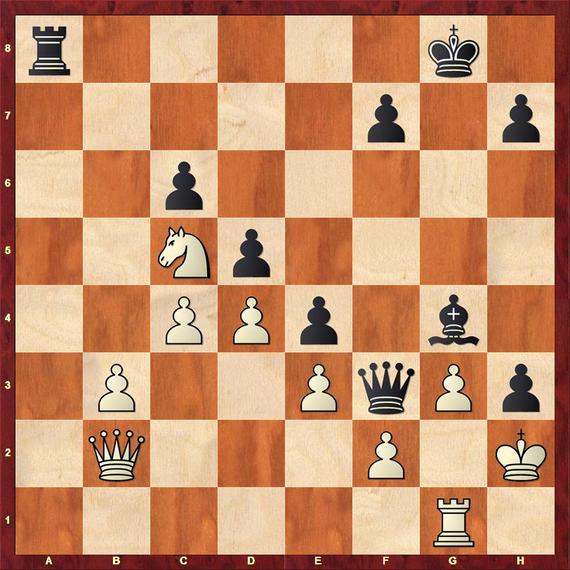 The top U.S. players played in the Millionaire Open in Las Vegas that clashed with the Berlin Bonanza. The U.S. champion Hikaru Nakamura eventually prevailed in this popular event, collecting the $100,000 first prize. 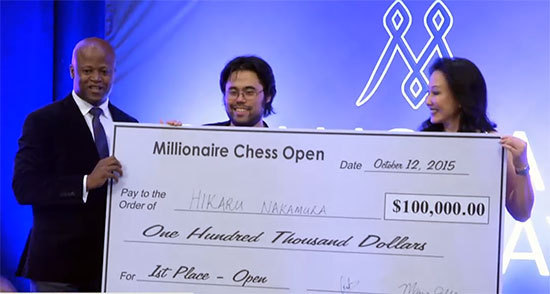 Nakamura, rated number two in the world on the FIDE rating list, had to qualify for the top four group by defeating the last year's winner Wesley So. In the semifinal he had to overcome Yu Yangyi of China, but won the decisive game in the final against the Vietnamese grandmaster Quang Liem Le with beautiful tactical sequences. 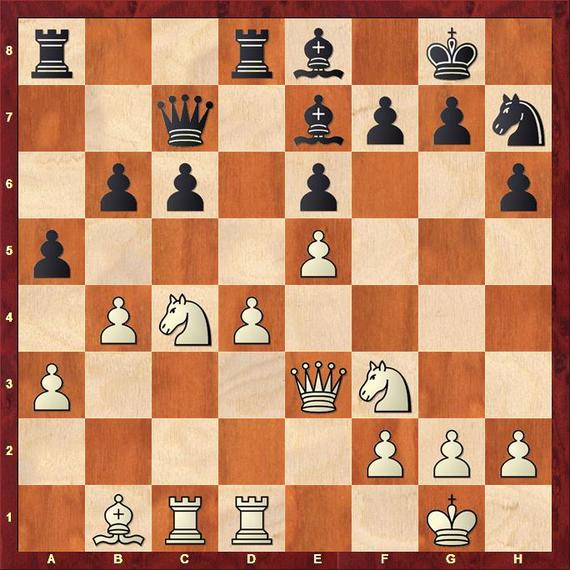 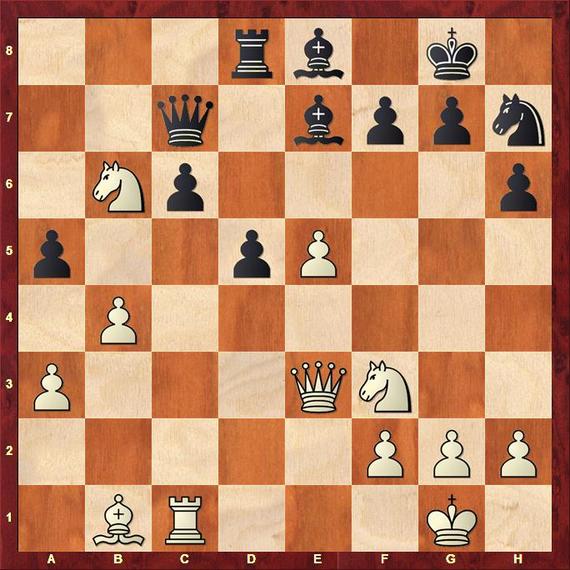 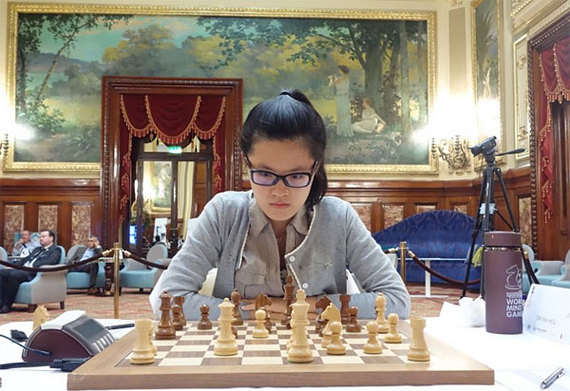 Images by Nailya Birkmurzina, David Llada and official websites in Monaco and Berlin.