An optimist by nature, Larsen was one of the most fierce fighters of the last century and one of the few players capable of challenging the Soviets for the world championship title. He came close, participating in seven Candidates matches. But when his chances were the best, he was stopped twice by players who became world champions: by Boris Spassky in 1968 and by Bobby Fischer in 1971. Still, throughout his career, Larsen was considered to be one of the best tournament players in the world. Among his many triumphs were first places at the Interzonal tournaments in Amsterdam in 1964, in Sousse in 1967 and in Biel in 1976.

I was fortunate to witness Larsen's many victorious drives in tournaments and matches. He was the ultimate chess battler, always interested in wins and first places. Sometimes he reached too far, but it never stopped him from reaching again. He played with enormous energy and great fighting spirit. Offering him a draw was a waste of time. He would decline it politely, but firmly. "No, thank you," he would say and the fight would go on and on and on.

Larsen strived in both simple and rich positions, did not shy of complications and it was an honor to play against him. He had deep knowledge of the game and was always ready to go where nobody else dared to tread. He created several original opening ideas, often shocking his opponents with risky and unusual moves in the middle game and scoring many points by grinding down players in long endgames.

From 1963 till 1986, we played 30 games against each other all over the world. It was always a pleasure to meet him at the bridge or chess table. We laughed together, drank together and I loved to listen to his countless stories. Bent was also an outstanding, witty chess writer. He will be missed.

In a double-round tournament in 1970 in Lugano, Switzerland, Larsen destroyed me in both games and on the back of the picture from our first game he wrote: "With best wishes to Lubos, who allowed me twice to believe in chess beauty." 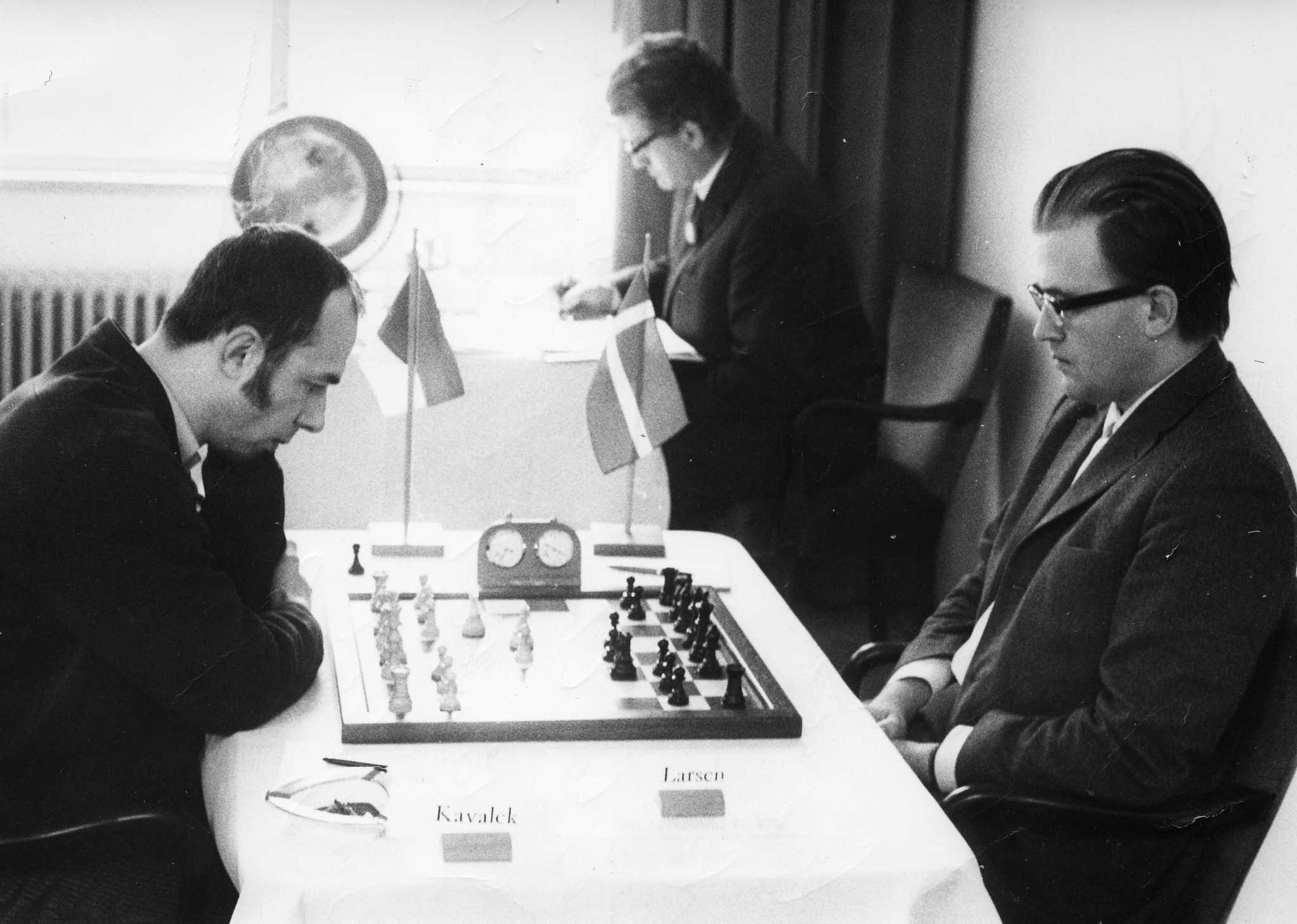 Larsen considered our second game in Lugano as one of his best. In his book Studies for Practical Players, published by Russell Enterprises, the outstanding Russian chess composer Oleg Pervakov introduced the idea performed by Larsen with these words: "During play, situations occur fairly frequently where one side finds its intentions blocked by one of its own pieces or pawns, either occupying a vital square, blocking a line, or introducing some other annoying element into the position. And not infrequently, the speculative removal of such personages from the board alters the assessment of the position completely. Noting this kind of nuance and accurately executing such a liquidation is a sign of the highest kind of mastery." Analyzing the stunning hidden possibilities was as exciting as playing the moves over the board. 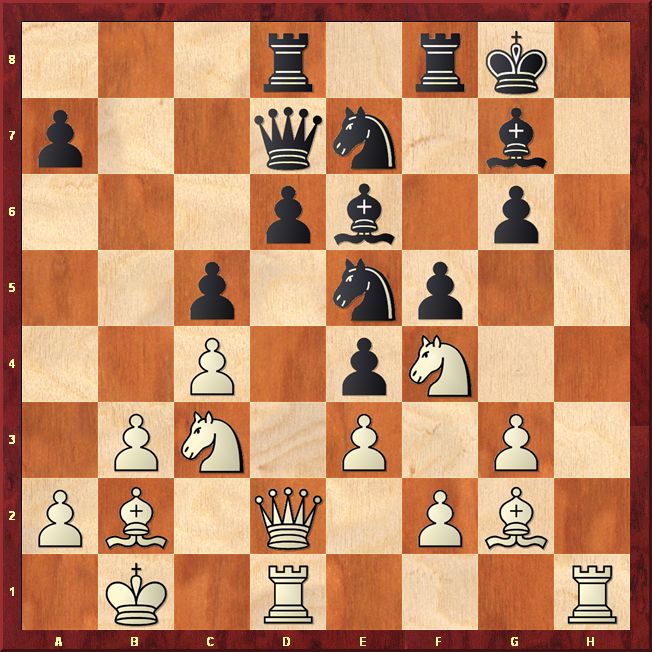 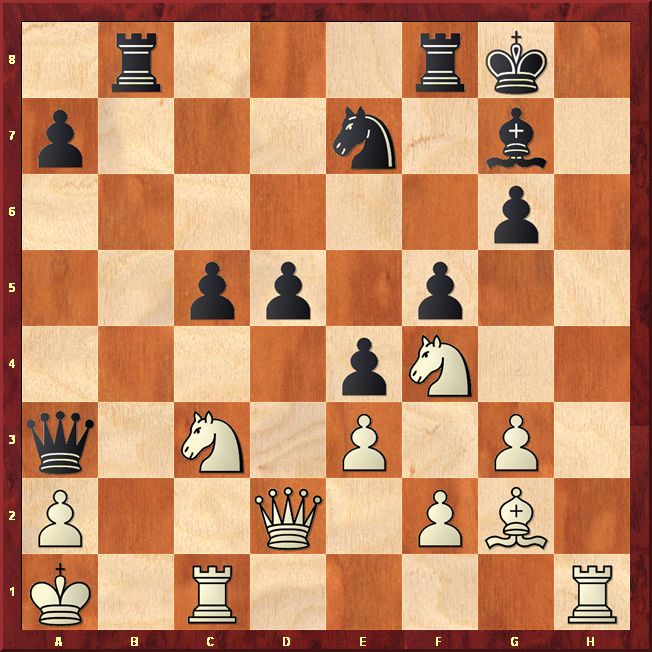 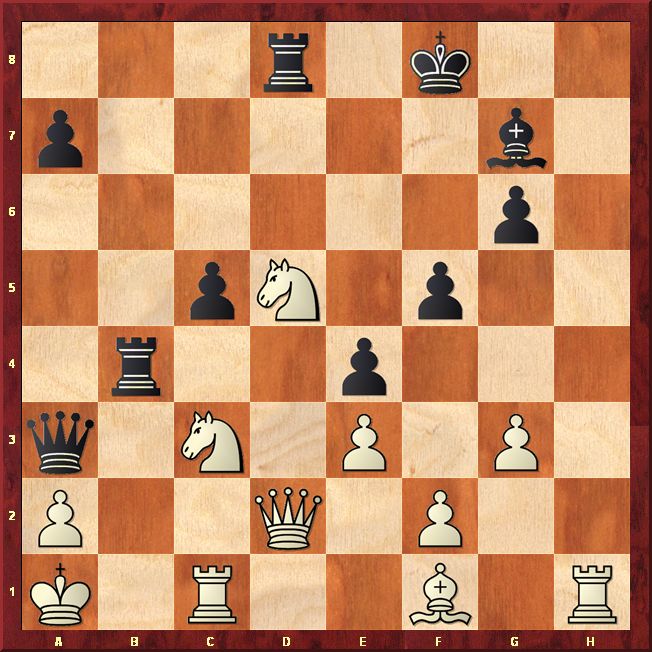 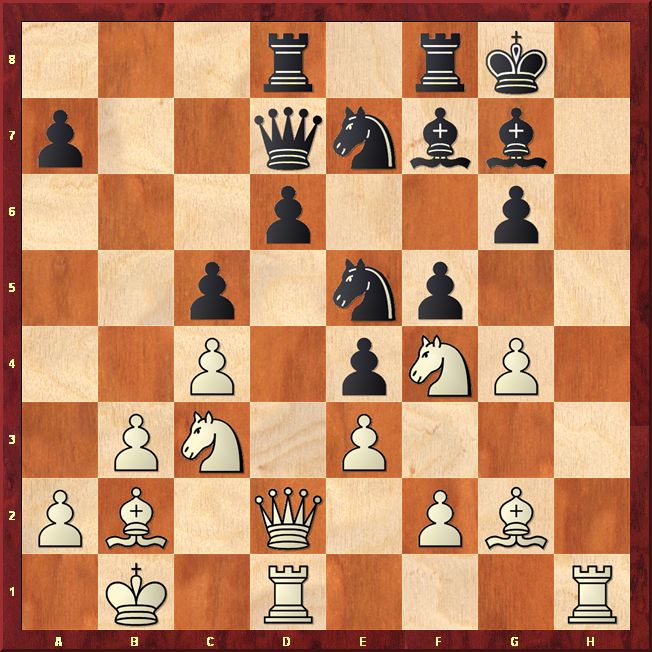 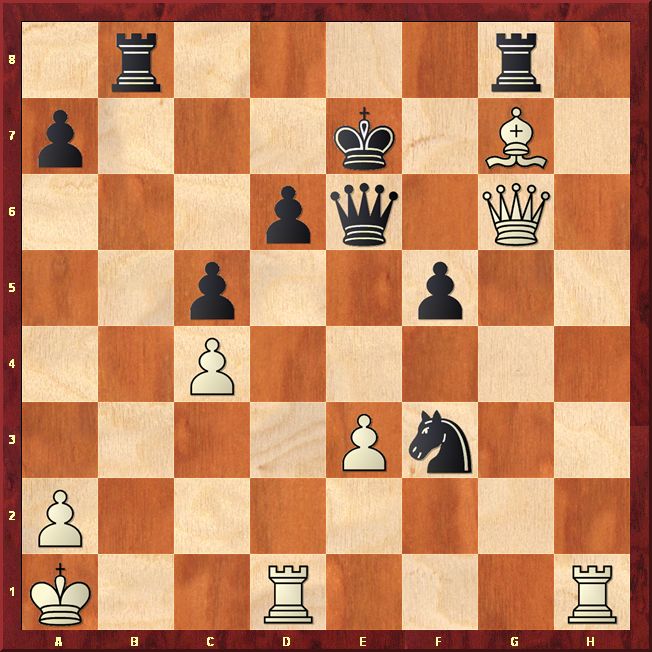 The solutions of the last week's Chess Puzzles are here.