The world chess champion Vishy Anand visited Prague in mid-June shortly before Czech president Vaclav Klaus celebrated his 70th birthday with a jazz concert at the Prague castle. Chess was always close to the president's heart and nobody was surprised when he showed up at Anand's simultaneous exhibition to see the world champion in action.

The Czech capital has a special meaning for Anand. In 2002 he won the Eurotel knockout tournament, the strongest rapid event in the history of chess. Anand defeated Anatoly Karpov in the final and finished ahead of such exceptional players as Garry Kasparov, Vladimir Kramnik, Vassily Ivanchuk, Alexei Shirov and Veselin Topalov. At the exhibition, Vaclav Klaus blended well with the spectators (standing second left in the picture below) and clearly enjoyed the Indian grandmaster's performance. 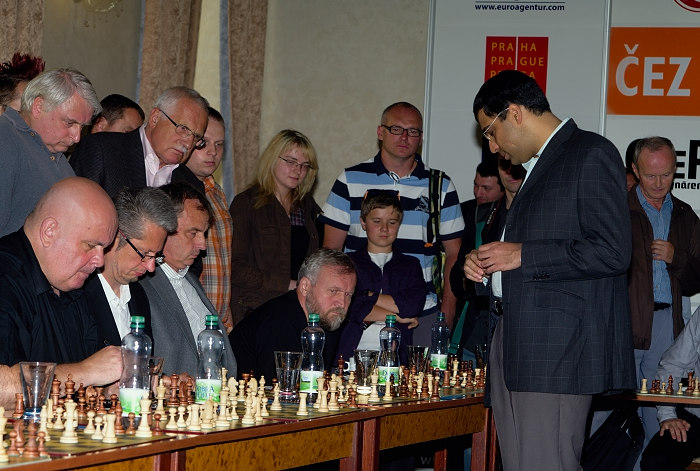 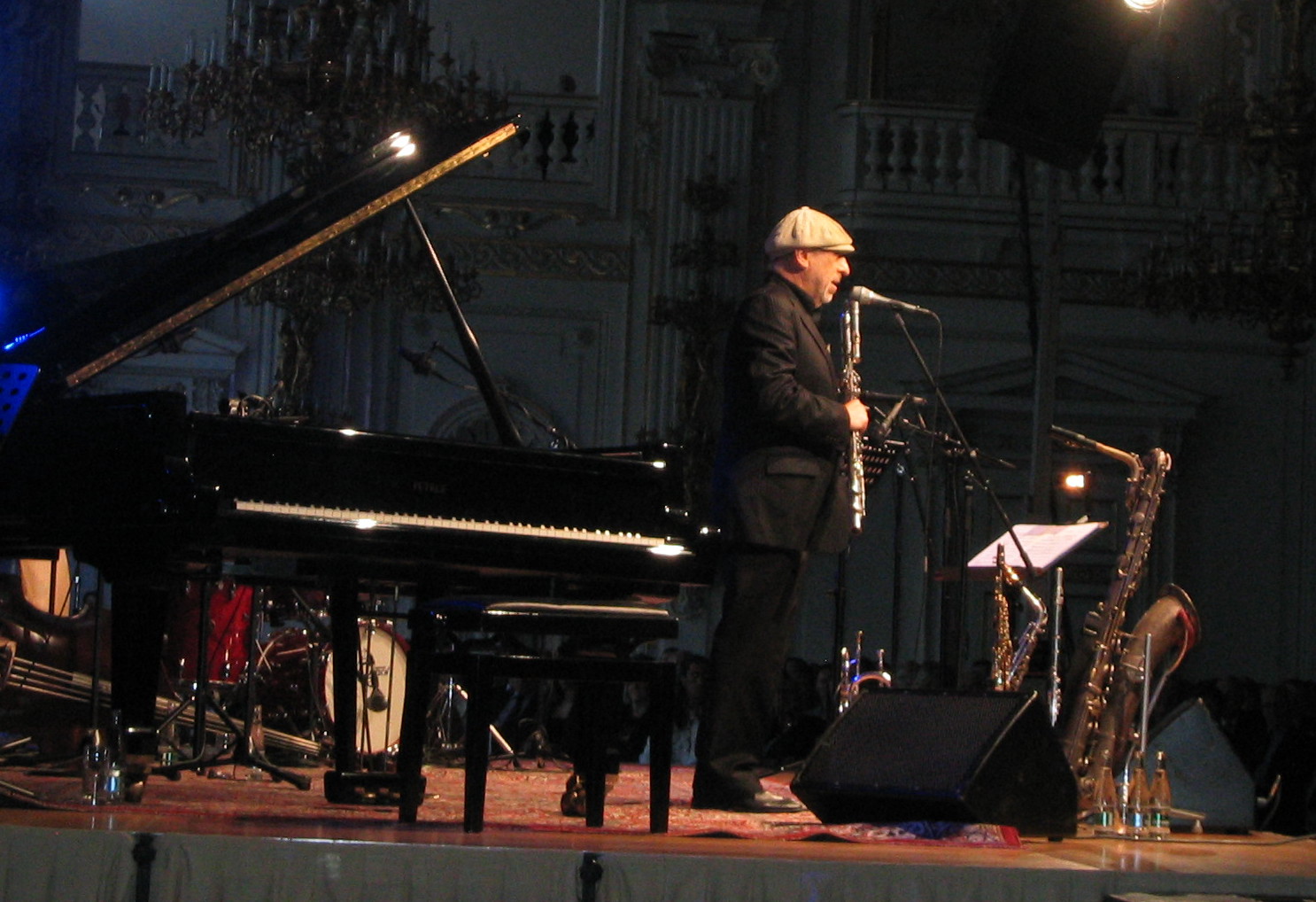 He is the Czech jazz answer to Wynton Marsalis. But Jiri Stivin, 69, plays more instruments than the American legend and does not limit himself to jazz. For the birthday concert at the Spanish Hall, he brought so many flutes and saxophones that they would fill three huge hockey bags. After the concert we took a picture with the Czech president who was pleased with the birthday celebration. 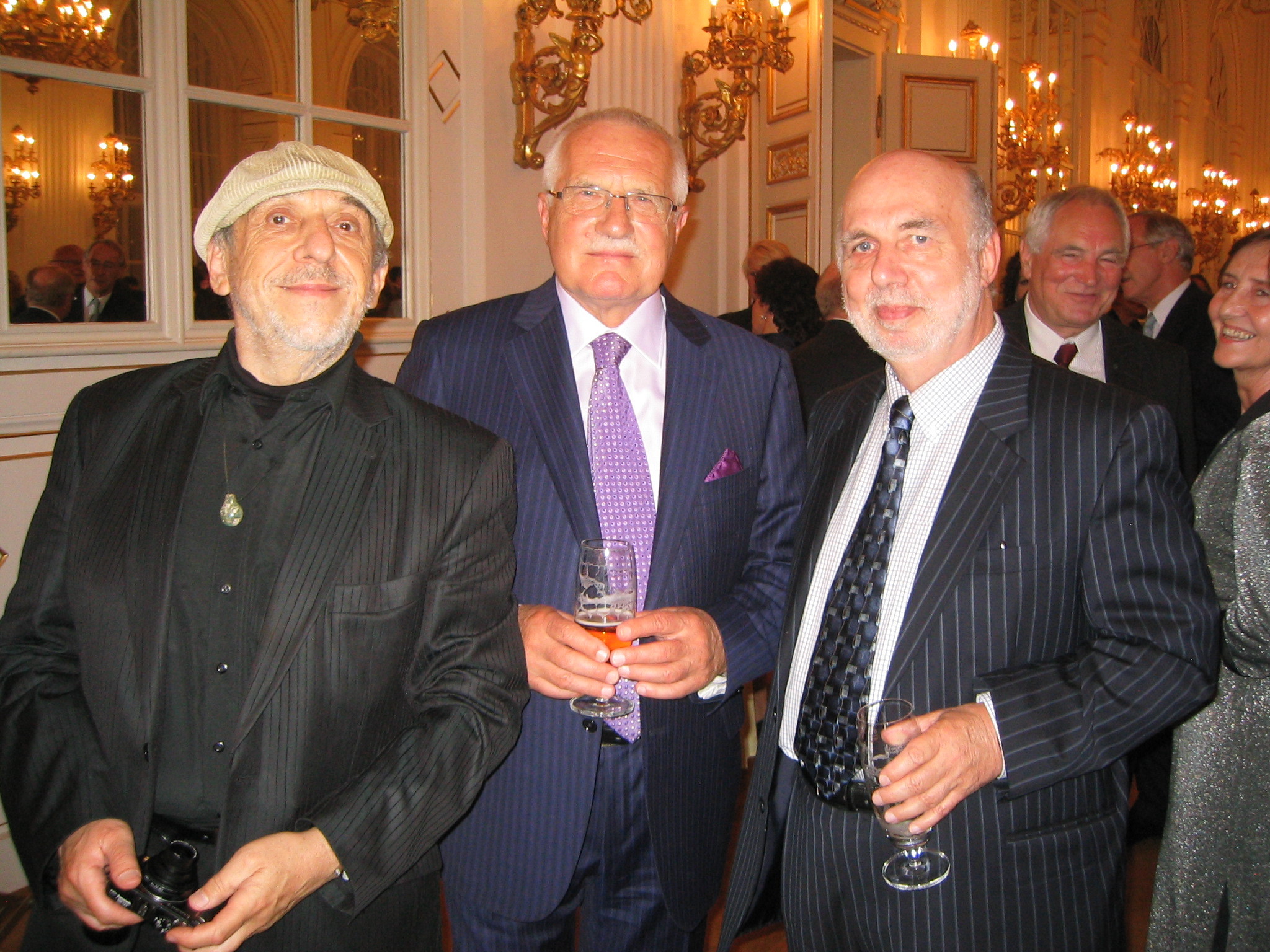 Stivin likes to play chess, although his lack of patience sometimes betrays him. He enjoyed solving this unusual Huffington Post column. 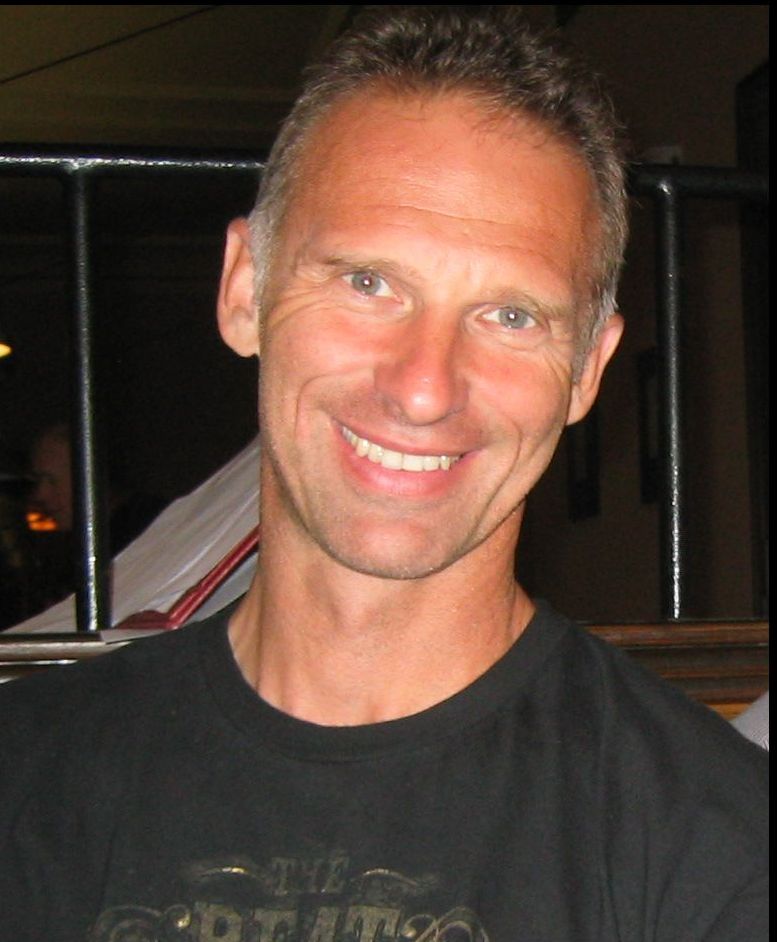 In 1998, the legendary goaltender led the Czech national team to the gold medal at the Winter Olympics in Nagano, Japan. In the same year, Wayne Gretzky called him the best player in the game, playing "in a stratosphere that others only wish they could be." Dominik Hasek spent 16 seasons in the NHL, winning six Vezina Trophies as the best goaltender and two Hart Trophies as the most valuable player, earning the nickname "Dominator." Finally, in 2002, he won the Stanley Cup with the Detroit Red Wings.

It was nice to see him in great spirits during a breakfast we had together with the Czech-American writer and filmmaker Jan Novak. After one year playing in Russia, Hasek is taking a year off hockey, exchanging skates for skis and a bicycle. In May he trained with a top Czech skier in the Austrian Alps. He plans to try his downhill skills in Chile, where European skiers train during the summer. Chess and golf are the only two sports where he may take it easy.
We talked about the upcoming NHL draft, unable to see Detroit and Pittsburgh withdrawing offers to Jaromir Jagr, who eventually ended with the Philadelphia Flyers. We also could not have guessed that the Washington Capitals will have two Czech goaltenders, Tomas Vokoun and Michal Neuvirth, in the next season.

Anand's simultaneous exhibition kicked off a week-long chess festival, well-organized by Pavel Matocha of the Prague Chess Society. It included the CEZ Chess Trophy, a six-game match between David Navara and Sergei Movsesian that ended with Navara's 3.5 to 2.5 victory. Old chess photographs, mainly from the chess Olympiad in Prague in 1931 and from the match Prague-Moscow in 1946, were on display during the opening ceremony. A new book on the first Czech chess professional, Karel Opocensky, was introduced to the public, but it deserves a special article. Several lectures on various chess topics from composing, history, stamps to books made the festival a big treat for chess fans.

Anand finished the exhibition with a 25-1 score. He lost to Petr Boleslav, the manager of the Czech championship team of Novy Bor and editor of its popular website. The next day Vishy joined me in the commentary room and showed the game to the public. It turned out that he played a variation against the King's Indian defense that I used successfully in 1973. 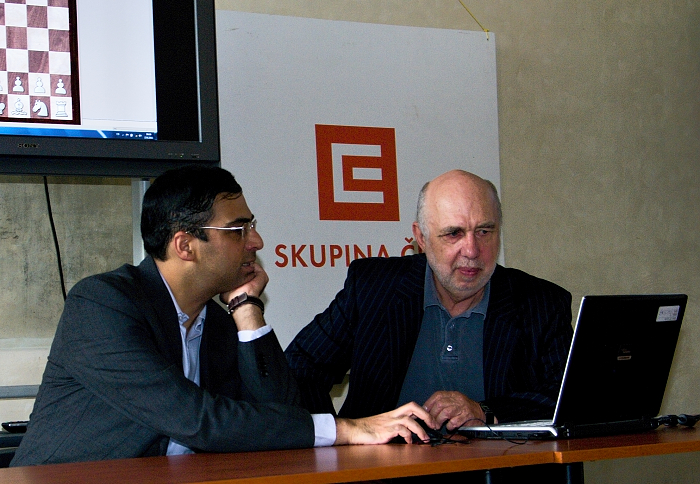 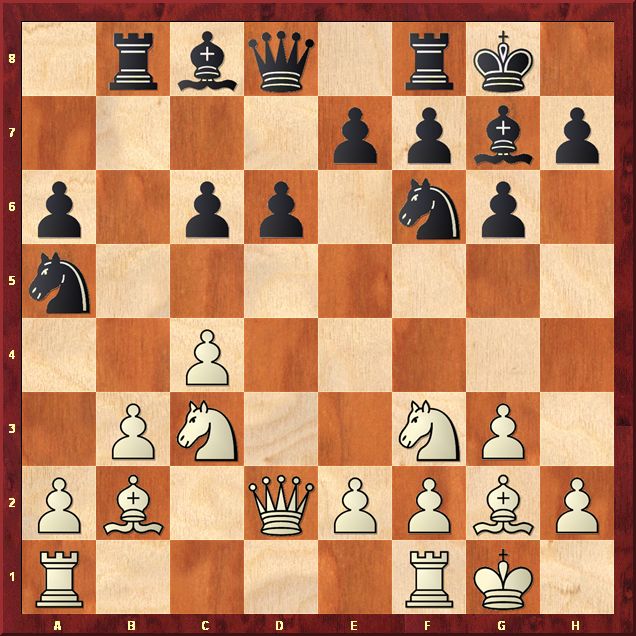 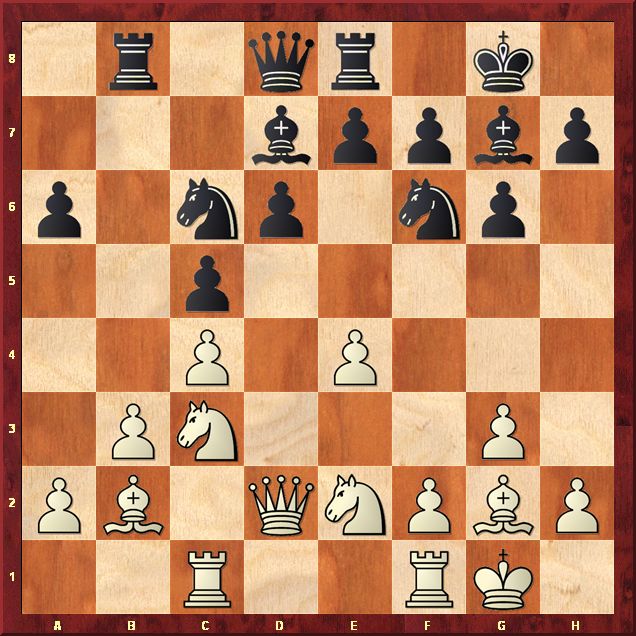 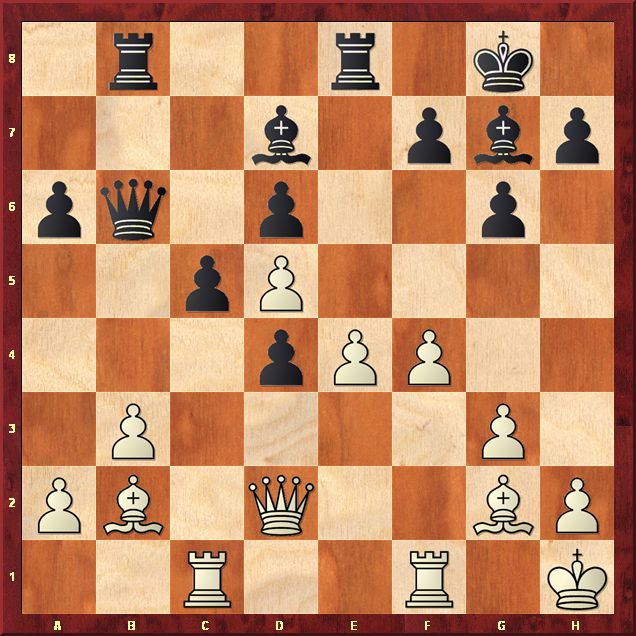 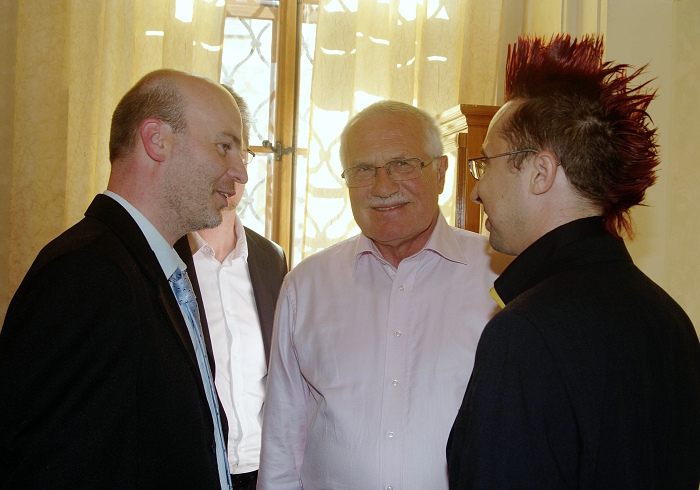 After the game, the happy winner Petr Boleslav (left) talked to the Czech president and the organizer Pavel Matocha.