On his first journey to America, Viktor Laznicka won the traditional World Open at Valley Forge, Pennsylvania, and the $20,000 first prize on Monday. Grabbing pawns and sacrificing Exchanges (rooks for light pieces), the 22-year-old Czech grandmaster showed a great fighting spirit and was very comfortable on his risky path to victory. He played the Swiss open strategy to perfection. With a rocket start, winning the first six games, he coasted to victory with three draws. Laznicka scored 7,5 points in nine games, edging grandmasters Pentala Harikrishna of India, Ilya Smirin of Israel and Luke McShane of England by a half point.

Played over the Independence Day weekend, the World Open is the premier open tournament in the United States. It attracted nearly 1200 players this year, competing in 10 sections. The top Open section with 119 players included 35 grandmasters. 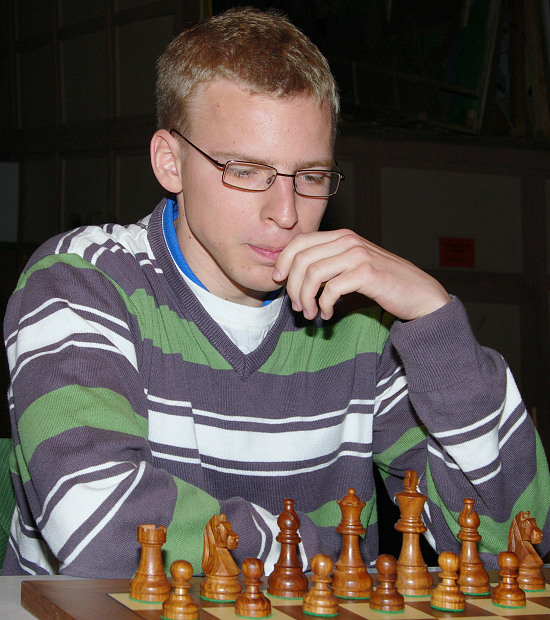 Laznicka played his most dramatic game against IM Bryan Smith, who won the Philadelphia International tournament just prior to the World Open. It was a see-saw battle in the Sicilian Najdorf with Smith sacrificing a pawn for powerful pressure. The Czech GM didn't back off with the black pieces and accepted every challenge thrown at him. What began as innocent firecrackers quickly turned into a mine field where every step could have been the last. It was a great game for the spectators, watching both Kings under fire. Each player had a few chances to win the game and Smith was the last to err. The win was encouraging for Laznicka. He began playing with a lot of energy, kept winning and never looked back. 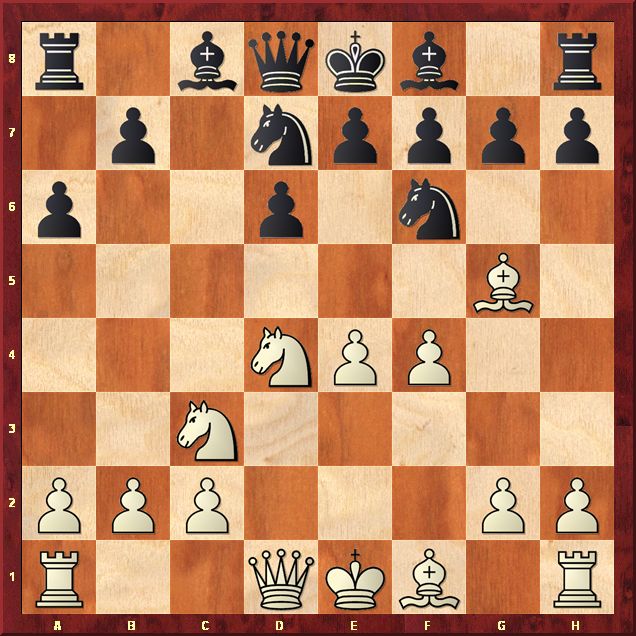 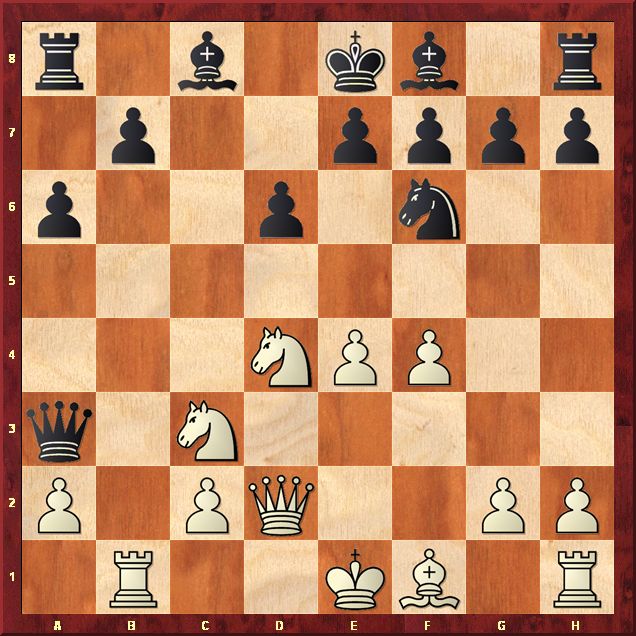 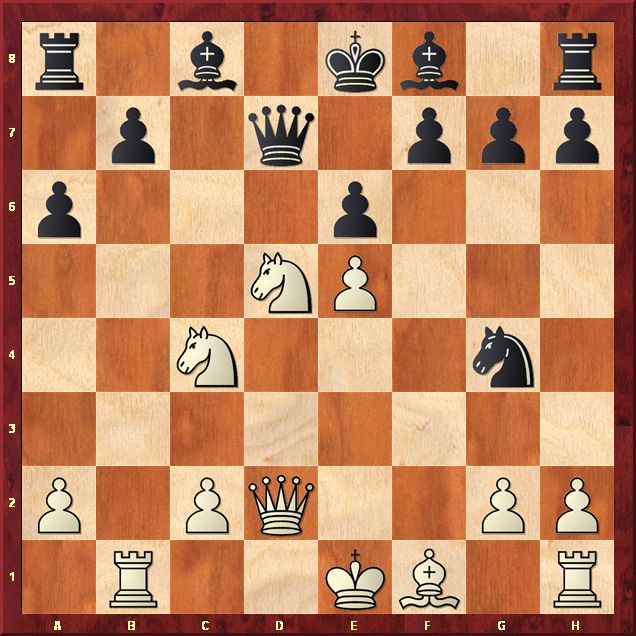 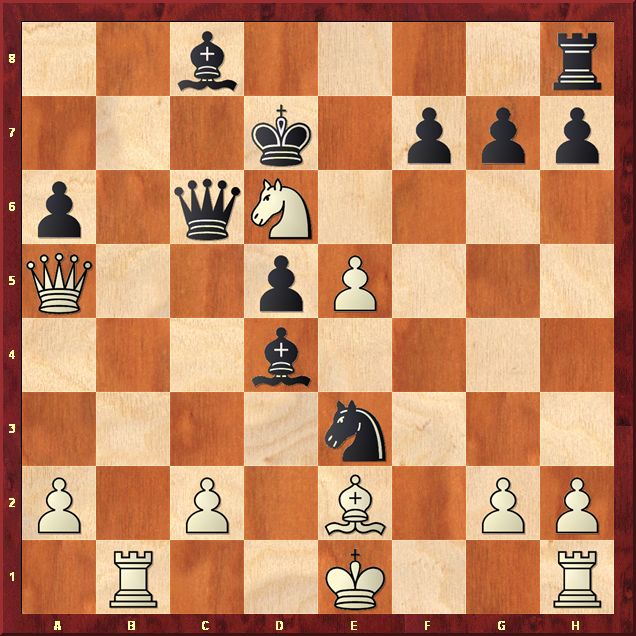 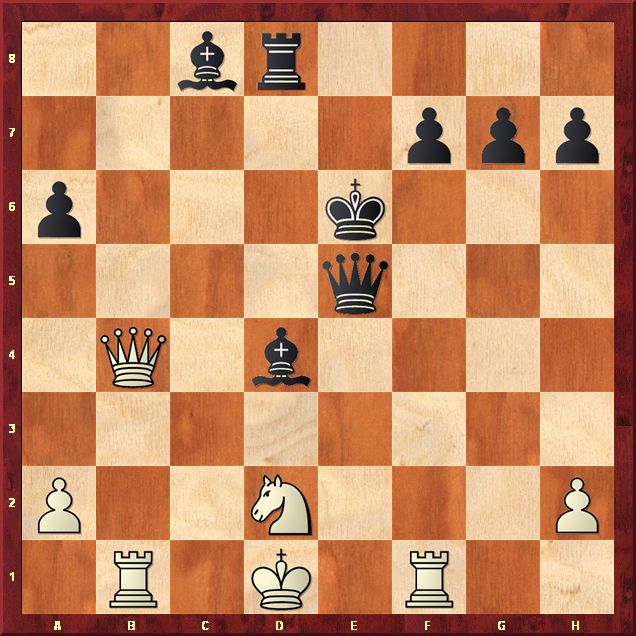 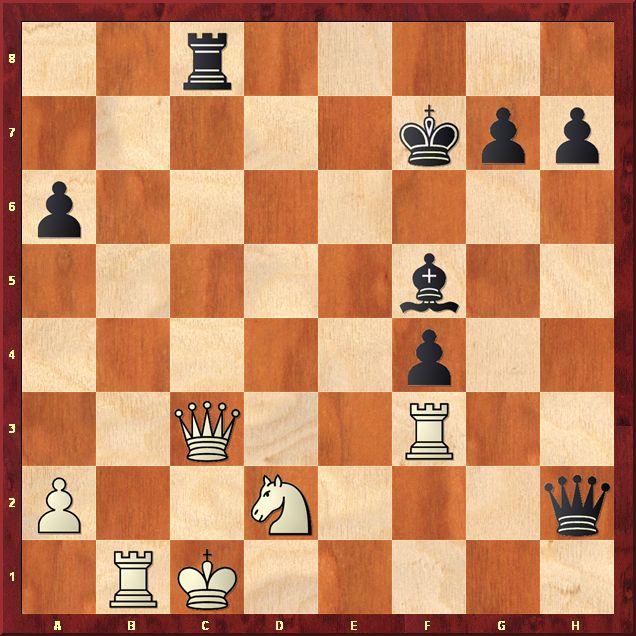 For those interested in the opening played in this game, IM James Rizzitano's new book Play the Najdorf Sicilian is a great guide. The New England master was able to keep the defense up- to-date, highlighting the important points as well as the pitfalls. He chose the illustrative games with great care and his research is remarkable. The book was recently published by Gambit Publications and could be extremely handy for club players.