He was one of the world's leading chess players in the 1950s and 1960s and the Yugoslav player of the 20th century. After nearly seven decades playing chess, the legendary grandmaster Svetozar Gligoric turned to music.

Last month, shortly after his 88th birthday, Gligoric presented his first music album in Belgrade.
How I survived the 20th century is a collection of 12 compositions, mostly jazz, blues and rap. Gliga or Gligo, as his friends call him, wrote the music and texts and invited some known Serbian musicians to perform with him. The central theme of his work is expressed in the song Life is all we have. Gligoric pointed out the similarity between music and chess: "Each note is like a chess move and from these elements you create your own architecture within known rules."

Music was always Gligoric's passion. He loved it even before he knew how to read or write. He had an enormous collection of musical recordings and sometimes played guitar, but it was only at the age of 80 when he decided to get actively involved a began to take music theory and piano lessons. The album is a remarkable achievement for a man who spent most of his life in chess.

Gligoric won the Yugoslav championship 12 times and belonged among the world's Top Ten for two decades (1950s and 1960s). He played in 15 chess olympiads, mostly on the first board. During his tenure, Yugoslavia won one gold, six silver and five bronze medals. He won five Zonal tournaments and took part in two Candidates tournaments, in Zurich in 1953 and in Yugoslavia in 1959. In 1967 he qualified for the Candidates matches from the Interzonal tournament in Sousse, Tunisia. Gligoric rarely turned down an invitation to an international tournament, circled the globe and amassed an impressive record.

His style of play was classical: he cherished a strong pawn center, a pair of bishops and did not like to play passively. He was a big threat to Soviet players and defeated the world champions Mikhail Botvinnik, Vassily Smyslov, Mikhail Tal and Tigran Petrosian more than once. He also scored victories against Max Euwe and Bobby Fischer. He didn't believe in psychological warfare in chess. "I play against pieces," he said simply and made it the title of his biography.

Although he was 20 years older, he treated our generation well. He became a friend and mentor to young Bobby Fischer. In 1978 he ran for the post of FIDE president because he wanted Bobby to return to chess. In 1979, I invited Gligoric to be the chief arbiter at the Tournament of Stars in Montreal. Gligo not only fulfilled his duty, but wrote notes to the games. The players joined in, creating a unique tournament bulletin with commentaries appearing the next day. 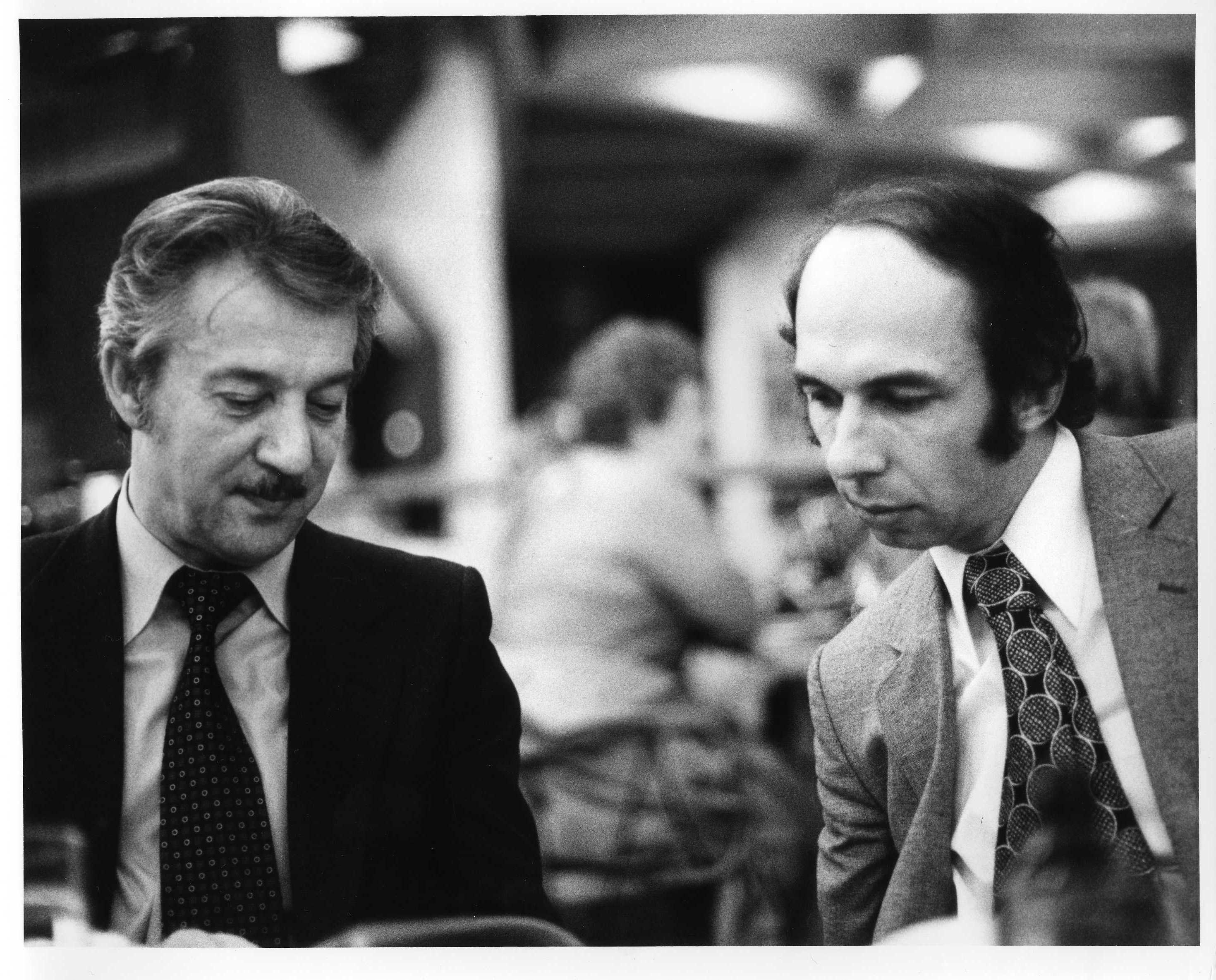 Working with Gligo in Montreal in 1979

Gligoric was a prolific chess journalist and author. His book Fischer vs. Spassky, The Chess Match of the Century came out the day after the match finished and sold 400,000 copies.
It is not an accident that the games in his biography are sorted according to openings. Gligo was one of the most knowledgeable opening experts. His monthly theoretical articles were translated into many languages. Many strong players benefitted from Gligo's opening ideas, including Bobby Fischer and Garry Kasparov.

He was always well prepared for the games. If he got caught by surprise, he used his instinct to get out of difficulties. The following King's Indian game against one of the world's best defenders, Tigran Petrosian, is a good example.
The knight sacrifice is of a positional nature, far from clear. It resembles sacrifices of Gligo's second Dragoljub Velimirovic, leaving the verdict up in the air. It was played in the Rovinj-Zagreb tournament in 1970. The knowledge of this game helped me five years later. 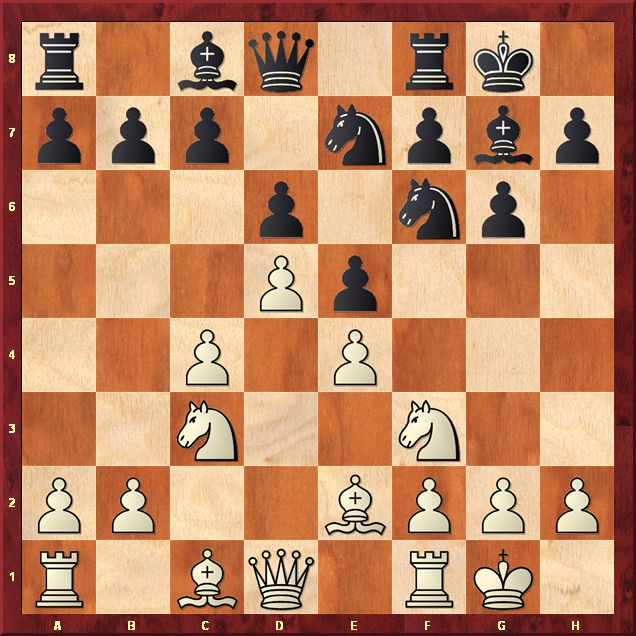 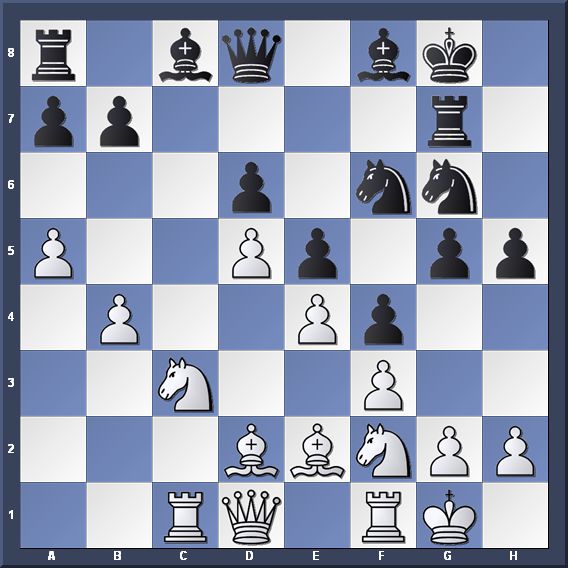 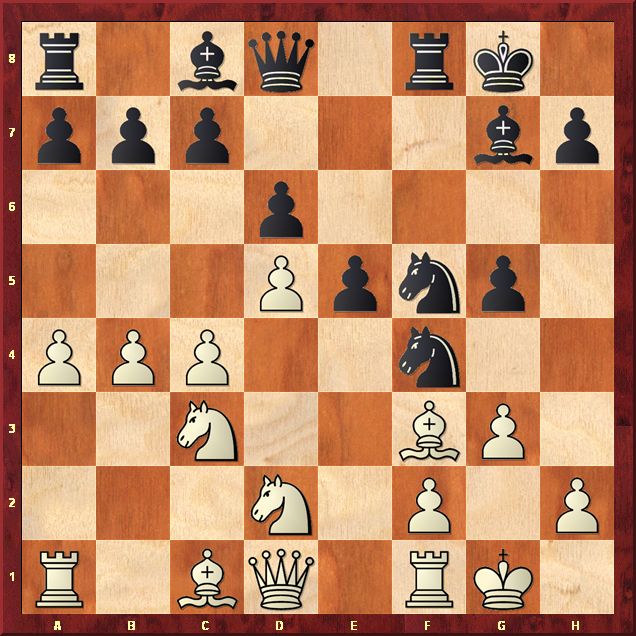 14...Nd4! ("The knight sacrifice seemed to me the only good reaction at this point. It is a positionally active continuation and it should solve the problem of maintaining the balance. After 14...Ng6 the black pieces would be pushed back and white would not only have a spacial advantage but also superiority on the light squares," Gligoric says.

The game Keene - Kavalek, Teeside 1975, showed that black doesn't need to retreat or sacrifice the knight and can play 14...Nh3+ 15.Kg2 Qd7! indirectly protecting the knight on h3. 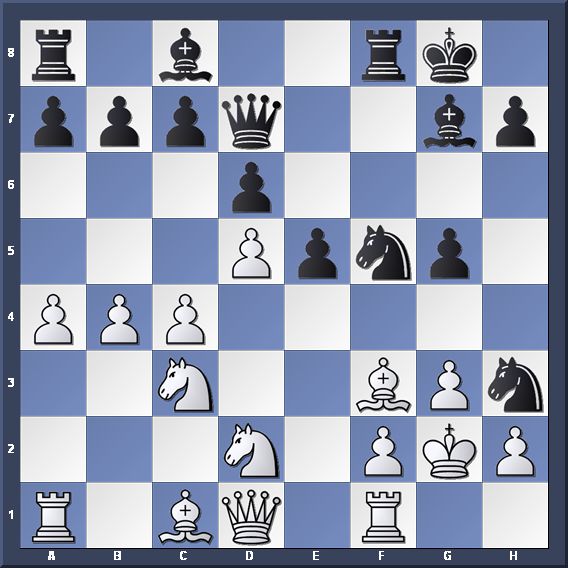 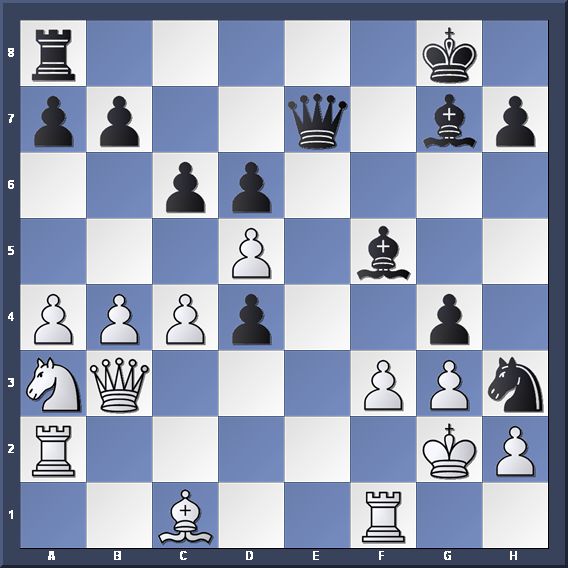 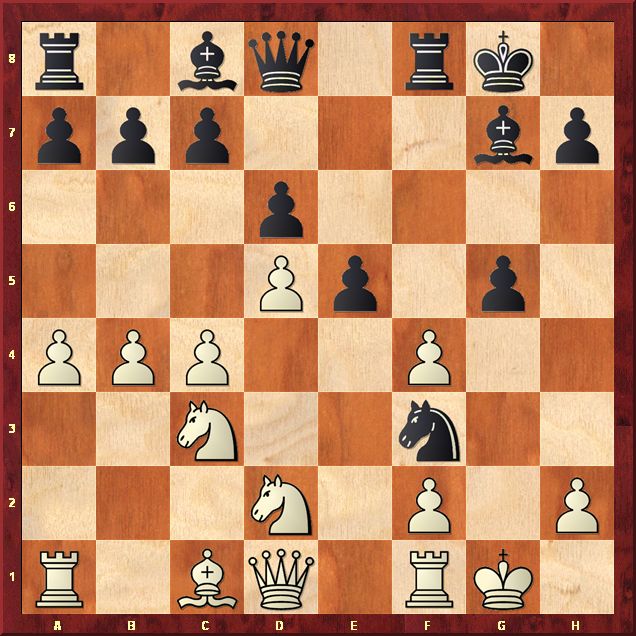 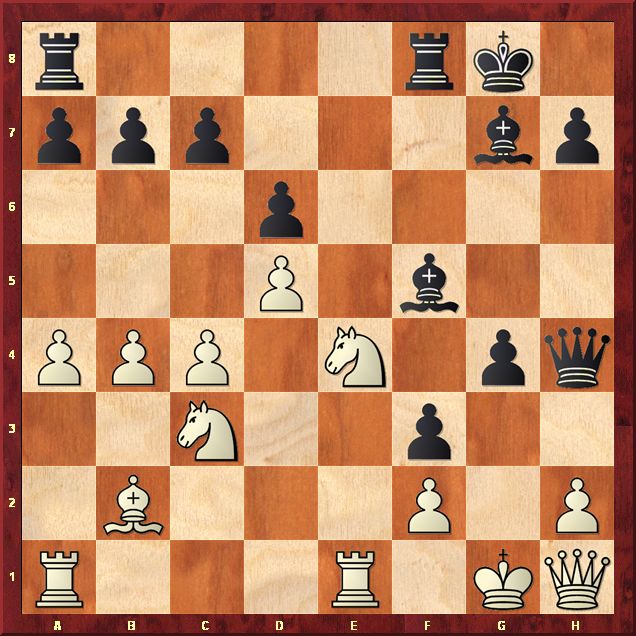 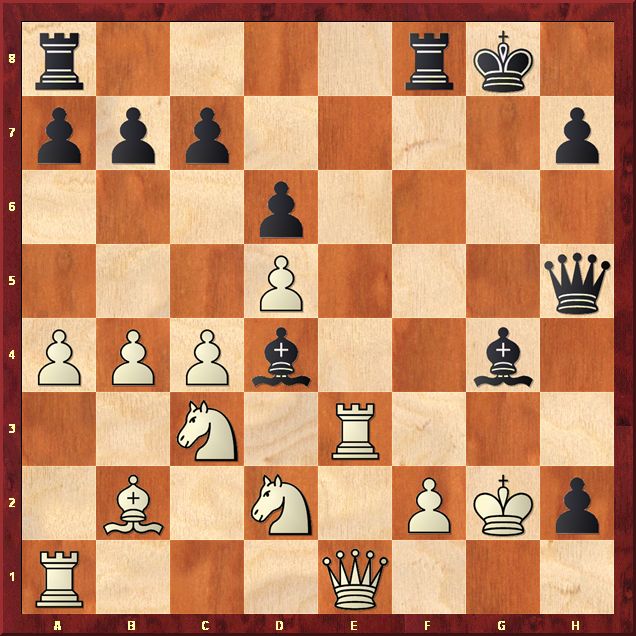