In ice hockey, a two-goal lead is the worse to have. Two good shots and the game is tied. It is worse in chess: one small slip and you can not only turn a winning advantage into a draw -- you can lose the game. Nobody is immune to blunders, not even the champions.

It is a common theme in John Nunn's excellent new book Nunn's Chess Endings, Volume 1. The English grandmaster gives plenty of examples where the mighty falter during play or in their analysis and judgment. The endgame virtuoso, the late world champion Vasily Smyslov, comes to a wrong conclusion about his own game. The world championship candidate and one of the foremost chess endgame experts, Yuri Averbach, avoids a winning line because he wrongly thinks it only leads to a draw. The world champion Garry Kasparov walks the wrong way with his King and throws away all his previous hard work.

Averbach did not convert a two pawn advantage against the Slovakian IM Jan Sefc in the tournament in Dresden 1956. The Russian GM avoided a variation, leading to a position of our first puzzle. 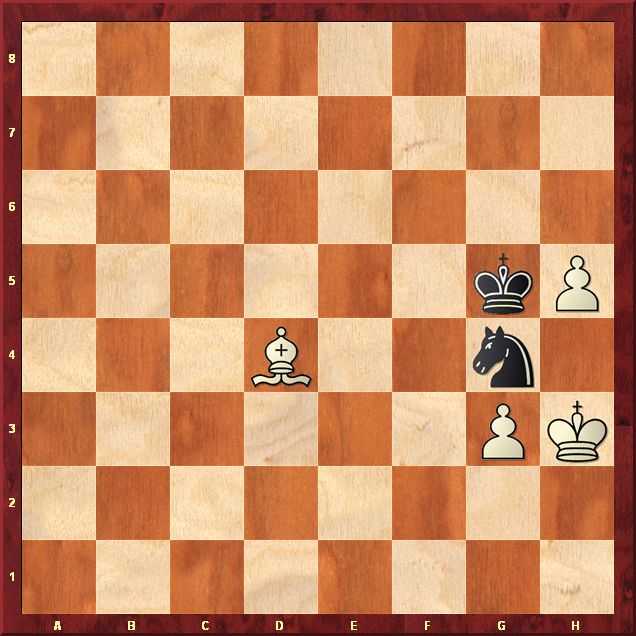 White to play and win

The future looked bright for the 13-year-old Etienne Bacrot in 1996. His coach, GM Iossif Dorfman, even thought the French boy was born to dethrone Kasparov. At 27, Bacrot is one of the top French grandmasters, but never played a match for the world title. Kasparov won brilliantly against Bacrot in Sarajevo in 2000 and was close to victory in Moscow in 2004. 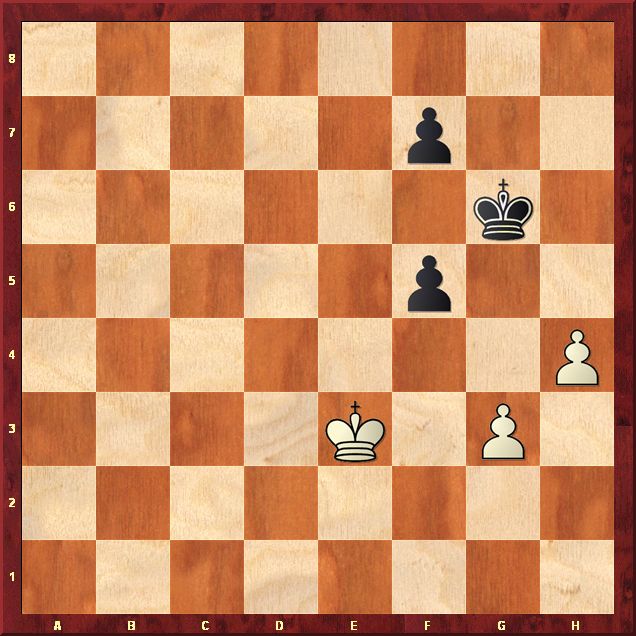 How can White win?

John Nunn shows in his new book that magical twists and turns can be found in real games and does not include any endgame studies. He points out important ideas which occur often in practical play. As an excellent attacker in his prime, Nunn stresses the importance of precise play and tactics in the endgames. The first volume includes everything without the rooks. The all-rook volume two is scheduled to come out in the fall. Both volumes build on Nunn's previous book Understanding Chess Endgames, a wonderful presentation of 100 key endgame ideas. Nunn's trilogy is published by Gambit Publications and should be a perfect addition to the library of any tournament player.