It's Independence Day - time for fireworks! The sparks are flying in both puzzles with explosive key-moves and beautiful finishes. Try to solve them or revisit this column on July 13 to see the solutions.

Composed by the Berlin master Julius Mendheim at the beginning of the 19th century, the five-mover is a great example of a stormy power play. In those days, chess problems looked like positions from tournament games, in which the mating side was in a big trouble. The solution usually consisted of sparkling combinations. 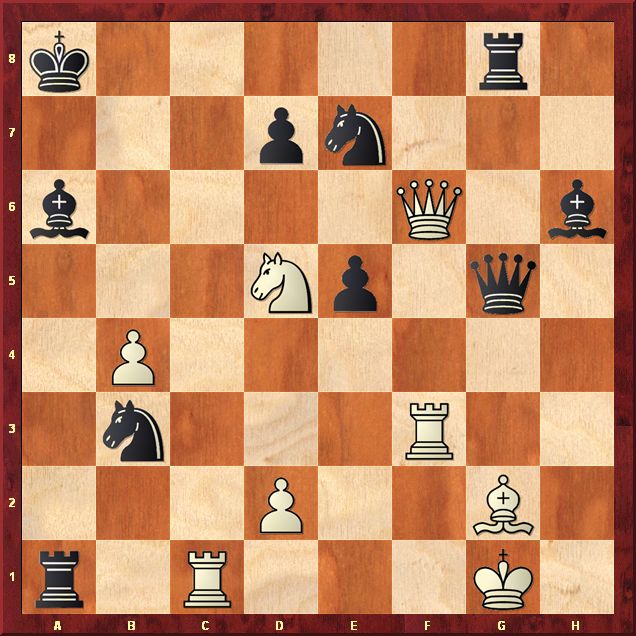 The mating idea of another German composer, Fritz Emil Giegold, is astonishing. It was a favorite chess problem of the late Washington Post music critic, Joseph McLellan. 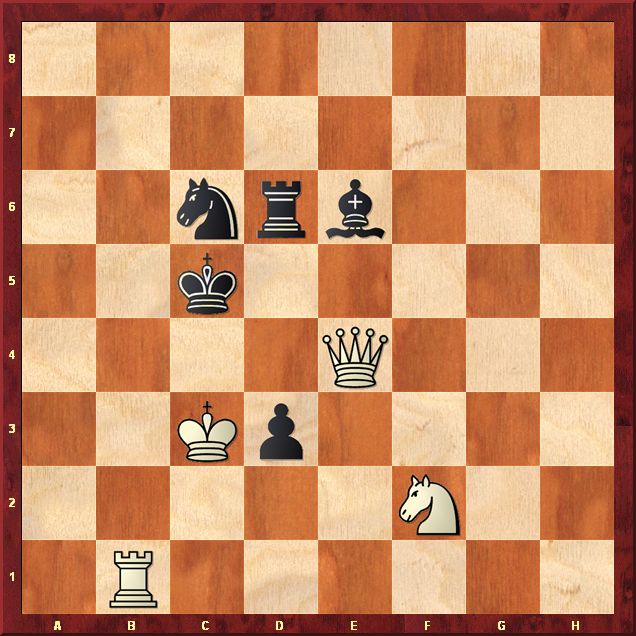