Henri Rinck ( 1870-1952) was one of the most prolific chess composers. His endgame studies were elegant, witty, entertaining, simple a beautiful. He began composing in 1902 and during the next half a century produced nearly 1670 studies, winning 58 first prizes in international competitions. In 1930, the French champion and endgame theoretician Andre Cheron paid a tribute to Rinck's artistry, calling him "The Victor Hugo of Chess." 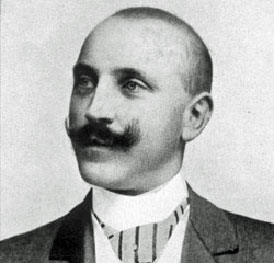 Rinck's ultimate collection 1414 fins de partie was published six days before he died. He asked his son to be buried with this massive 795-page book under his arm. Some 500 studies were composed without pawns. He was brilliant at using two Rooks and two of his creations are part of today's column.

Published in La Strategie in 1917, the first study is a playful work, in which the white King walks like a drunk, but is able to help the two Rooks defeat the black Queen. 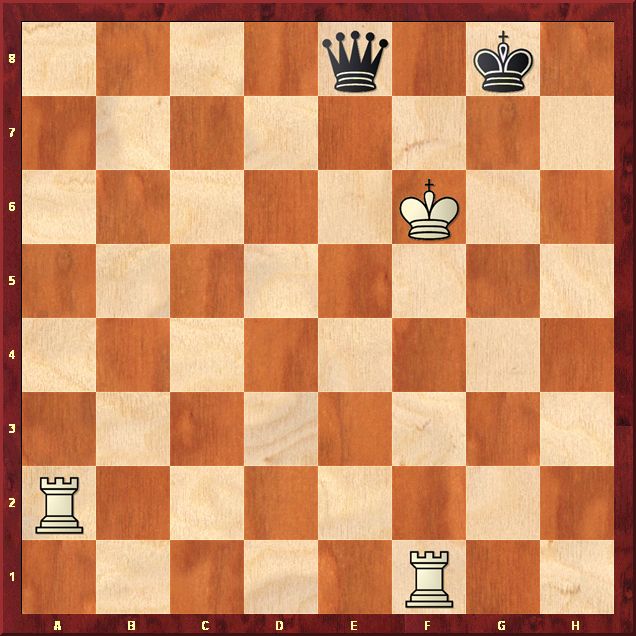 The second study is more elaborate. Rinck published it in National Zeitung in 1921. It is chess geometry at its best! 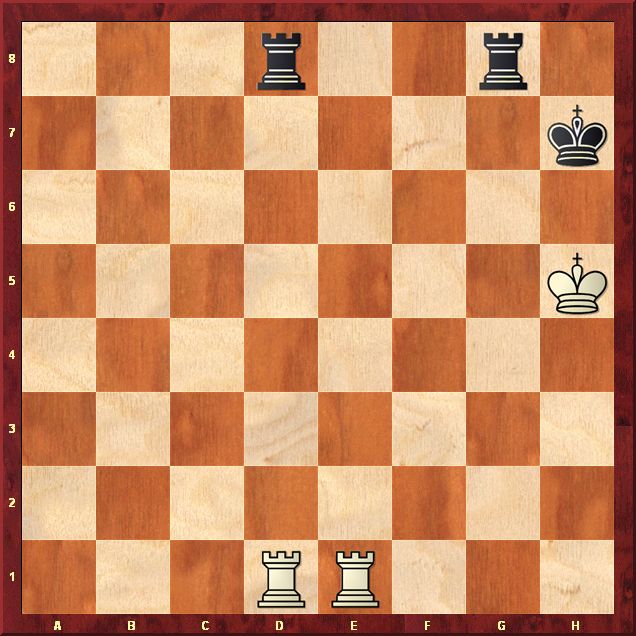 Return to this column next week for the solutions.