Happy New Year to everybody!
We have the HuffPost- ICC chess contest winners:

Congratulations! The answers are below.

Today's puzzles consist of three parts: a trivia question, a chess problem and a chess study. The last two are often used by coaches to improve the chess skills of their students. They learn to think more precisely because they have to find a unique solution.

Try to solve all three puzzles and you can win a membership at the Internet Chess Club (ICC). Send your solutions to: icchuffpost@chessclub.com.

The overall winner will get one year, a runner-up 6 months and four others 3 months of free Internet Chess Club (ICC) membership. The winners will be announced on January 1, 2011.

Answer: William Steinitz, Boris Spassky and Bobby Fischer, but you can add Alexander Alekhine. Other world champions, such as Emanuel Lasker, Max Euwe and Mikhail Tal, played the King's gambit mostly in exhibitions. Any three names of the seven listed would be an accepted answer. 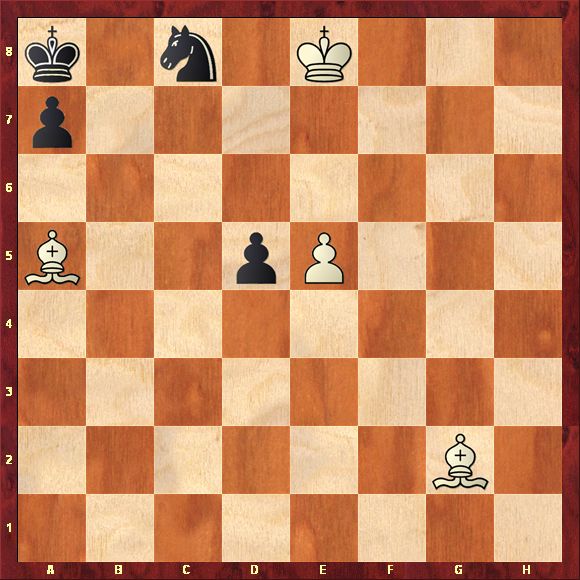 Can you find how White mates in two moves? White to move first.

Solution:1.exd6+ en passant Kb8 2. Bc7 mate.
The puzzle was created 15 years ago for the Forest Edge elementary school students in Reston, VA, to teach them the en passant rule. Most of them solved it. 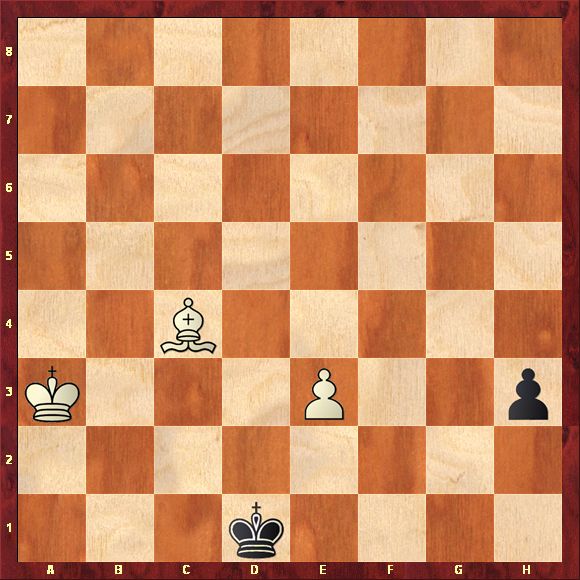 Can you find how White wins? White to move first.

Founded in 1995 in Pittsburgh, PA, as one of the first premium online gaming sites, Internet Chess Club (ICC) has more members, more Grandmasters, more volunteers, and more loyalty from its members than any other online classical game service that runs all year round, 24/7.

More than 30,000 members from all over the world regularly enjoy playing casual or tournament chess games against each other on ICC; watching others play, including hundreds of titled chess masters; and viewing a daily video service and live commentary of major tournaments on our Chess.FM service.