How do chess players create beautiful games and compositions? Do they dig deep into their memory and retrieve ideas of others or do they use their own imagination? Obviously, it is a combination of both, because what they learn and remember and what they create themselves goes hand in hand. The art of creating is remembering and imagining.

Some years ago, I saw an interesting position in which only two pieces - queen and bishop - staged a successful attack on the black king. It was published in 1750 by Dominico Ercole del Rio, a lawyer from the Italian town of Modena, in his 110-page book on chess. As the title Sopra il giuoco degli scacchi osservazioni pratiche d'anonimo autore Modenese suggests, he was pretending to be an anonymous Modenese author. 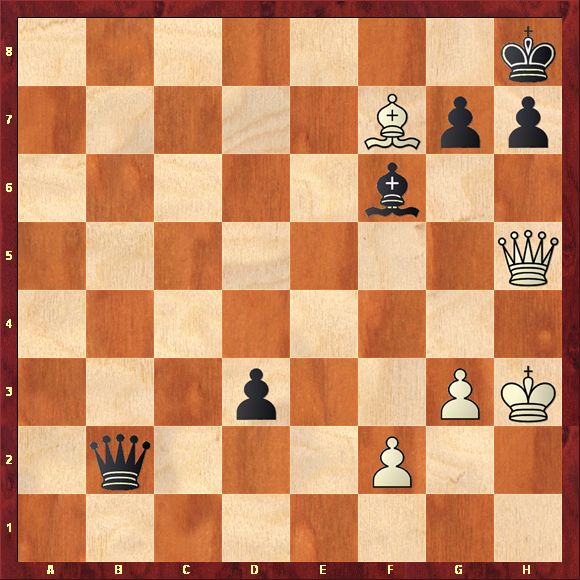 A few years later I saw a chess study in which del Rio's idea blossomed fully. The author was Noam D. Elkies and it was published in Chess Life in 1985. 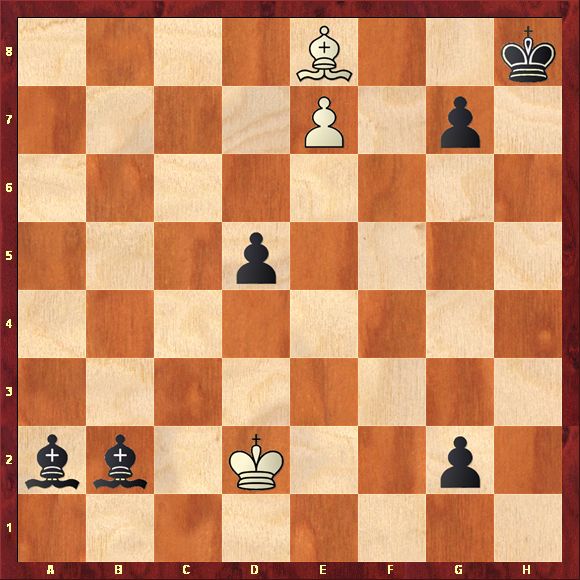 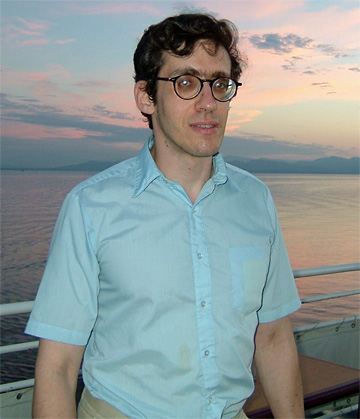 At that time, the 19-year-old Elkies had his brilliant career in mathematics ahead of him. At age 26, he became the youngest full professor at the Harvard University, surpassing by two years the record previously held by president Barak Obama's chief economic adviser, Lawrence Summers, and the law professor Alan Dershowitz. Exceling in music and chess compositions, Elkies also won the 1996 Individual World Chess Solving Championship.

At 44, he still likes to challenge himself. He saw Ladislav Prokes's work in which the white queen chases the black king counter clockwise around the board. By moving the black pawn from d7 to h5 and removing the pawn on g7 from the original work, Elkies was able to swing the windmill in an opposite direction as well: 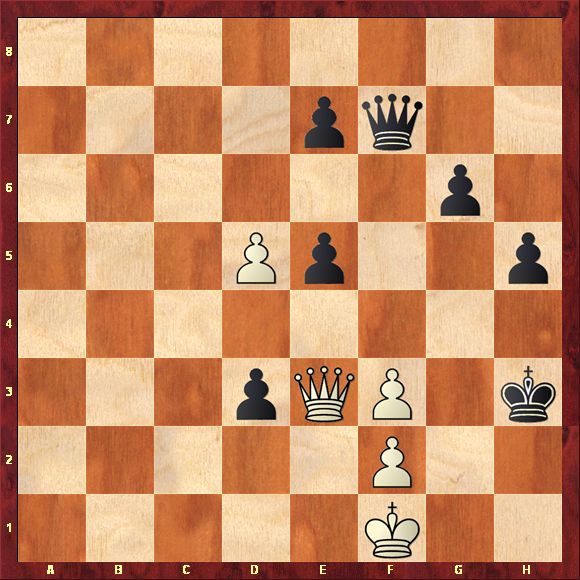 The solutions to first two studies appears next week.